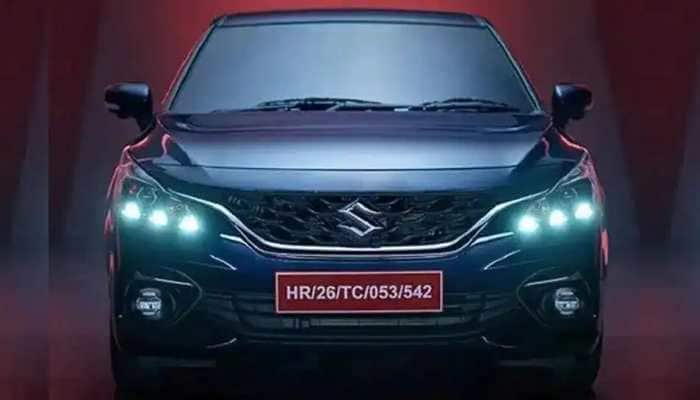 Maruti Suzuki has remained busy from past 6 months. The brand has launched many difeerent  products since November last year. These include the new -generation Celerio, the updated Baleno, the Dzire CNG and the newer WagonR, Ertiga and XL6 models. The next big launch from the Indo-Japanese carmaker is the new generation Brezza.

The new-generation Maruti Brezza will compete with the Hyundai Venue, Tata Nexon, Kia Sonet, and Mahindra XUV300 when they will make their debuts.

Mule tests of the upgraded subcompact SUV have been seen on several occasions over the past few months. Sources told  that Maruti has now started production of a new gen Brezza model at its Manesar -based manufacturing facility.

With the YXA internal name code, the latest renewal  of the subcompact SUV is expected to make a global debut next month and will go on sale shortly. While the overall design of the Brezza will remain intact, the upcoming models will feature visible changes on the exterior and interior.

Starting from the outside, the new Brezza will get a redesigned front face with a new shape and grille design. It will also get a new dual-pod projector LED headlight with integrated LED DRL. The front bumper is expected to be slightly re-defined and will feature new LED fog lights and fake skid plates. The side profile will remain the same with the same square silhouette even if the alloy wheel design may be changed.

The rear profile of the new gen Brezza in the new spy shots looks similar to the current model. However, fresh changes are expected to happen in the form of new LED taillamps and reprofiled bumpers. Other exterior highlights we’ll be observing  at in the all new Brezza are the shark fin antenna, roof rails, roof -mounted spoilers and rear windshield wipers.

In addition to the updated exterior, the new generation Brezza also has an updated interior, including new seat cushions and a dashboard layout, although there are no pictures to confirm the same. The sub-compact SUV is also much richer in features, as it is expected to be equipped with amenities such as a larger touchscreen infotainment system, wireless connectivity for Android Auto and Apple CarPlay, and more.

Other notable extras include an electric sunroof, a 360-degree camera, wireless connectivity and Suzuki Connect in-car telematics. The automatic variants of the new Brezza also include gearboxes. Improved Brezza safety is further enhanced by the addition of up to six airbags, a tire pressure monitoring system, descent and slope assistance.

The second-generation Brezza engine is an upgraded 1.5-liter K15C inherently aspirated petrol engine with 103 hp and a maximum torque of 137 Nm. This unit is connected to either a 5-speed manual transmission or a new 6-speed automatic transmission with a torque converter to replace the older 4-speed unit. It is also likely to be related to light hybrid technology that offers an automatic start / stop function.