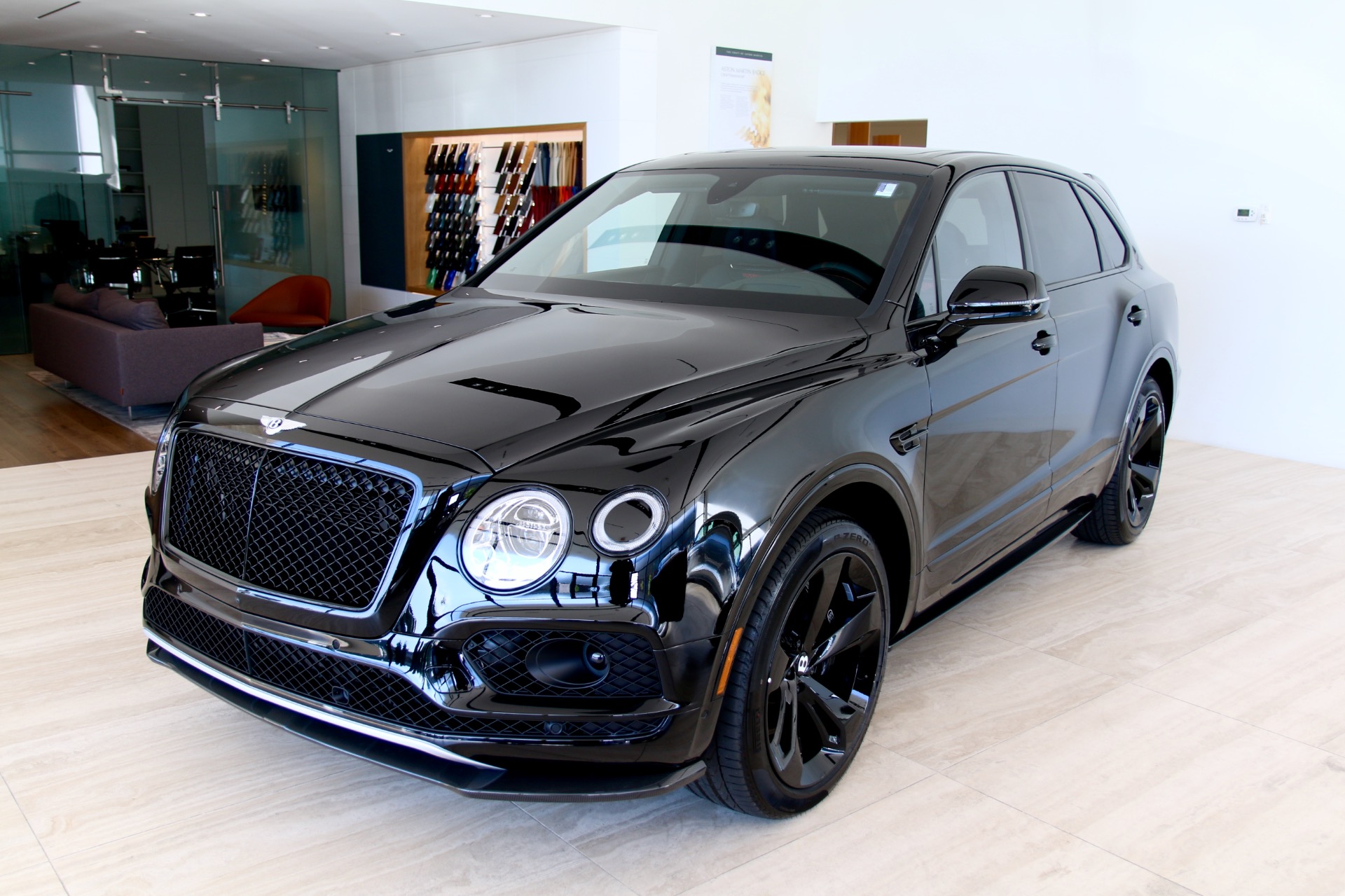 With a quarter of a million worth, $200,000, the Bentley plug-in hybrid will have its debut in the March of this year. The debut will be hosted at the Geneva Motor Show.  For the car enthusiasts who wants to add in their luxury, will have a great new option this time.

The SUV is one of the best among others; it will have its features and design properties similar to that of the Porsche Panamera E-hybrid’s setup. The model mimics the Porsche’s style and the powerful engine it has, 326 hp, 2.9- liter twin turbo motor, will make all that cost worth it.

What can we expect from this new model?

The model is all set to take the hearts of the buyers and the automotive enthusiasts, it will only add up to the esteem of the Bentley Company. The crowd out in the market is very much enthusiastic about this launch of the  Bentley new model.

The hybrid with its powerful engine and various other speculative features will give a close competition to the competitors. All the luxury that Bentayga provides is hard to catch up. Different-different models are there in the market but no one seems near to Bentayga.

As expected, there are a lot more in the market who had pre-booked the Bentayga model. It is the love for the Bentley and the luxury that it provides to the car lovers, that it is seeing such a great response in the market.

Market enthusiasts are predicting that this model will rock the people; it will surely see a huge success. Competitors are also trying their best to take off their stand against it. But their poor remarks rarely seem to affect the love for this SUV.

After all this power SUV with such a lot of great luxury features will rock in the Geneva Motor Show. More and people will be up with their eyes over this new Bentley Bentayga, and hence a lot more expectations to meet for the Bentayga. 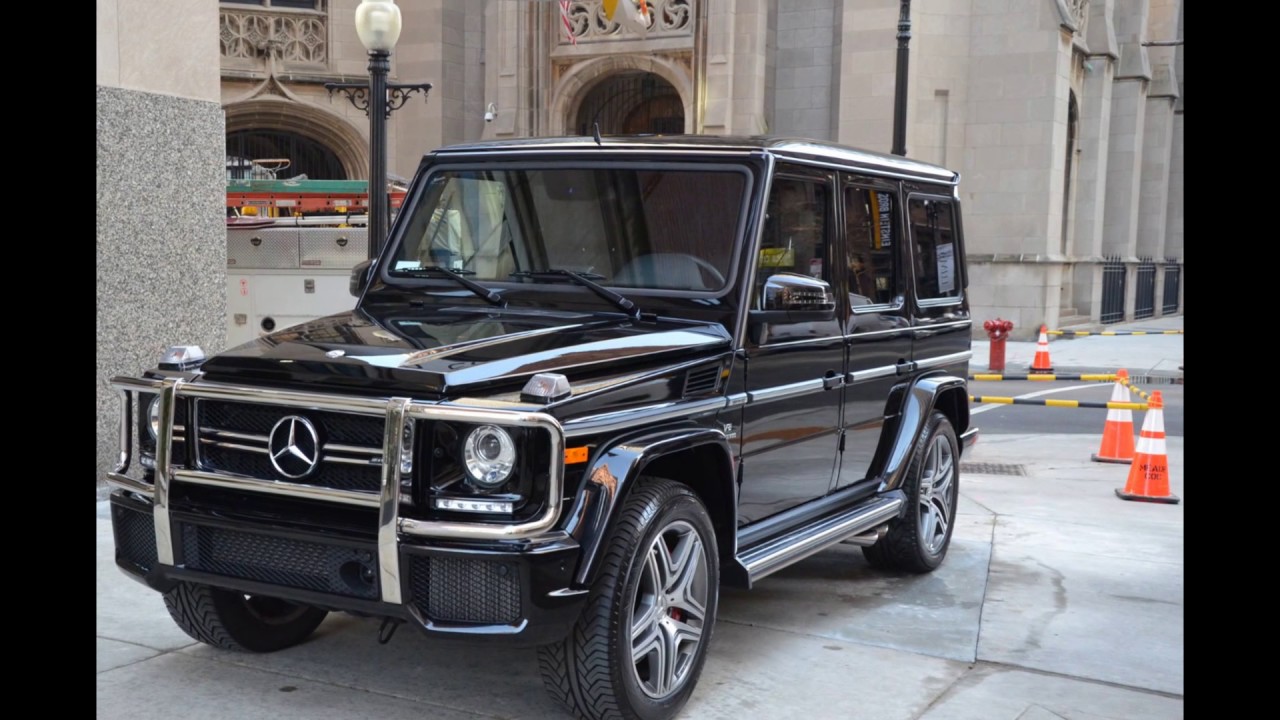