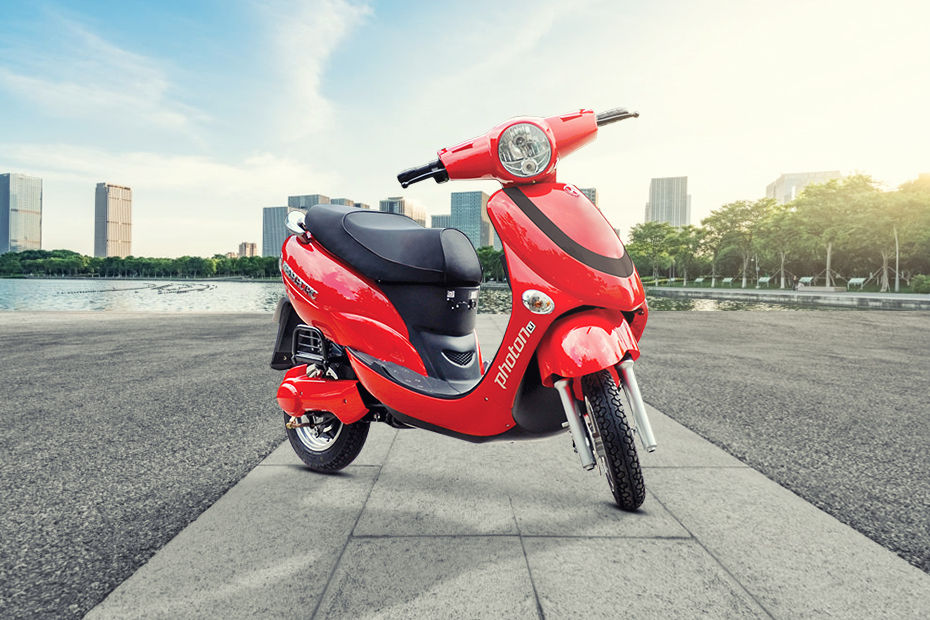 Hero MotoCorp is one of the largest two-wheeler manufacturers in the world, it has a market share of over 46% in the category. The Hero was earlier in association with Honda. Being one of the top sellers, Hero Motocorp releases bikes and scooters that are of much popularity. Hero Electric Photon 72 Li is one of the latest vehicles under development, it is expected to launch on September 2019. Hero electric series also has a Low-speed range of vehicles for which there is no need for a license or registration. However, the Hero Electric Photon 72 Li comes under the High-Speed Series, which in tu
requires license and registration.

The Hero Electric Photon 72 has a good aerodynamic style and it comes with a 3-year warranty from the company. The new-look features a wide seat, with a rounded headlamp section and the front indicator panel is moved relatively down. The scooter is made available in two color variants, red and silver. Hero Electric also brings in a digital console along with this model which will sport the basic information of the running vehicle. All the lights are powered by bulbs instead of LED like the other variants, which might actually drain more power. It does not seem to have mobile connectivity which could have been an added advantage, as the youth of today expect a smart control over their vehicles. It has a 7-degree gradeability, gradeability is the ability of a vehicle to climb slopes. It has a Curb Weight of 87kg which is very light, despite having a powerful battery. Battery replacement for the vehicle has not been stated by the company yet. But considering the type being Lithium-Ion, the expected lifespan is higher.

The Electric Scooter is touted to go to speeds of up to 45kmph, while the company claims that the vehicle can cover up to 80kms on a single charge. With the Lithium-Ion battery being lighter and more powerful, it powers up the entire vehicle. With only 4 hours of fast charge, the battery gets filled and its ready for the day. With a capacity of 72V/ 26Ah, the battery will last giving a better mileage. The vehicle consists of BLDC (Brushless DC) Hub motor at 1200W/ 1800W.

Hero Electric has also added a remote key for the Photon 72 Li, which helps to remotely lock the vehicle, along with an anti-theft alarm that helps to keep the scooter safe. The powerful motor and the Combi-brake system helps the driver control much better. Although the scooter does not seem to have an Air-brake system, considering the speed of the vehicle a Combi-brake should be sufficient.

The vehicle’s console will remind the driver with a low battery signal that will help recharge when necessary. The front and rear tyres are 10 inches and are tube tyres with drum brakes.

There are also two models for Power and Economy, in which the Power mode is said to cover 50kms per charge and the economy could go up to 80kms per charge.

Photon72 Li is an important move from Hero Electric as it focuses on electric vehicles, which is about to become a trend. The Gove
ment is presently helping people to pick up electric vehicles, just to reduce the pollution levels in the city. These electric vehicles cannot be directly used for longer drives, but they can be considered as an option for people who commute frequently within an 80km range before they charge again. Hero Electric has also created a comparison about how much savings an individual can obtain when using an electric vehicle, they say around 80000₹* in costs from petrol and maintenance. Converting to electric vehicles can now be easy as the gove
ment offers tax reduction, incentives and a lot of subsidies for the purchase of any of these electric vehicles. The Price of the Photon 72 Li is said to be above 70000₹ which seems to be a fair deal at this price point. We will have more news on the vehicle once it is released on September 2019. Currently Hero Electric seems to provide a way to test ride the vehicle at some stores. 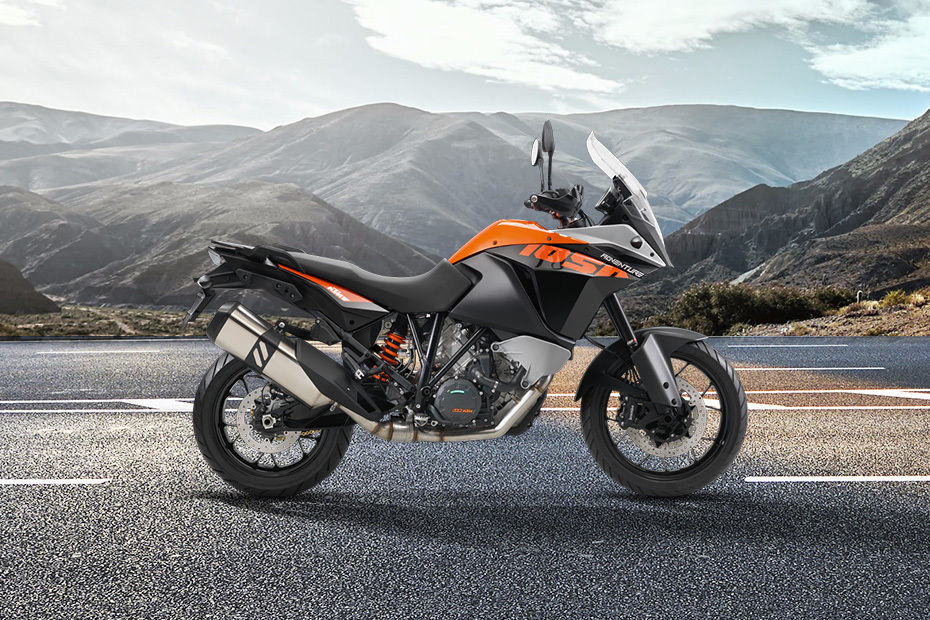 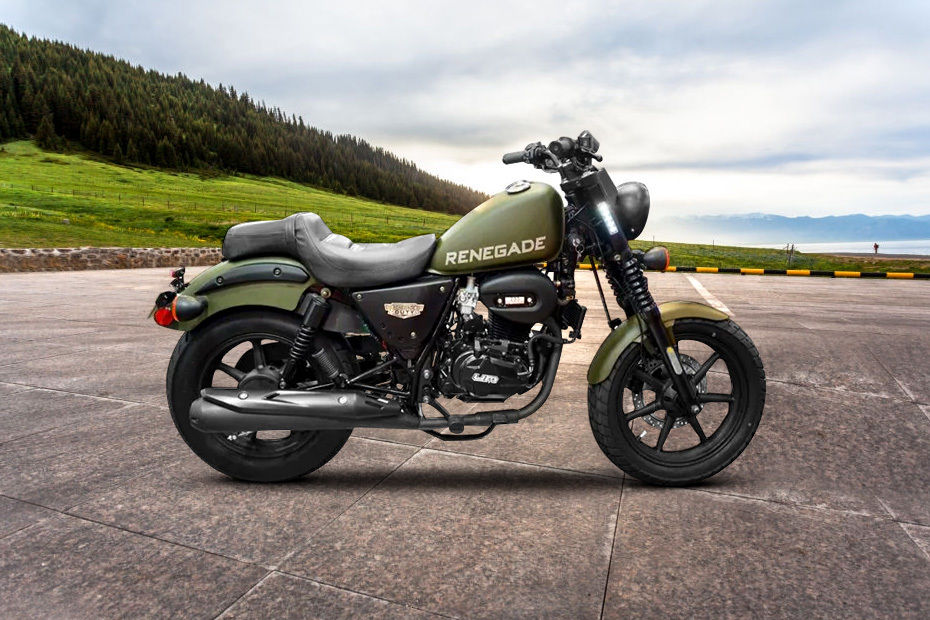