TVS Motor Company recently announced a partnership agreement with Petronas. The latter will now become the principal partner of TVS Racing, India's first factory racing team. The new venture resulted in the rebranding of the racing team to Petronas TVS Racing Team. In addition, racing bikes will also don a new liveries from this season. The Hosur-based two-wheeler giant also said Petronas will now be responsible for the delivery of its high-performance Petronas Sprinta engine oil to the racing team. 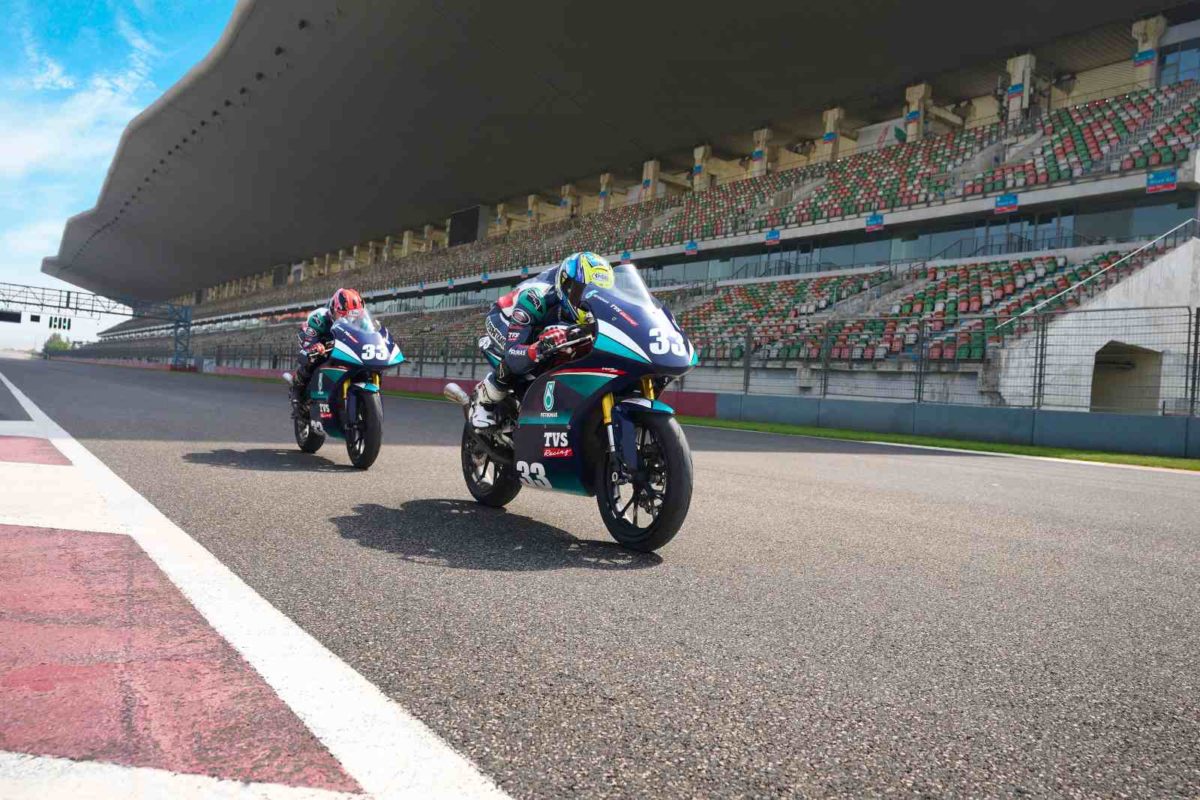 TVS said it is excited about the partnership with Petronas and believes the new partnership will help boost its image in racing in India: “We are delighted to have PETRONAS as our partner in TVS Racing. PETRONAS comes with many progressive technology solutions, backed by major victories in major racing events. I am confident that Petronas' global experience and strong presence in motorsports, combined with its four decades of strong racing heritage, will take us to greater heights."

TVS Racing was first born in 1982 and has actively contributed to building the motorsport culture in the country. The company said it believes the new partnership will boost the popularity of the racing culture in the country. The company also announced that it has developed a co-branded oil - PETRONAS TVS TRU4 RacePro, which will be available for purchase in India from next month.

Datuk Szali Hamzah, Executive Vice President and CEO, Downstream PETRONAS: “Petronas continues to advance in the value chain in India. Amongst the example of a wide range of improvements is the supply of LPG through IndianOil PETRONAS Pvt. Ltd. (IPPL), providing rooftop solar panels via  AmPlus Energy. "