-Get a new deep ebony interior

Jaguar Land Rover India has begun updating its India lineup for 2021. It started with the revamped Range Rover Velar last month, followed by the Range Rover Sport SVR. Now the third SUV to be updated is the small SUV, the Evoque which is now available at a starting price of Rs 64.12 lakh (Ex-showroom). Shipments of the Evoque begin today and are available with both petrol and diesel engines.

The revamped Evoque continues with the same range of transmission options including a 2.0-litre petrol and 2.0-litre diesel engine. The former produces a combined torque of 247 bhp and 365 Nm of torque, while the oil burner sees an increase in power numbers by 24 bhp to 201 bhp and 430 Nm of peak torque. Both versions are mated to a nine-speed automatic gearbox. The Evoque can be had in the S version or in the more luxurious R-Dynamic SE version. Online bookings for the brand’s online store have now begun.

While the attractive appearance of the Range Rover Evoque remains contemporary, the cabin and specifically the technology have been expanded to meet today’s demands. The central 10-inch touchscreen infotainment system is powered by the brand’s latest “Pivi Pro” interface. In addition, customers now get new upholstery in a modern and attractive deep onyx in contrast to the more refined traditional ebony look. It also makes use of a handful of new features including a 360-degree 3D surround camera, an air purifier with a PM2.5 filter, and wireless charging with a phone signal booster.

With these brief changes and improvements, the Range Rover Evoque once again competes with the BMW X3, Mercedes-Benz GLC, Volvo XC60 and Lexus NX as the main competitors.

Rohit Suri, President and CEO of Jaguar Land Rover India, said: “The Range Rover Evoque has always attracted attention with its unique, modern and intelligent design. With the introduction of new interior color combinations and the latest Land Rover technology, the new Evoque’s quotient has been further improved, and the powertrains The new Ingenium movement makes it even more powerful and efficient.” 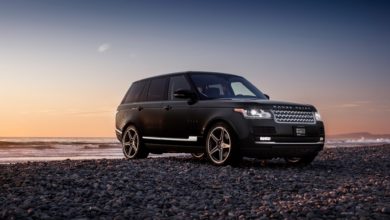 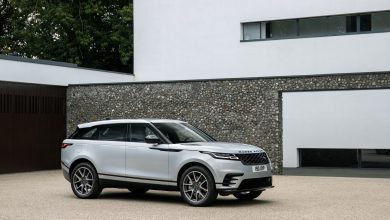 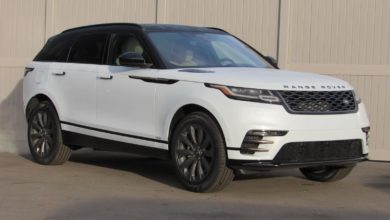 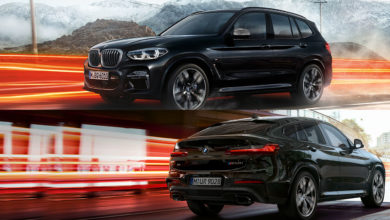 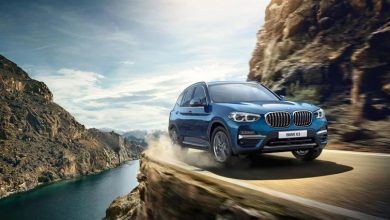 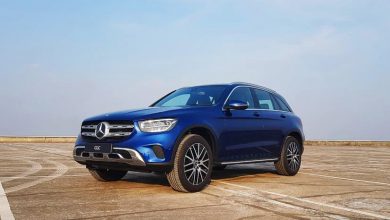