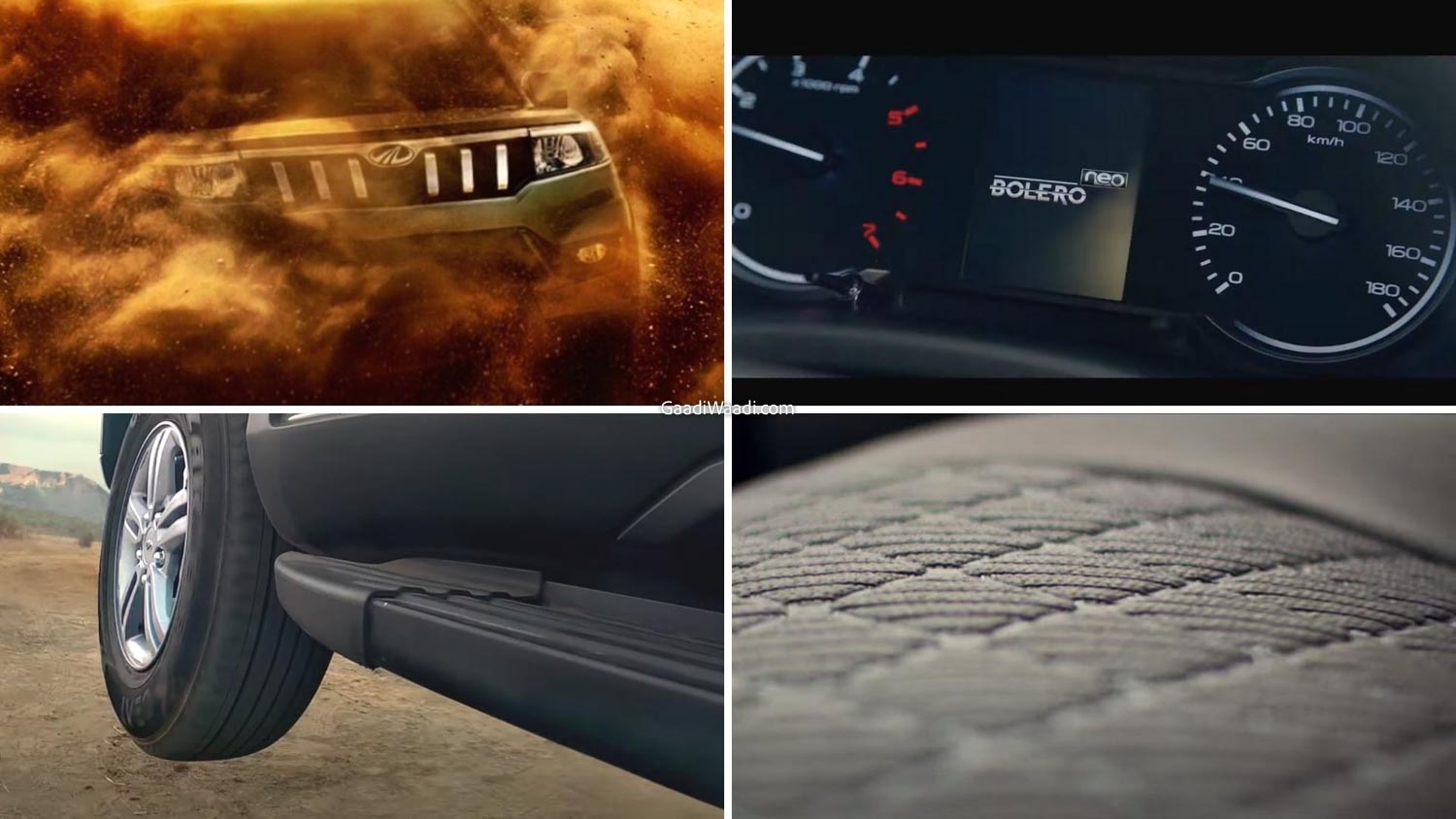 New Mahindra Bolero Neo teased ahead of launch in India

-New Mahindra Bolero Neo to be launched later in the month of July.rnrn-The model is basically an upgraded and BS6 compliant version of the TUV300rnrnMahindra has announced the new Bolero Neo ahead of its launch which may take place later this month. The company has shared various details of the model through a series of teaser videos.rnrn 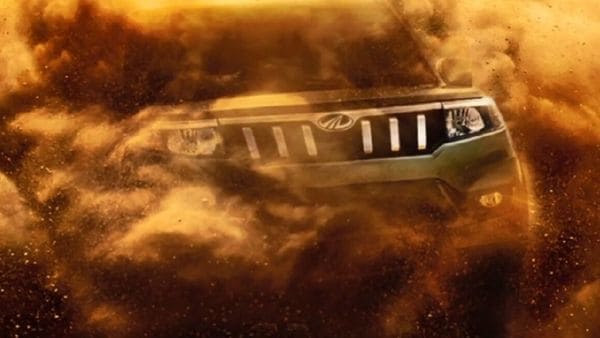 Mahindra Bolero Neo Teased ahead of launchrnrnAs seen in the photos here, the 2021 Mahindra Bolero Neo, compared to the TUV300 it's based on, features a new front with a chrome six-slat grille, redesigned headlights with horizontal DRLs, fog lights and a reworked bumper. On both sides, the model receives a new set of five silver-coated double-spoke aluminum-alloy wheels, while the roof rails are missing.rnrnInside, the Mahindra Bolero Neo will be equipped with a modified console, textured seats, beige upholstery, armrests and headrests for the second row, and a black steering wheel.rnrn 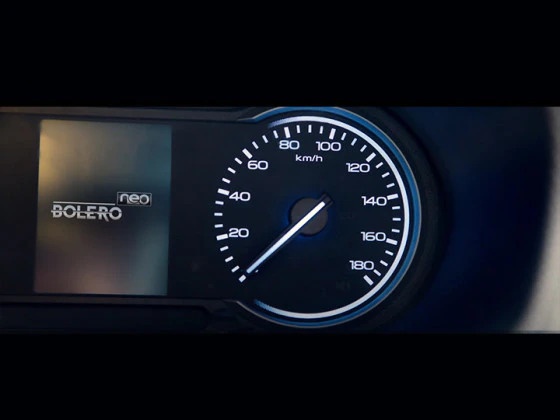 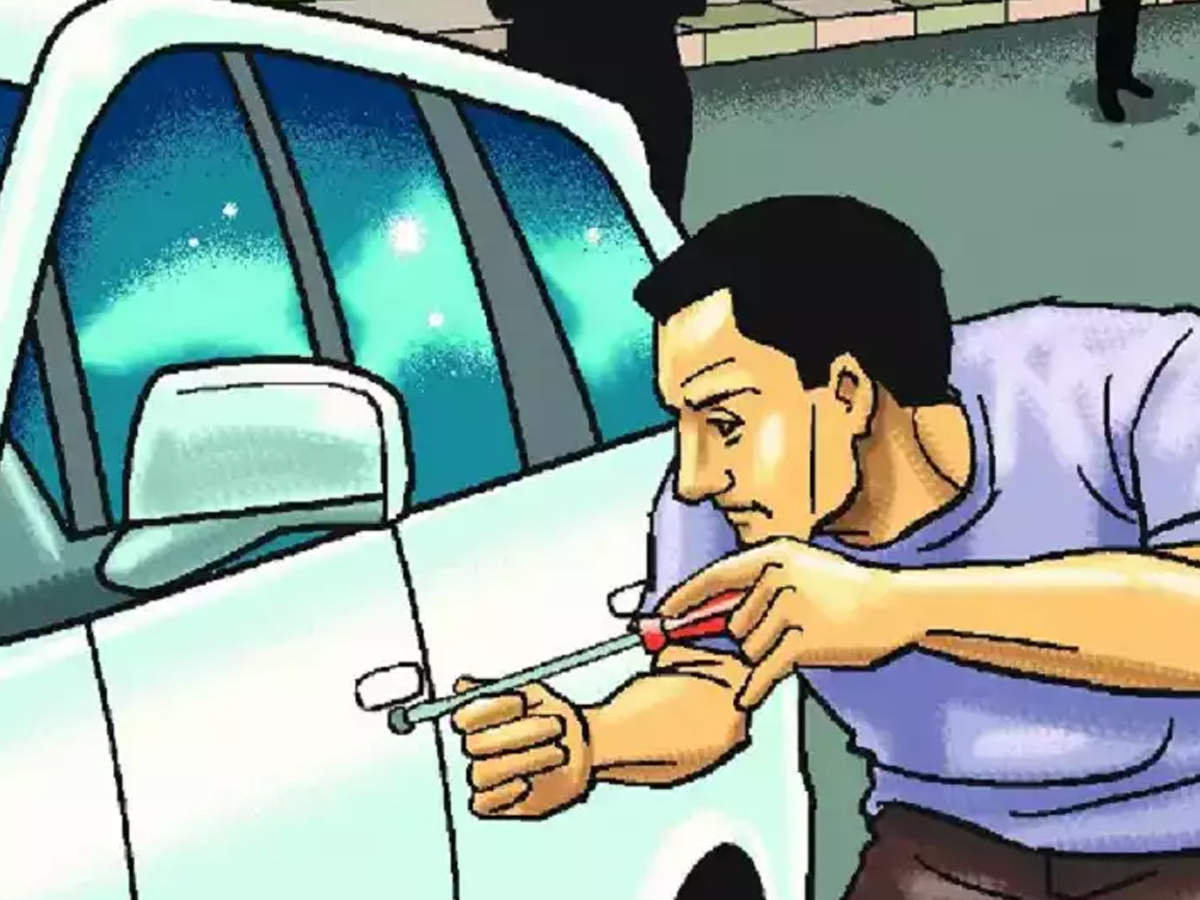 Stolen Car: Things to do on priority basis
NEXT POST 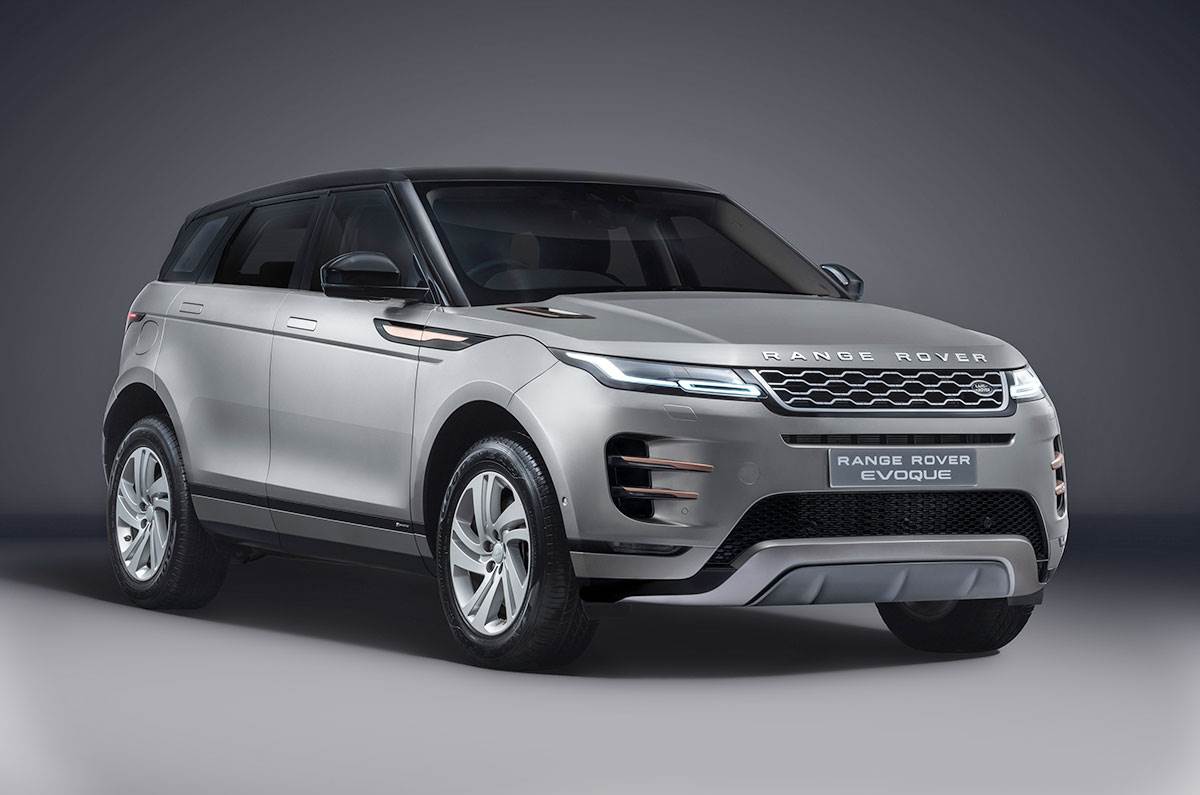