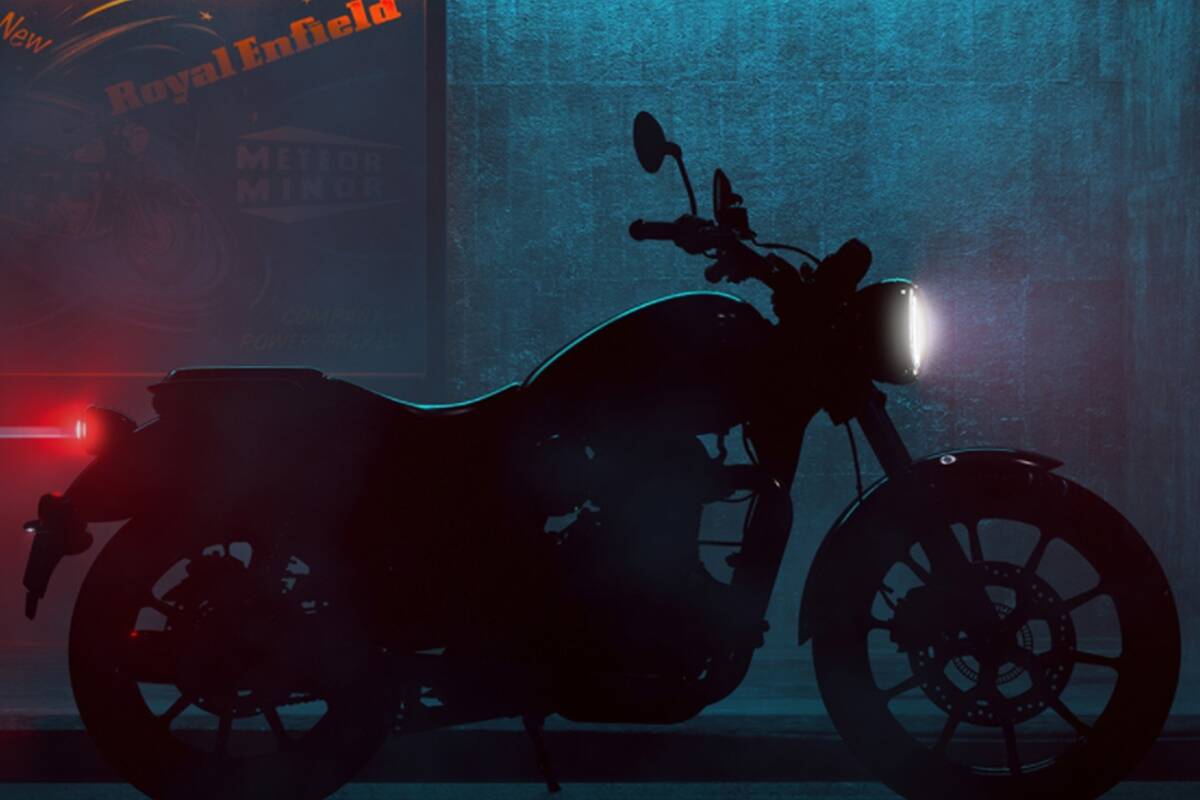 On November 8, 2018, Royal Enfield surprised the two-wheeled vehicle world by presenting the Interceptor 650 and Continental GT 650 at the EICMA Motorcycle Show in Italy. Two years later, he had a beautiful meteor 350 release as a follow-up. Today popular Indian bike manufacturer Royal Enfield Meteor 350 will launch in India. We have to admit, the Meteor 350 is among RE's worst-kept secrets with a plethora of leaked photos, brochures, and even a scale model. 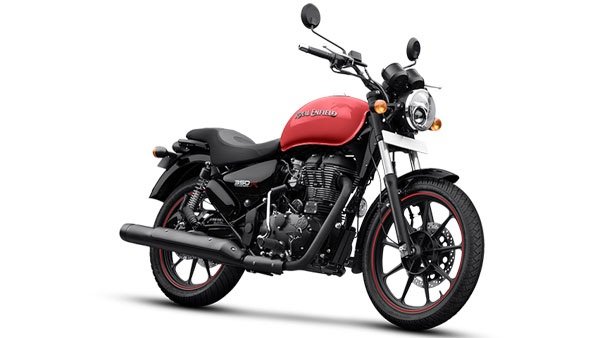 The Royal Enfield Meteor 350 engine is an all-new, SOHC, long-stroke, fuel-injected 350 cc engine producing 20.5 hp and 27 Nm. By comparison, the UCE engine has decreased by 1.1 hp, but it develops an additional 1 Nm of torque. And like the RE Classic 350, it has a five-speed gearbox. Nevertheless, we expect the refinement and performance of the motor to be significantly better than the UCE engine. The Meteor 350 also features a new Bluetooth navigation system called Tripper.
Aside from the new power plant, the Royal Enfield Meteor 350 also features a new twin cradle frame. The suspension hardware includes a telescopic front fork and two rear shocks (no gas-charged units as seen on the Thunderbird 350X). The stopping power is free disc brakes on both ends and dual-channel ABS will be offered as standard. The Royal Enfield Meteor 350 will compete against Jawa Perak and Honda's H’ness CB350.

The launch event will be shared on the website in the afte
oon, be sure to follow our social networks for the latest updates. 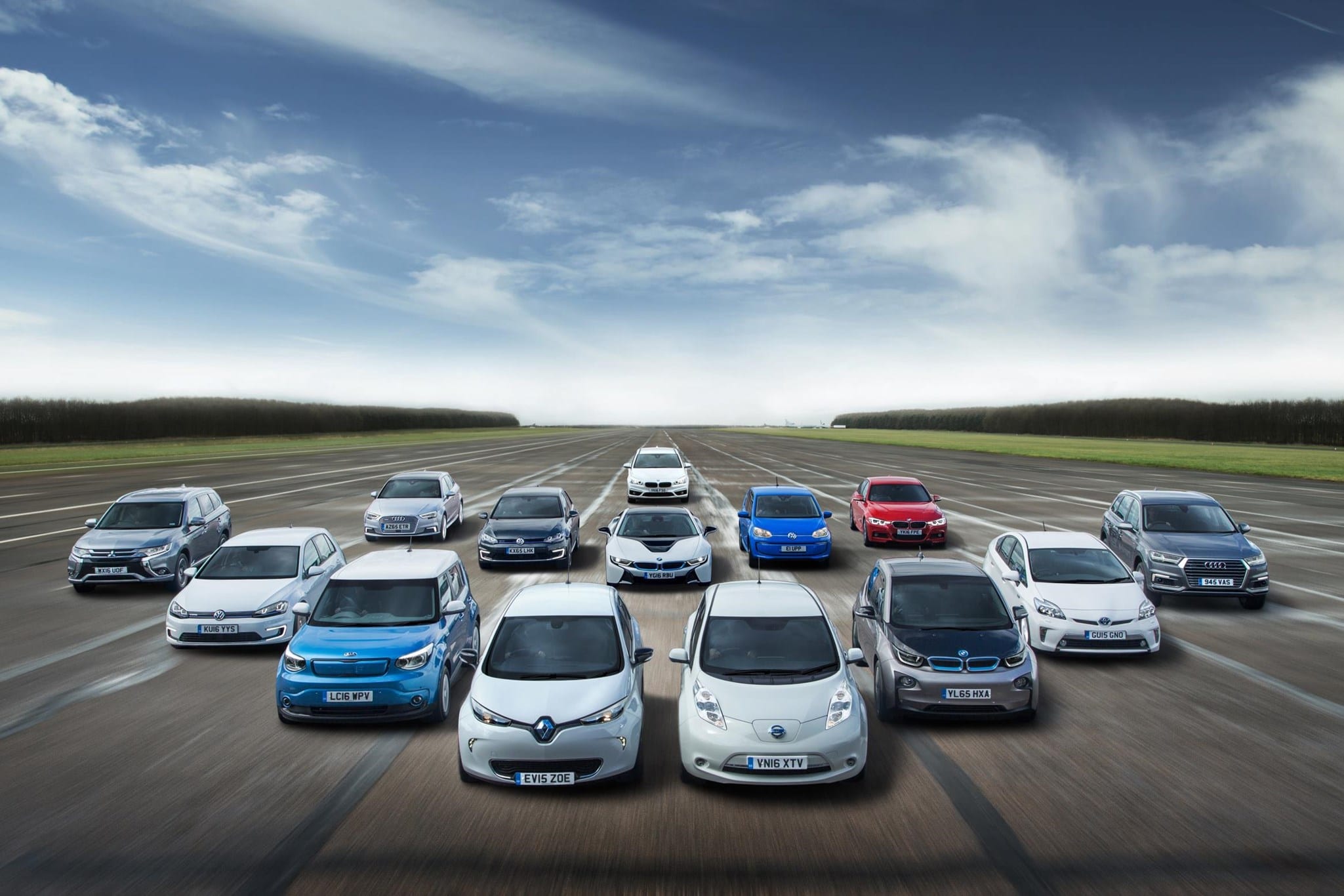 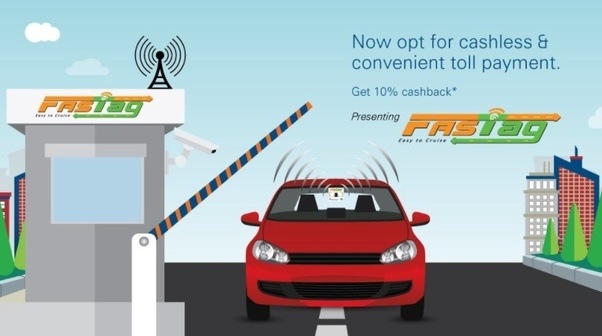 Mandatory FASTags for all four-wheelers from Janua...