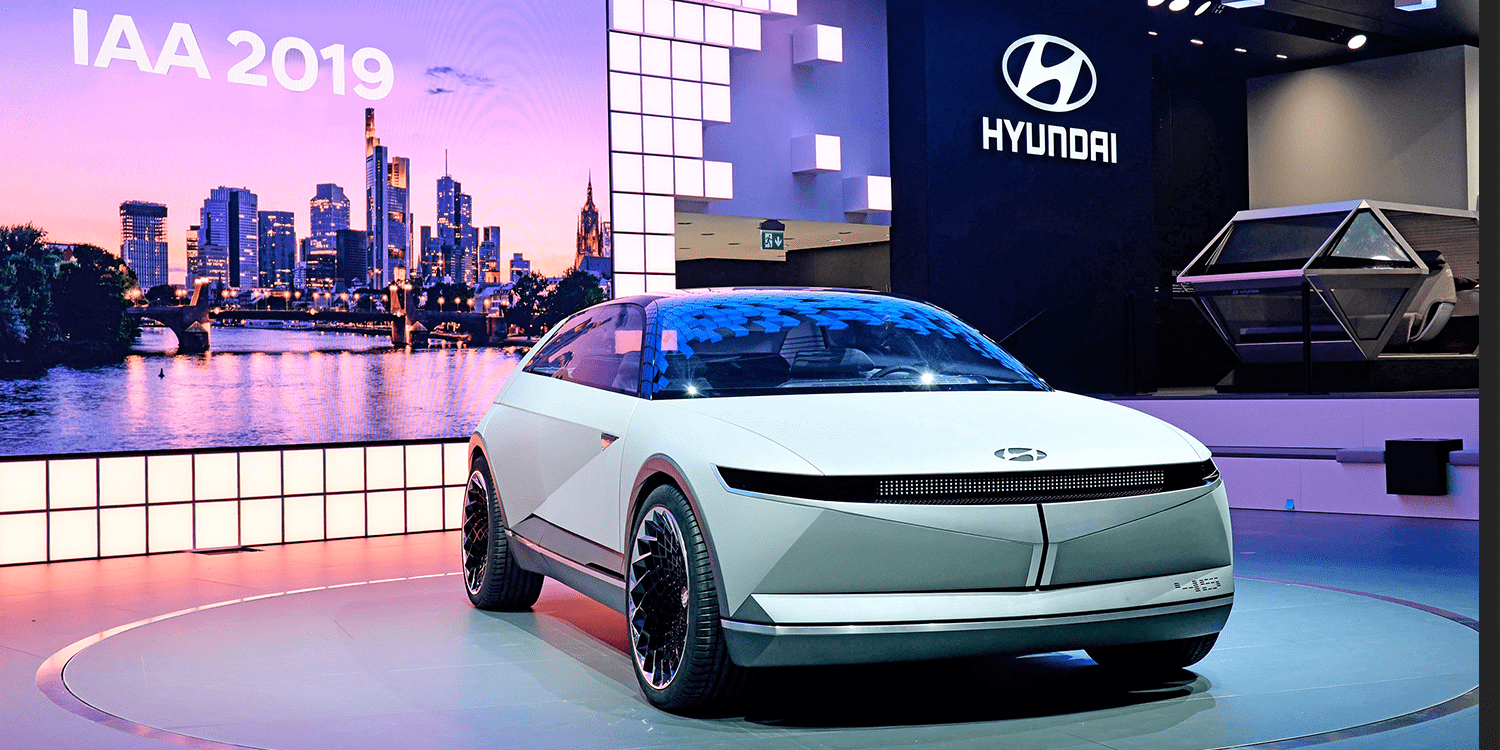 Hyundai gets $1.8B in aid to build electric cars in Georgia

Savannah: Georgia state and local governments are giving $1.8 billion in tax breaks and other incentives to Hyundai Motor Group in exchange for building its first U.S. plant dedicated to electric vehicles near Savannah, according to the signed agreement disclosed Friday.

The deal calls for Hyundai to invest $5.5 billion in its Georgia plant and employ 8,100 workers. It's the largest economic development deal in state history and comes just months after Georgia sealed another major deal with electric carmaker Rivian to build a plant in the state.

“These generational projects not only solidify our position at the forefront of the electric vehicle transition, but also ensure that thousands of Georgians across the state will benefit from the jobs of the future,” said Pat Wilson, the state's economic development commissioner, in a statement.

Hyundai executives and Governor Brian Kemp announced the deal in May with a champagne toast at the 2,900-acre (1,170 hectare) project site in Bryan County, west of Savannah. Hyundai plans to start building the plant next year and start producing up to 300,000 cars a year in 2025. The new plant will also produce car batteries.

But officials declined to reveal the incentives promised by the automaker even after the deal was signed.

The package disclosed Friday is worth nearly $300 million more than the incentives Rivian promised. It reaches Georgia and four Savannah counties and brings Hyundai about $228,000 for every job created.

Georgia officials insist it is a worthwhile investment. Wilson said Hyundai's payroll at the new plant is expected to reach $4.7 billion over 10 years. Parts suppliers are expected to create thousands of additional jobs in the state.

Greg Leroy, executive director of Good Jobs First, a group skeptical of subsidies for private companies, said the $1.8 billion in incentives is easily the largest support package ever promised by a US state for an automotive plant.

“This is inherently very risky, because you are betting a lot on a company and a facility,” LeRoy said.

Hyundai gets $1.8B in aid to build electric cars in Georgialatest Posts