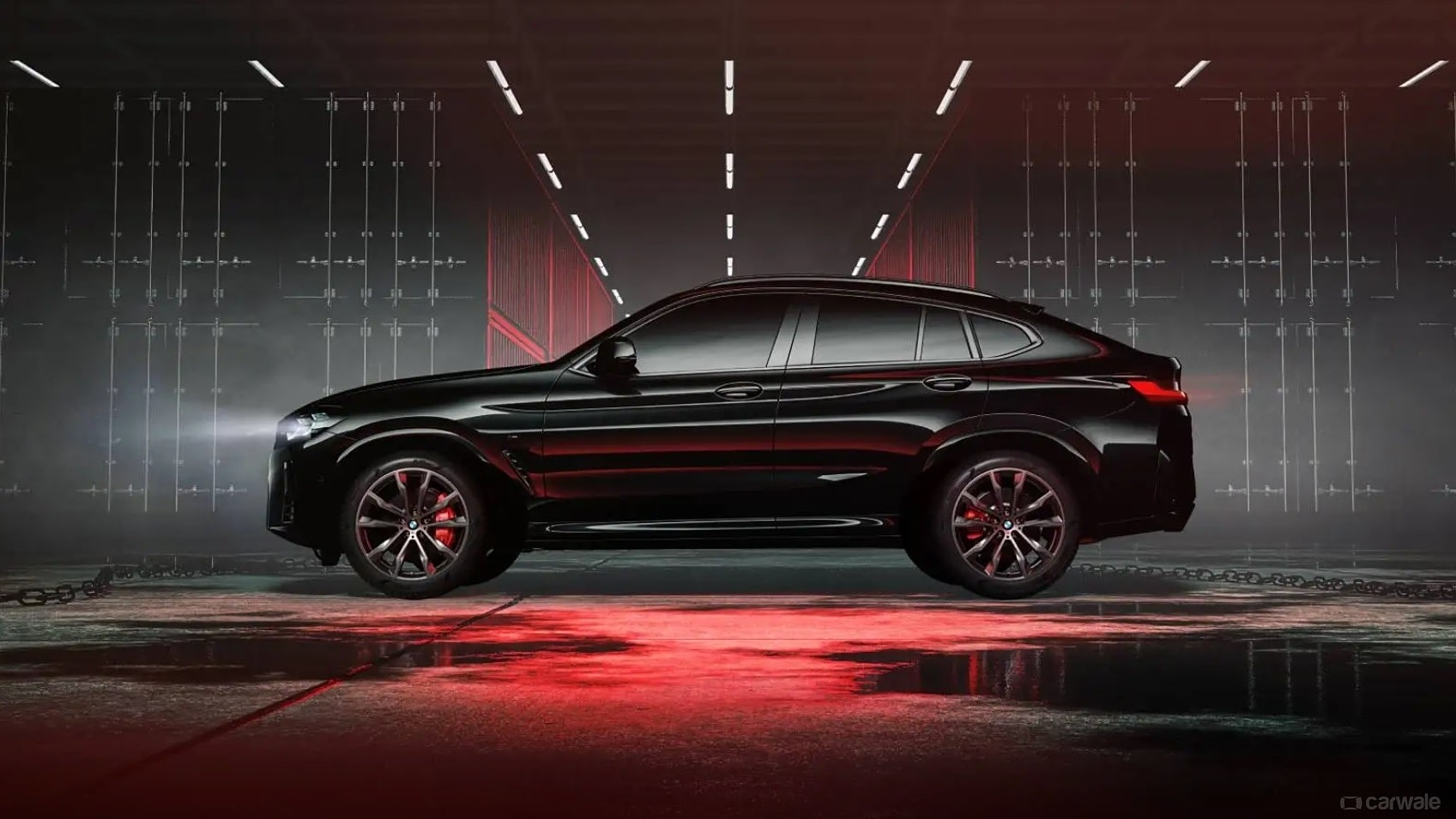 The company said it has refreshed the Sports Activity Coupe (SAC) with new design elements, added equipment and features.

The new model is produced locally at BMW Group's plant in Chennai, and will be available in both variants at all of the company's dealerships in India from Thursday. Both engines are mated to an 8-speed automatic gearbox and feature BMW's xDrive all-wheel drive system as standard. 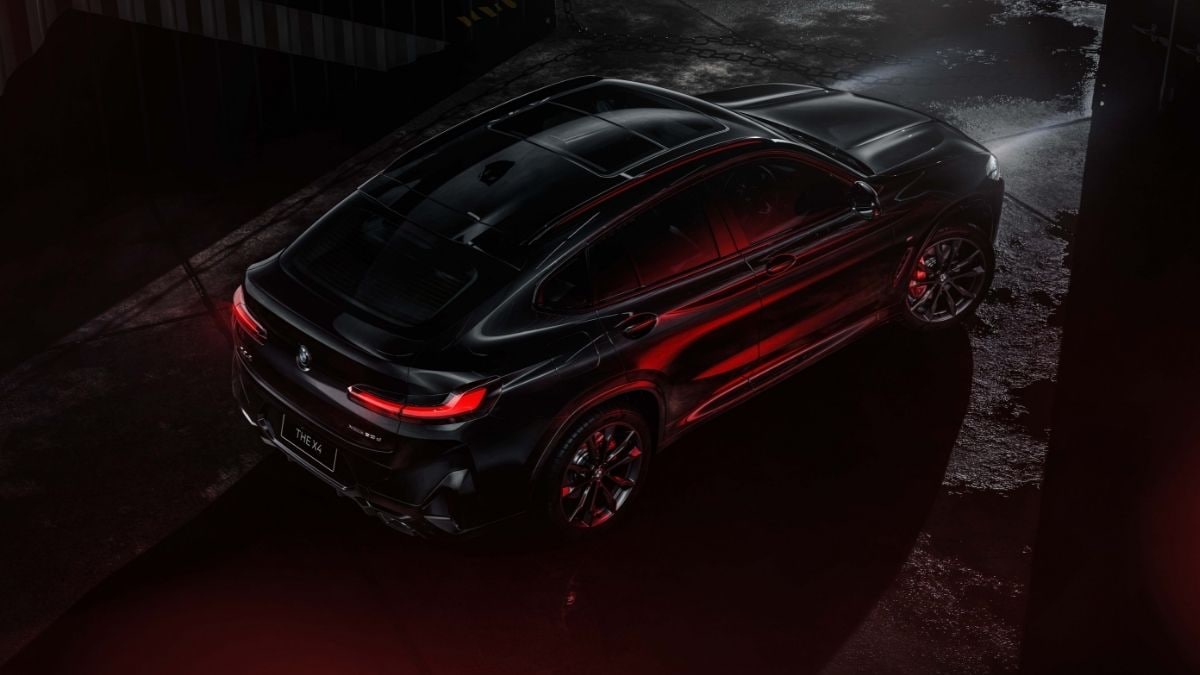 Vikram Bhawa, President of BMW Group India, said: "The X4 has successfully promoted the iconic sports coupe concept in India. It immediately became the vehicle of choice for customers with a unique style that stands out from the rest."

"The new X4 is now ready to continue this position in its class with a renewed exterior and attractive appearance with multiple technological features," he said.

BMW said the model is available in an exclusive "Black Shadow" edition in limited numbers only. 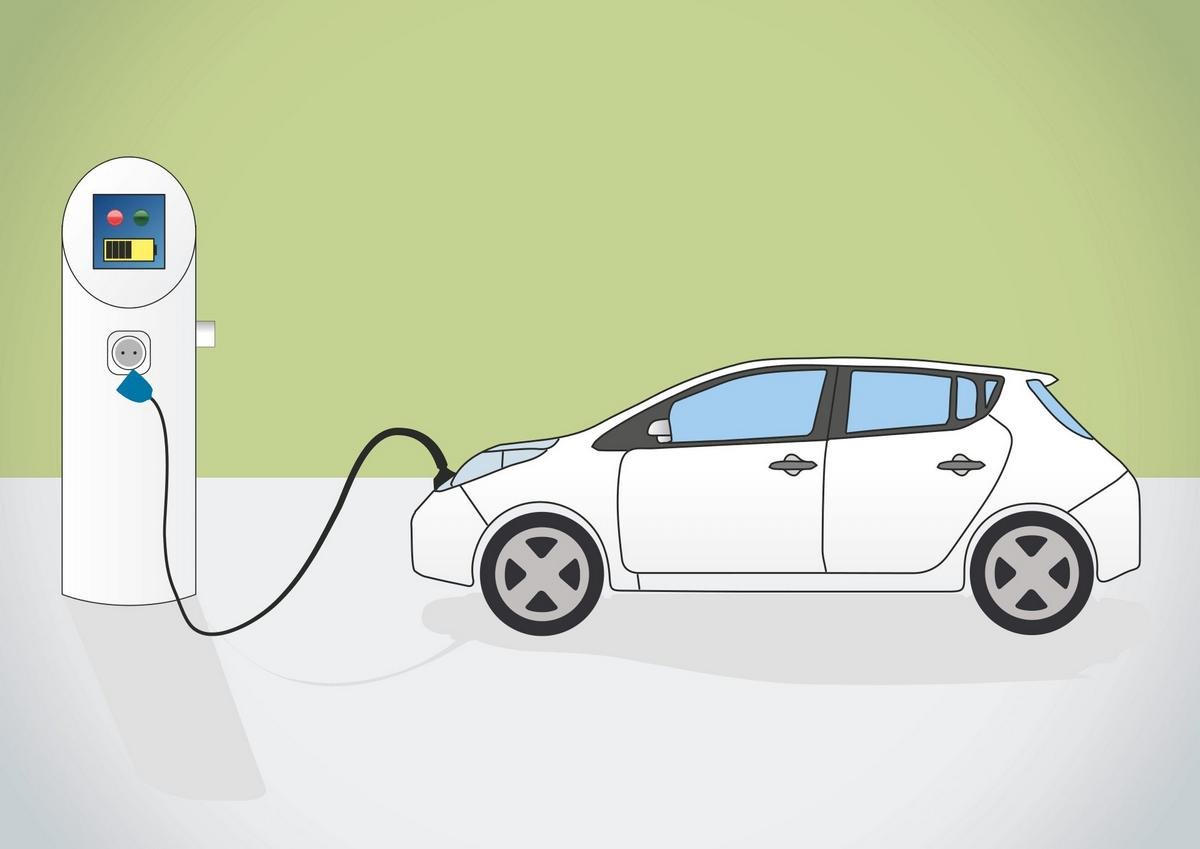 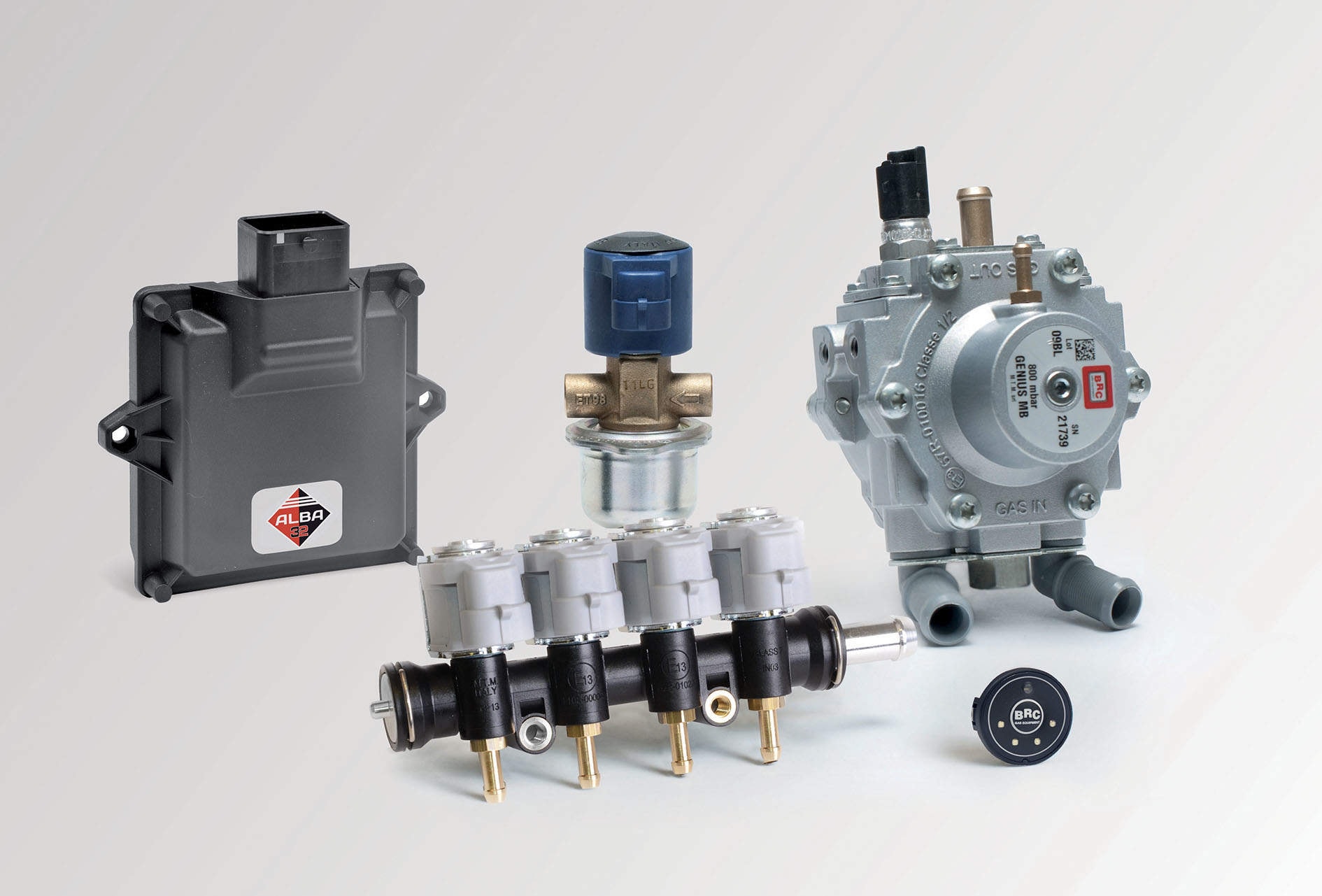