Toyota is known for releasing new items gradually. They also release fewer products, but they are noted for their extreme dependability and cheap maintenance costs. We are now seeing more Maruti Suzuki and Toyota automobiles on our roads as a result of the co-operation between these two Car Makers and the debut of the Fortuner Facelift. The manufacturers aren’t done yet and they're working on more cars and SUVs for the Indian market. 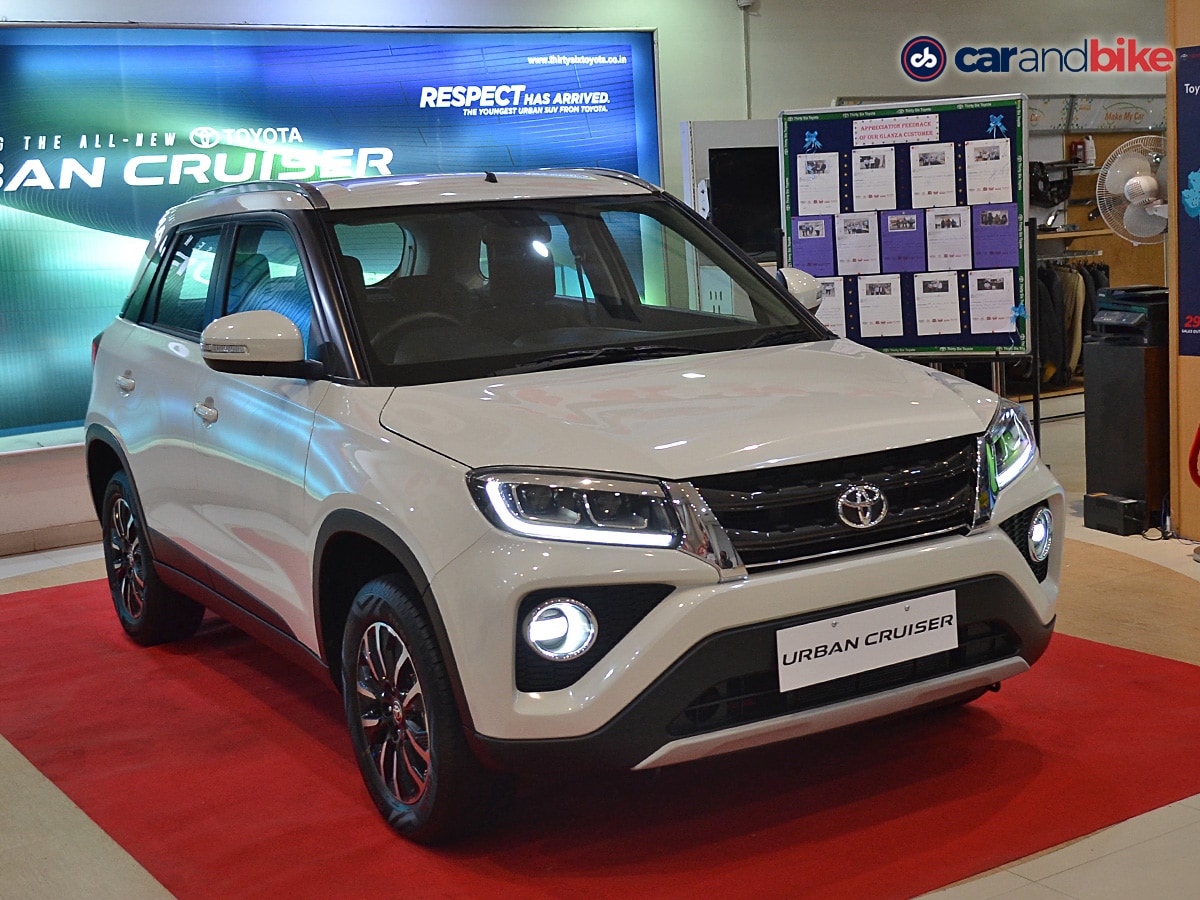 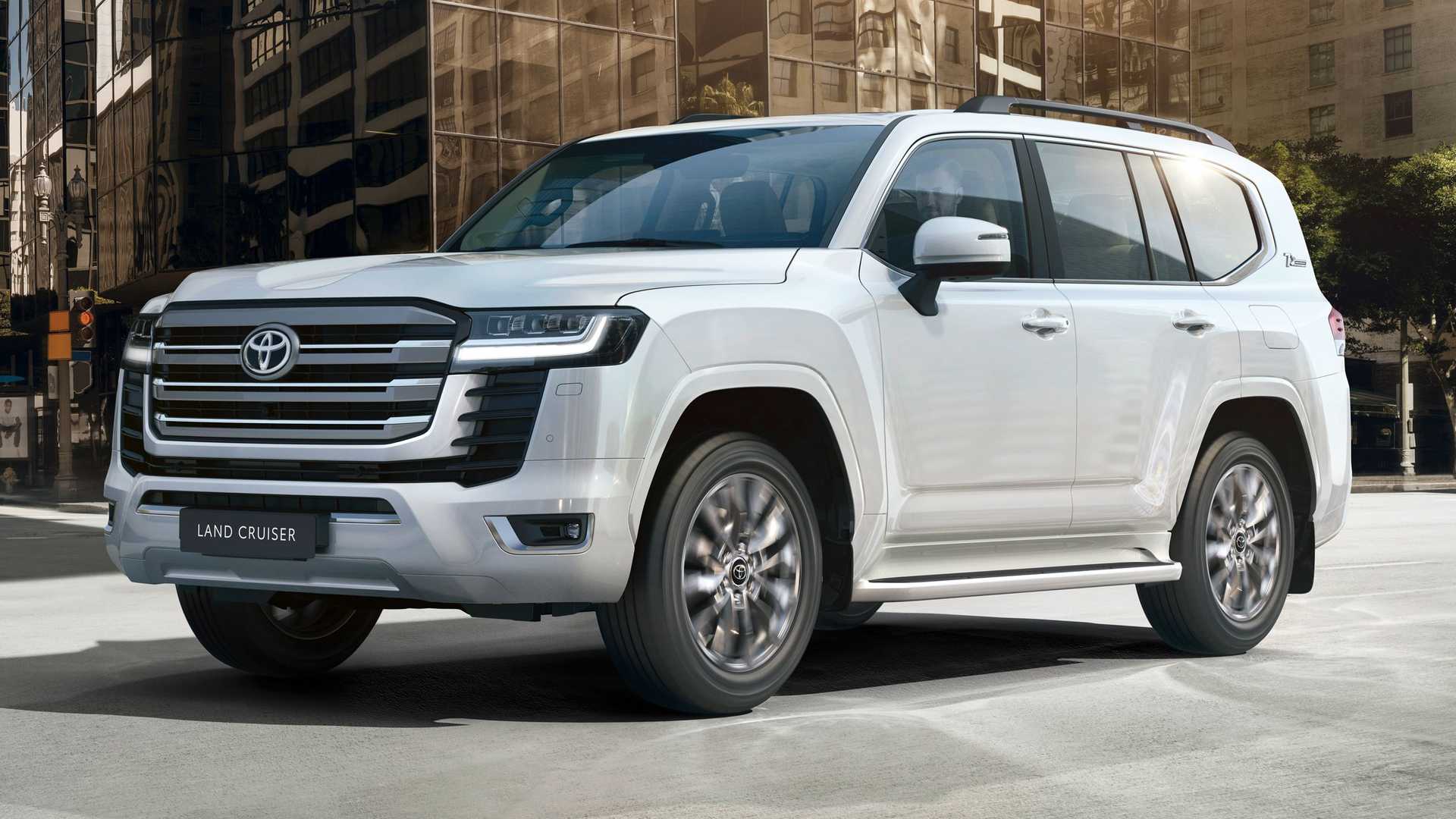 Pre-orders for he Land Cruiser started in February and are now closed. The flagship SUV is anticipated to be available for dealers in August. We'll get the 3.3-liter diesel V6 engine, which delivers 305 horsepower and 700 Nm of peak torque. A 10-speed automatic transmission will be standard. The new Land Cruiser is 200 kg lighter than the previous model. As a Land Cruiser, there will be plenty of off-road gear available. 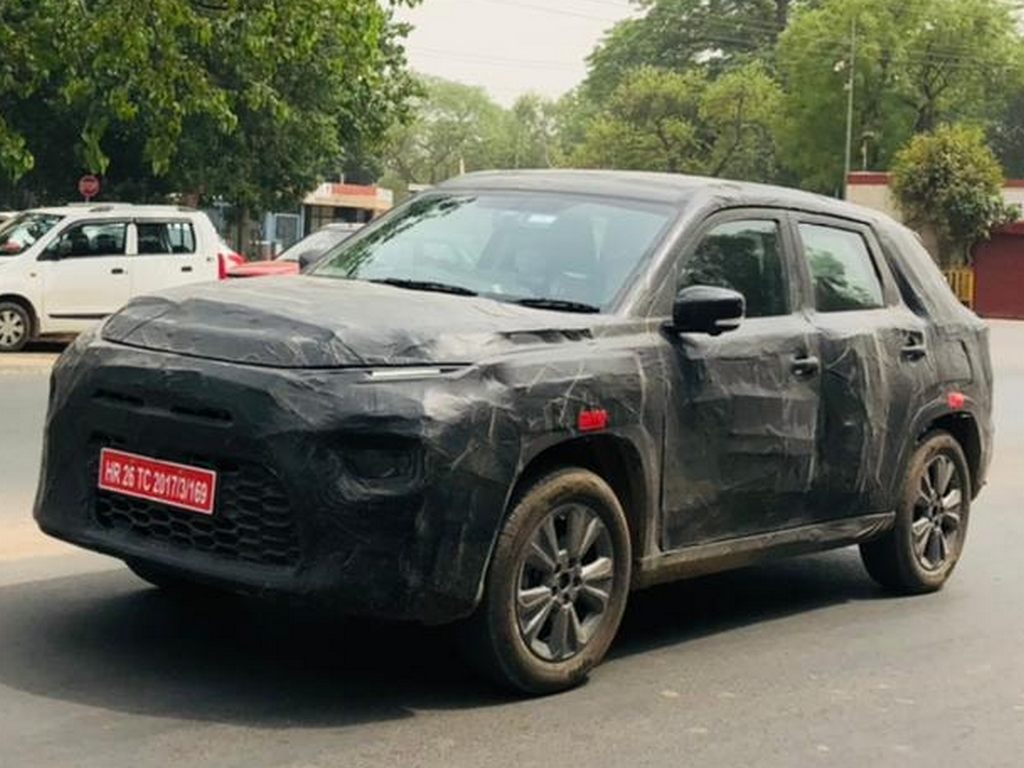 Toyota and Maruti Suzuki are developing a new mid-size SUV. It will compete with mid-size SUVs such as the Hyundai Creta, Kia Seltos, and others. The new SUV is already in trial production by the makers. Codenamed as D22, it will be released this year around the festive season. It will have split headlamps and a grille that looks similar to the one featured on the new Glanza. Two engines will be available. The engine with the lesser output will be a moderate hybrid, while the one with the higher output will be a strong hybrid. 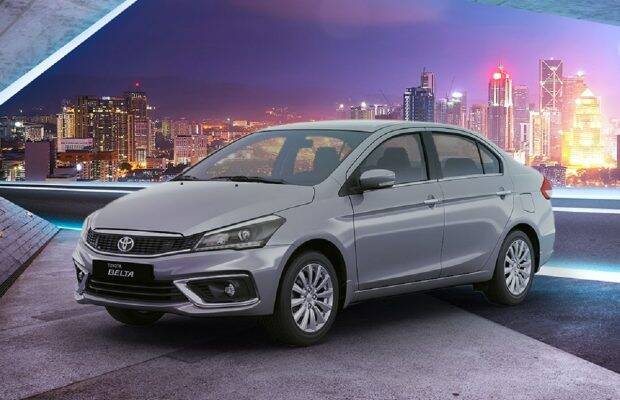 Last year, Toyota registered the name "Belta" as a trademark and began selling rebadged Ciaz in overseas markets. Despite filing a trademark for the name, they have yet to introduce the Belta in the Indian market. It's possible that Maruti Suzuki will update the Ciaz with the new K12C DualJet engine before Toyota introduces the Belta in India. 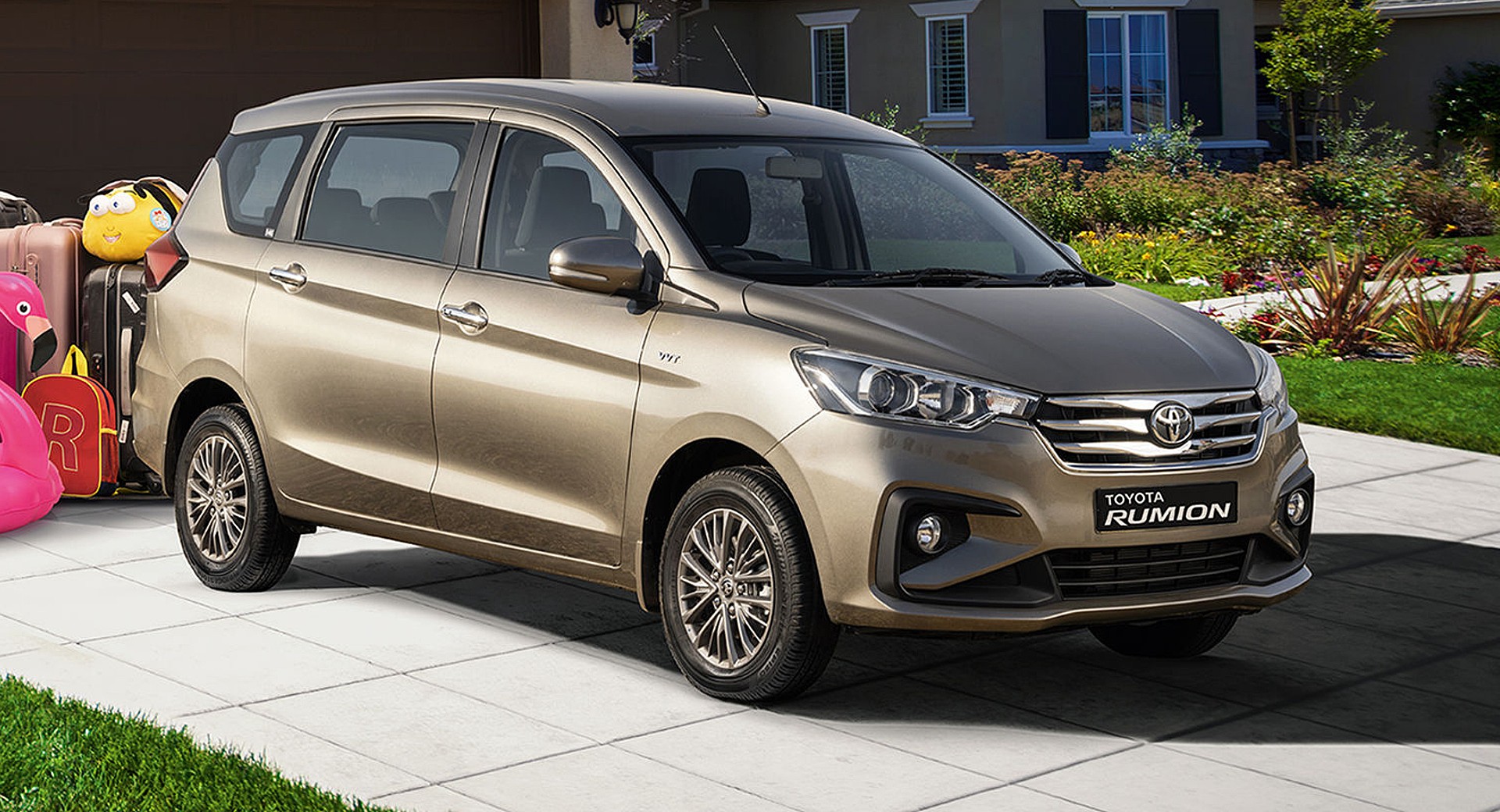 In South Africa, Toyota rebadged the Maruti Suzuki Ertiga and sold it as the Rumion. They didn't make any changes to the Ertiga and simply rebadged it for sale. If Rumion makes it to India, it will be equipped with the new K12C engine that debuted with the facelift of Ertiga.