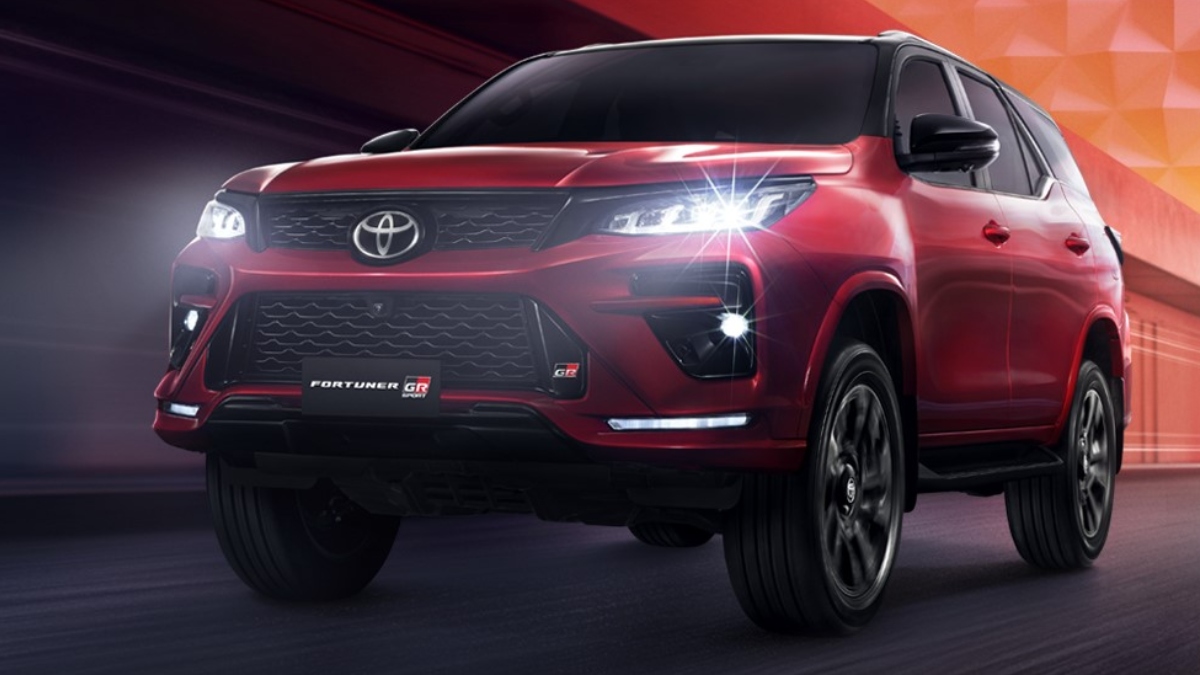 The Fortuner GR Sport is only available as a 4x4 automatic.

The Fortuner GR Sport is priced at a premium of Rs. 3.8 lakh ovar the legender

In India, the Toyota Fortuner now offers a new top-of-the-line model, the GR Sport (GR-S). The GR Sport is the most costly Fortuner in Indian market, costing Rs 48.43 lakh (ex-showroom, Delhi), a significant 3.8 lakh more than the Fortuner Legender 4x4. The additional price includes a slew of visual and even mechanical improvements. Unlike the Legender, which comes in 4x2 and 4x4 automatic configurations, the GR-S is only available in 4x4 automatic. 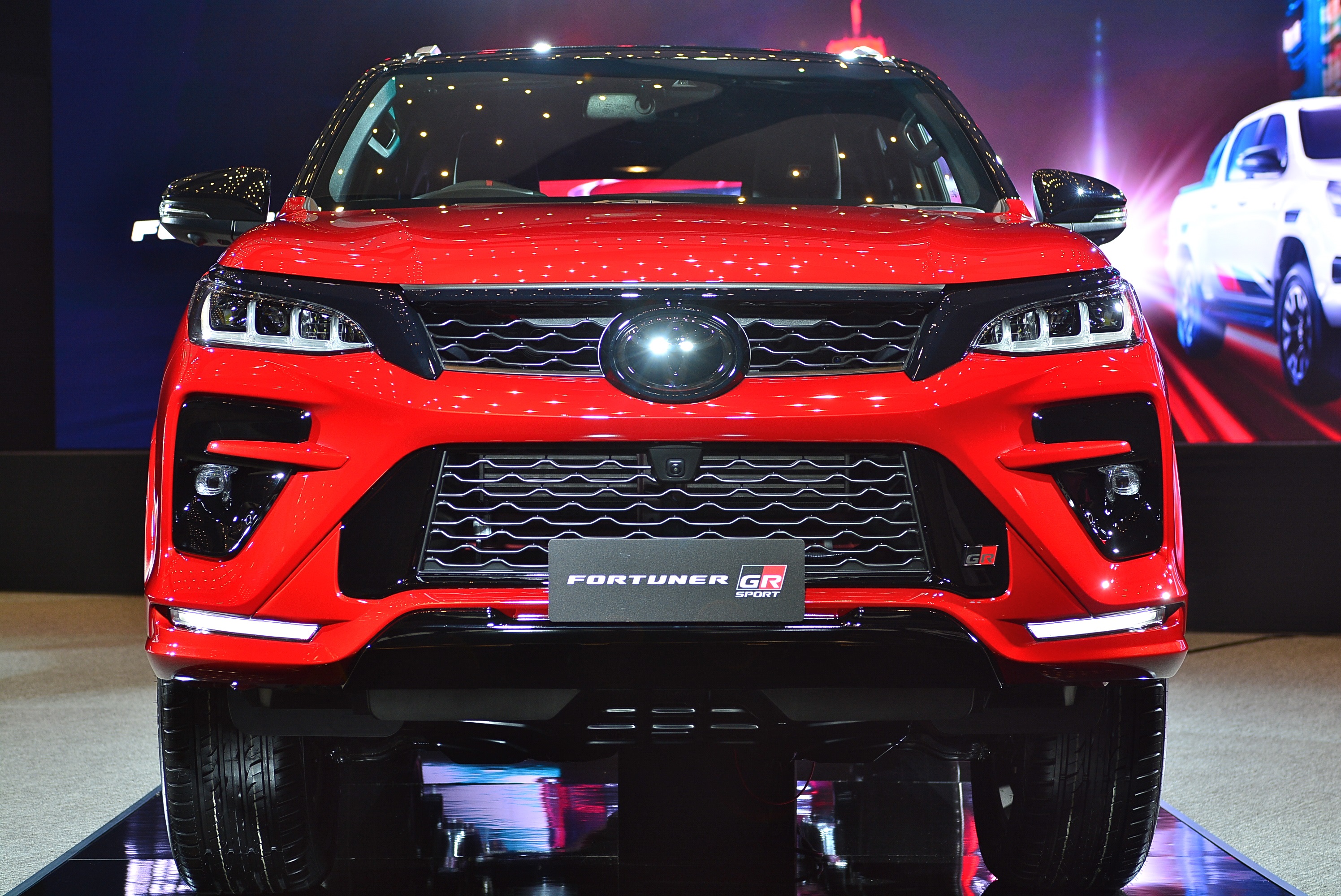 The GR Sport gets a new front bumper with a revised air dam, fog lamp housings, and GR badging, despite being built on the Legender’s platform. The Legende's dual-tone alloys are replaced with dark-finished components on the sides, while the rear receives a revised bumper and a body-colored trim piece running between the taillights. Red brake callipers with the GR emblem are also included on the GR-S.

The Interiors of the SUV has received visual modifications to give it a sportier appearance, as well as plenty of GR badging. The seats are black leather and suede with red stitching and GR badges in the headrest. The instrument panel and centre console have a  distinguishable  trim finish, and the steering wheel has the GR emblem mounted on it.

Little has changed in terms of standard features over the normal Legender, which include dual-zone climate control, an 8.0-inch touchscreen, linked car tech, a JBL audio system, a gesture-controlled tailgate, stability control, 7 airbags, and traction control, to mention a few.

While the engine output stays identical mechanically, Toyota has improved the suspension. The SUV's suspension has been tweaked by GR, so we should expect a difference in ride quality compared to the normal model. The Fortuner GR-S is powered by a 2.8-litre diesel engine that produces 201 horsepower at 3000-3400 rpm and 500 Nm of peak torque between 1600 and 2800 rpm. The GR-S comes equipped with four-wheel drive and a 6-speed torque converter automatic transmission.