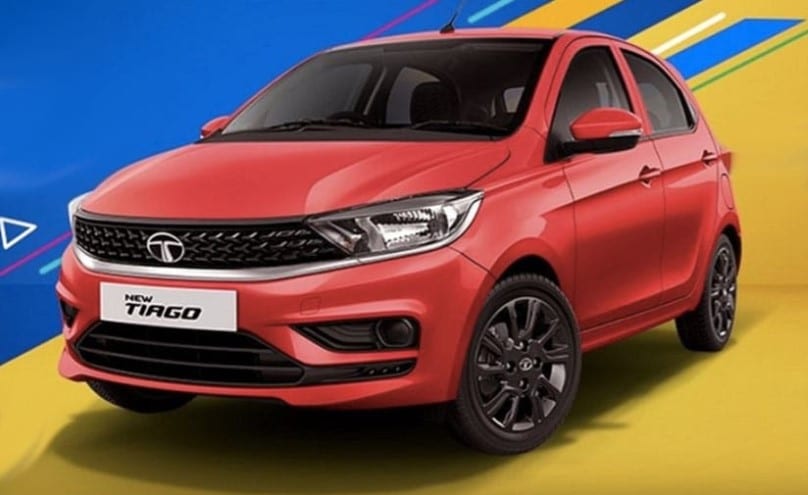 Tata Motors released a new Tata Tiago Limited Edition to celebrate the first anniversary of the Tiago upgrade alongside its success in the hatchback space.rnTata Motors has officially announced the launch of a new limited edition entry-level hatchback, the Tiago. Priced at Rs. 5.79 lakh (ex-showroom, Delhi), the new limited edition Tata Tiago celebrates the first anniversary of Tiago's facelift alongside its success in the hatchback space. Furthermore, the Indian car brand previously released a teaser video announcing the launch of the vehicle on its social media channels. The overall design remains the same regardless of the inclusion of 14-inch black alloy wheels.rn 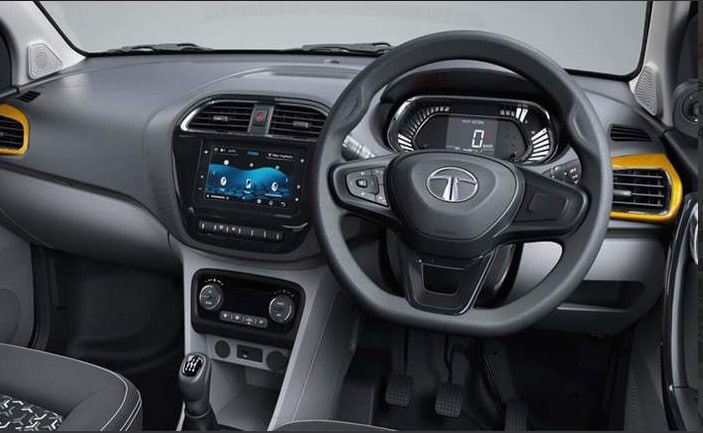 Tata Tiago Limited EditionrnrnThe newly released limited edition Tata Tiago is built on a single XT model and offered with a manual transmission only. It will be available in three monochromatic colors, including Flame Red, Pearlescent White, and Daytona Gray. Inside, there are small additions to the cabin that make it even more feature-laden. Now you get a Harman 5-inch infotainment touchscreen with 3D navigation via Navimaps, reverse parking sensor with display, voice command recognition, photo and video playback, a rear rack for packages, and more.rnrnCommenting on the launch of this new variant, Vivek Srivatsa - Head of Marketing, Passenger Vehicle Business Unit, Tata Motors, said: “Since its launch in 2016, Tiago has been very successful in its segment and has been well received. for all. Thing, the BS6 version of the product was introduced in 2020, which also received a 4-star safety rating from GNCAP at launch, making it the safest in its class response on the market. Maintaining our new Forever philosophy, we will continue to build excitement in this area as we serve the growing demand from our customers. "rnrn 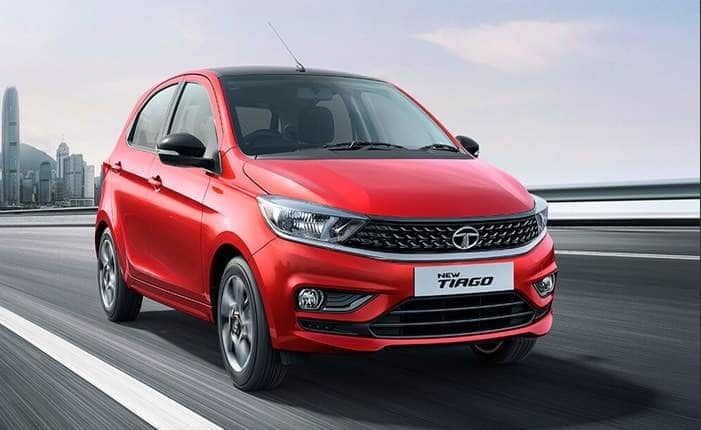 rnMechanically, the new Tiago Limited Edition model continues to appear with the current 1.2-liter Revotron petrol engine. The engine is tuned to carry 85 hp of peak power against a peak torque of 113 Nm of peak torque. The engine is mated to a 5-speed manual gearbox only.rn 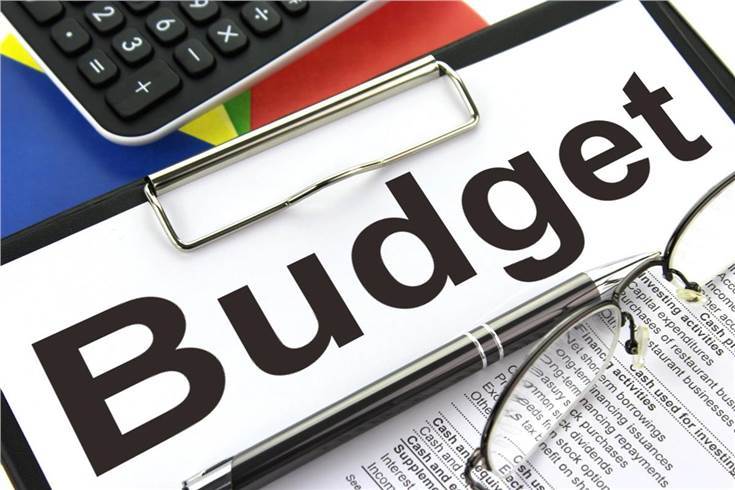 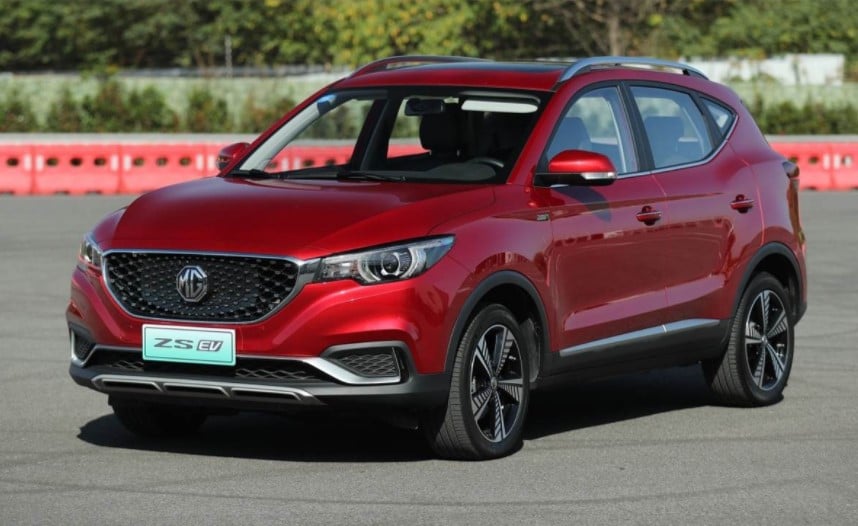