-Tata Safari is powered by a 2.0 litre diesel engine

The 2021 Safari, Tata’s latest flagship SUV, continues its strong momentum with the launch of the 10,000th unit from its Pune plant in just five months since its launch on February 22. The 3-row SUV is priced at Rs.14.99 lakh to Rs.21.81 lakh (Ex-showroom).

What is impressive about this feat is that the Safari has managed to achieve it despite the restrictions in the country after the production of the 100th unit in February 2021. Tata also claims that the Safari is the best selling 6/7 seater SUV in the country with a current market share of 25.2 percent in its class. Additionally, along with the 5-seat Harrier SUV that it’s based on, the automaker currently claims to have a 41.2 percent market share in the segment (as of Q1 FY22).

Tata Safari is offered in six variants: XE, XM, XT, XT+, XZ and XZ+, with a choice of 6-seater and 7-seater. It can also be specified in the Adventure Persona Edition finished in Tropical Mist blue with black inserts.

Under the hood Tata Safari is powered by a 2-litre diesel engine that delivers 170 bhp and 350 Nm, combined with a six-speed manual gearbox or a six-speed automatic torque converter. While power is distributed only to the front wheels at the moment, the automaker can offer All-wheel drive (AWD) later, on request. 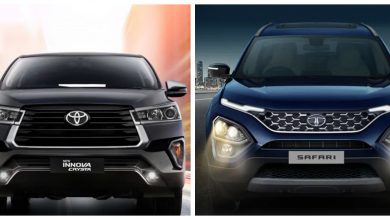 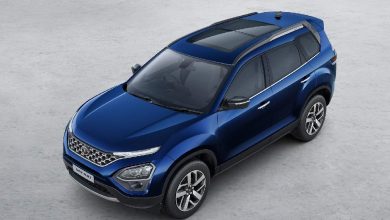 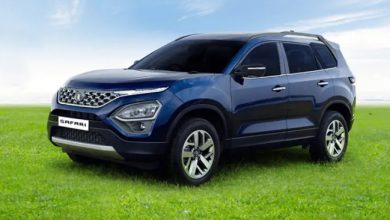