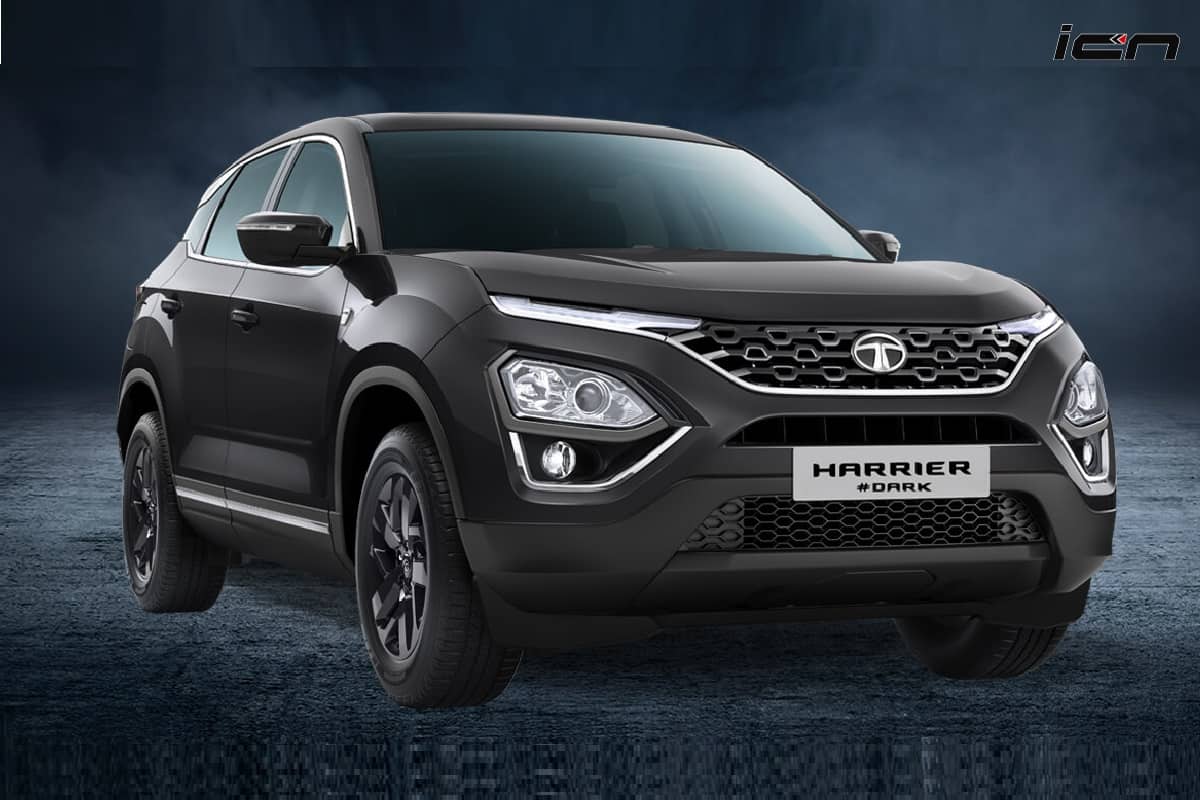 The Tata Harrier is an attractive SUV that has good road presence and demands attention. Tata Motors enhanced the car's visual appeal with the launch of the Dark Edition in August of last year. However, it was only available in high-spec XZ and XZ + variants. Now, to make the punk-looking SUV accessible to everyone, Tata Motors has launched the Harrier Dark Edition XT.
In terms of features, the new Tata Harrier Dark Edition has the same feature set as the standard Harrier XT and XT +. 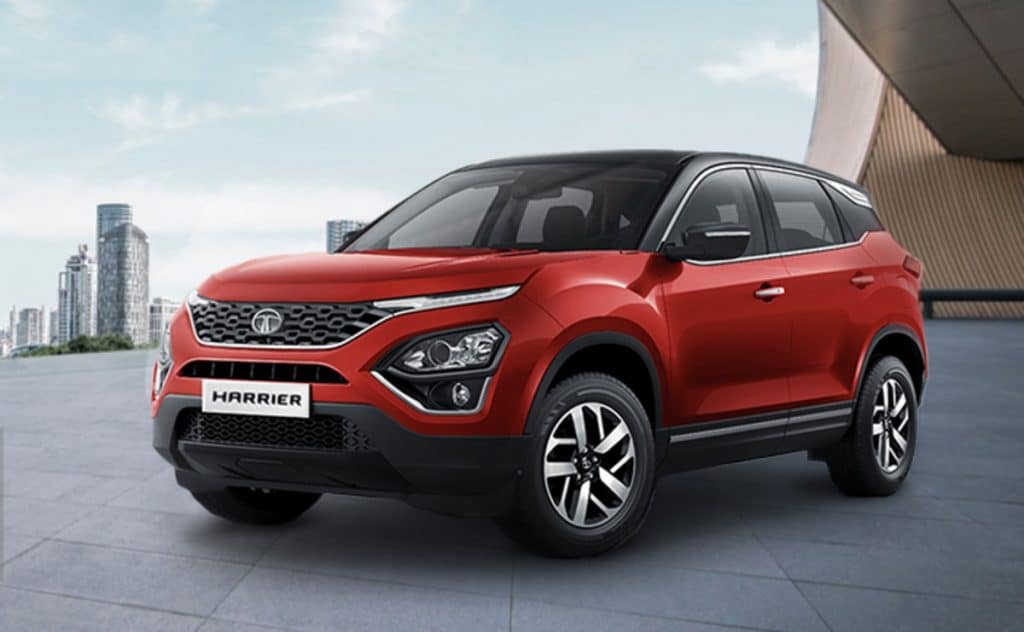 For example, it comes with an Atlas Black paint job, black skid plates, and smoked headlamp inserts. Tata Motors has also put out a set of 17-inch alloy wheels and darker front fenders.
In terms of features, the new Tata Harrier Dark Edition has the same feature set as the standard Harrier XT and XT +. So you get automatic climate control, an eight-way adjustable driver's seat, backup camera, projection headlights, a 7.0-inch touchscreen infotainment system, a 6-speaker audio system, and more. 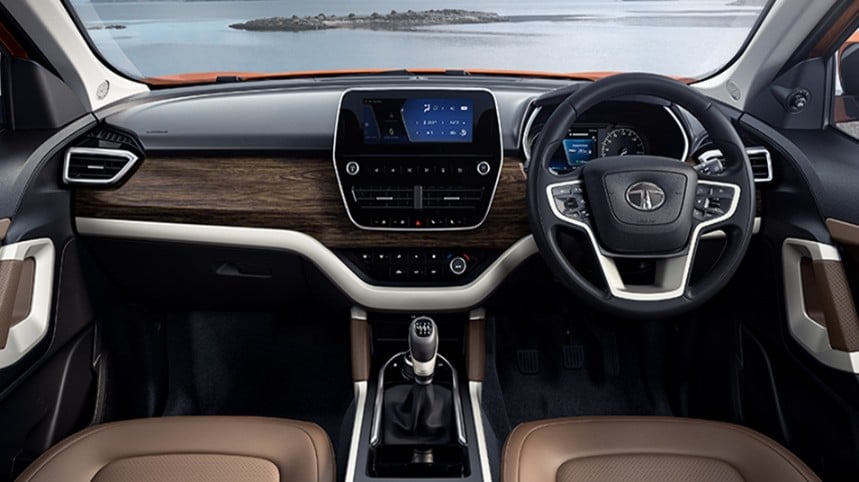 Coming with the Harrier Dark Edition's XT and XT + variants is the same 2.0-liter diesel engine that is designed to produce 170 hp of maximum power and 350 Nm of peak torque. The transmission option here is restricted to the 6-speed manual only.
Previously released Dark Edition XZ and XZ + versions of Harrier seemed to prove quite successful for the company, perhaps that's why they released the Dark Edition XT and XT + versions of Harrier at affordable prices. We wouldn't be surprised to see more of this type of other Tata cars in the future. 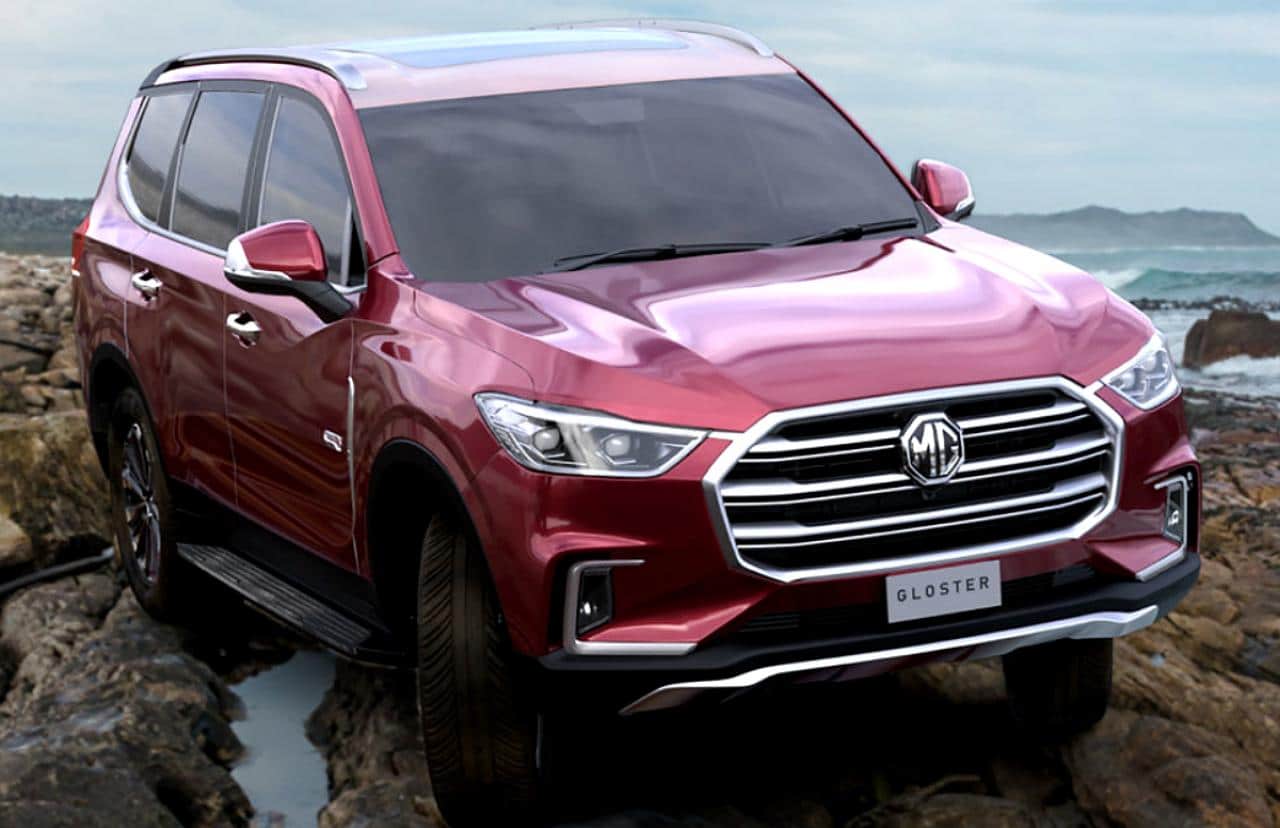