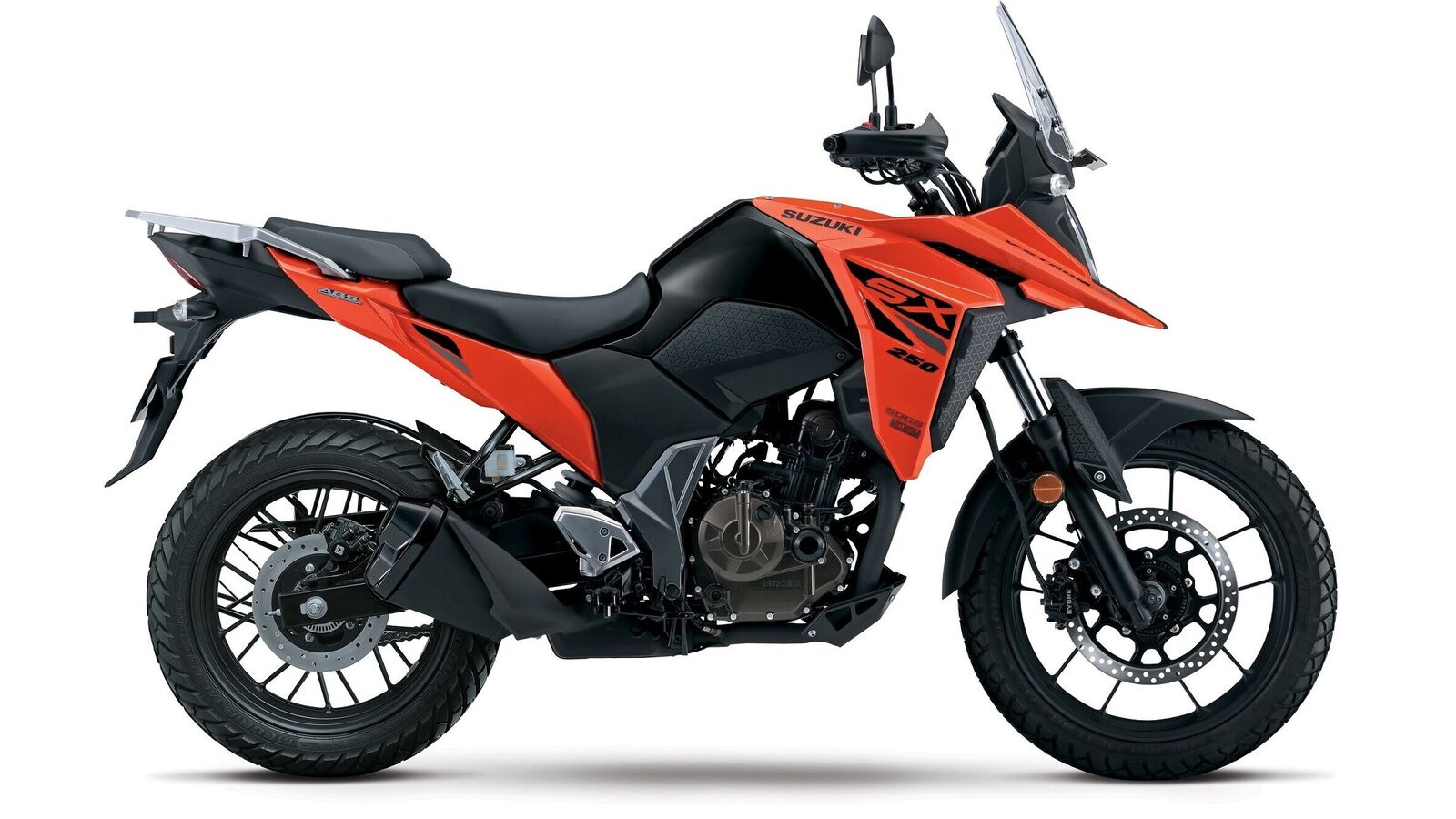 Suzuki has launched the smallest adventure sports motorcycle, the V-Strom SX, in India. The bike is priced at 2,11,600 rupees (ex showroom) and competes against the KTM 250 Adventure and Royal Enfield Himalayan.

The new V-Strom SX is powered by a 250cc single-cylinder engine with Suzuki's Oil Cooling System (SOCS). Notably, this engine was developed specifically for the Indian market and is the same unit that powers the Gixxer 250 and Gixxer SF 250. Although Suzuki has not released performance numbers for the V-Strom, the numbers are likely to be the same as its stripped-and-moderate siblings producing 26.13bhp and 22.2Nm. It comes mated to a six-speed gearbox.

Suzuki's new entry-level Adventure Program also gets a bunch of modern features such as a Bluetooth-enabled digital instrument cluster that connects to the driver's smartphone and provides access to turn-by-turn navigation, alerts on incoming messages, calls and WhatsApp, over speed warnings and phone battery level. You also get a USB charging port and a Suzuki Easy Start system. In addition, it has a full LED lighting system.

As for the design, there's clear inspiration from the larger 650cc and 1050cc V-Strom models, especially on the sides. The front beak, tall windscreen, angular side panels, muscular fuel tank and long tail section make it look both visually appealing and imposing. Interestingly enough, the headlight appears to be the same unit found on the bare Gixxer 250. The motorcycle will be available in three colors including black, orange and yellow.

Also Read: 2022 Kia Sonet to get more airbags as standard; details leaked ahead of launch 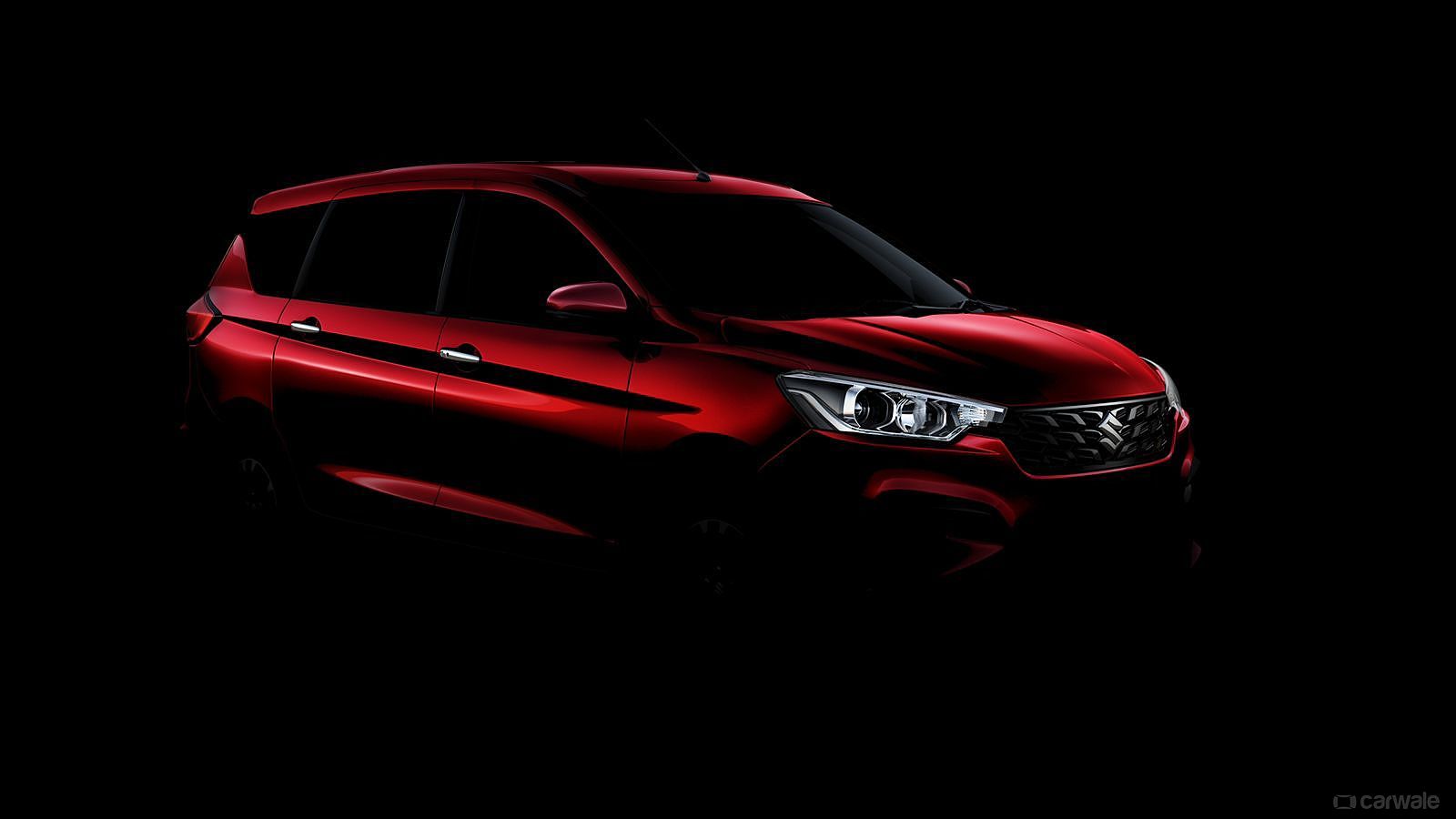