New Delhi: Delhi-based startup ElectiVa has won a contract for installing and operating 100 electric vehicle charging stations in the state. The company said in a statement that the contract, awarded by local urban bodies, targets key locations in the city such as Green Park, Haus Khas, Saket, Defense Colony, South X, Lajpat Nagar, RK Puram and Vasant Vihar, among other businesses districts statement. The start-up’s founder, Summit Danuka, said that over the next four years he plans to install more than 50,000 electric car charging stations across the country. 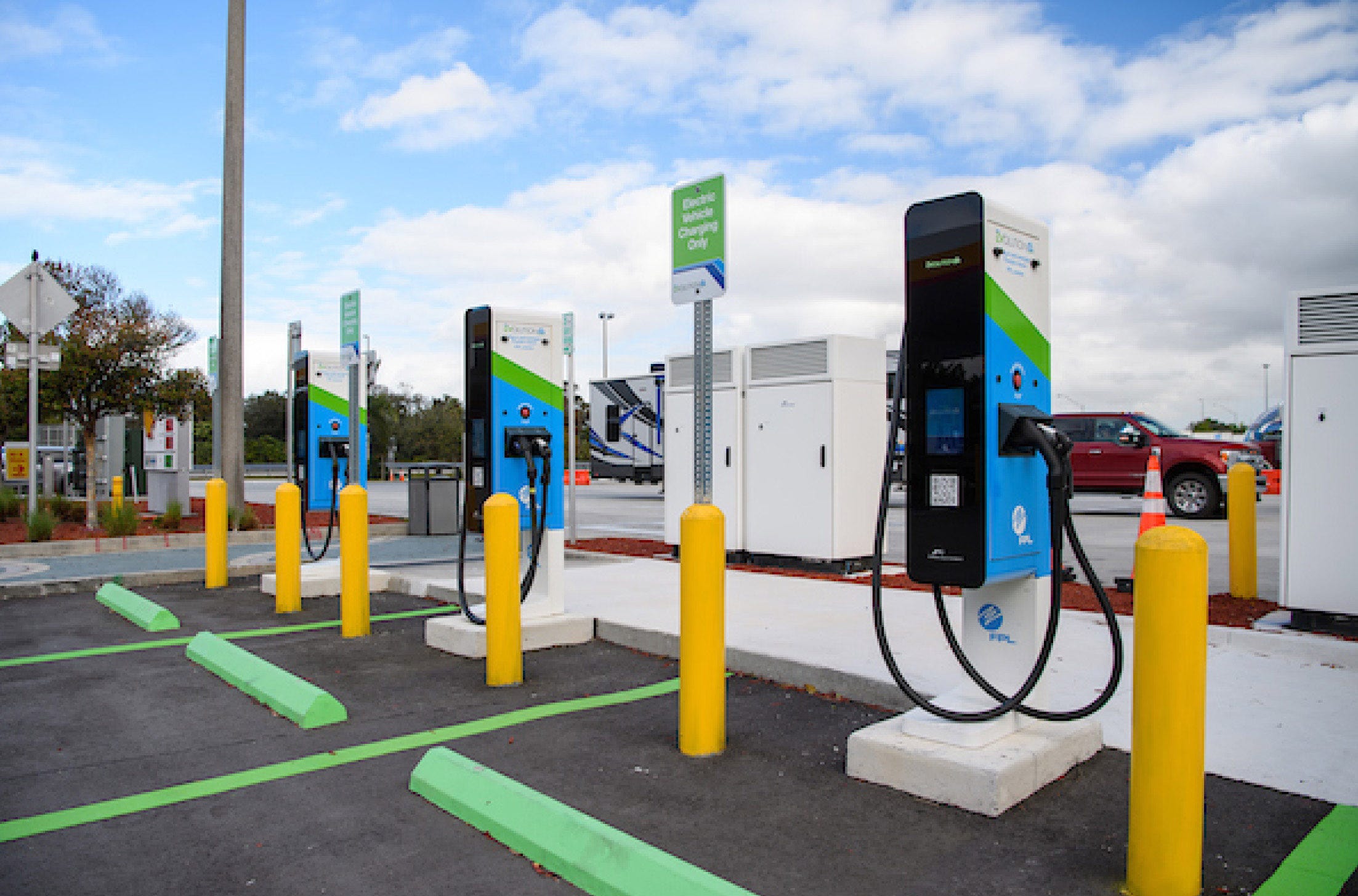 ElectriVa is currently in talks with some venture capitalists and investors to raise around $1 million to fuel the company's expansion and reach the target of over 2,000 EV charging stations by the end of 2022.

Danuka, the clean energy entrepreneur, said he plans to raise funds for the organization to achieve growth targets and the government's vision of moving toward clean mobility. 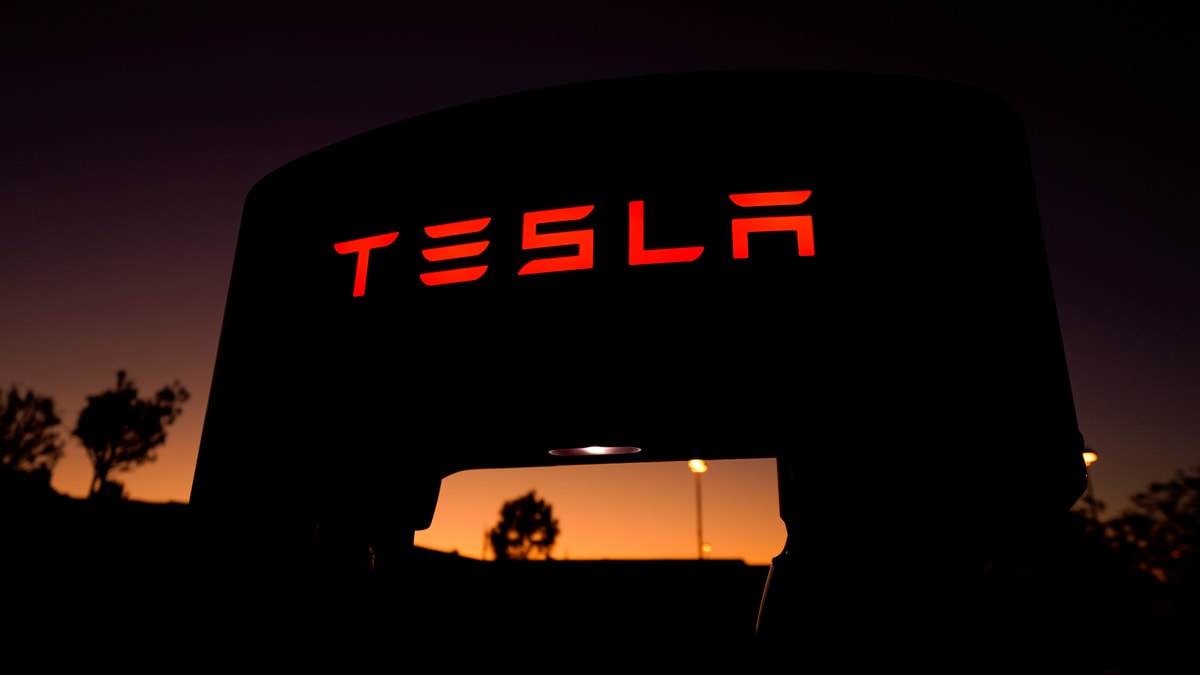 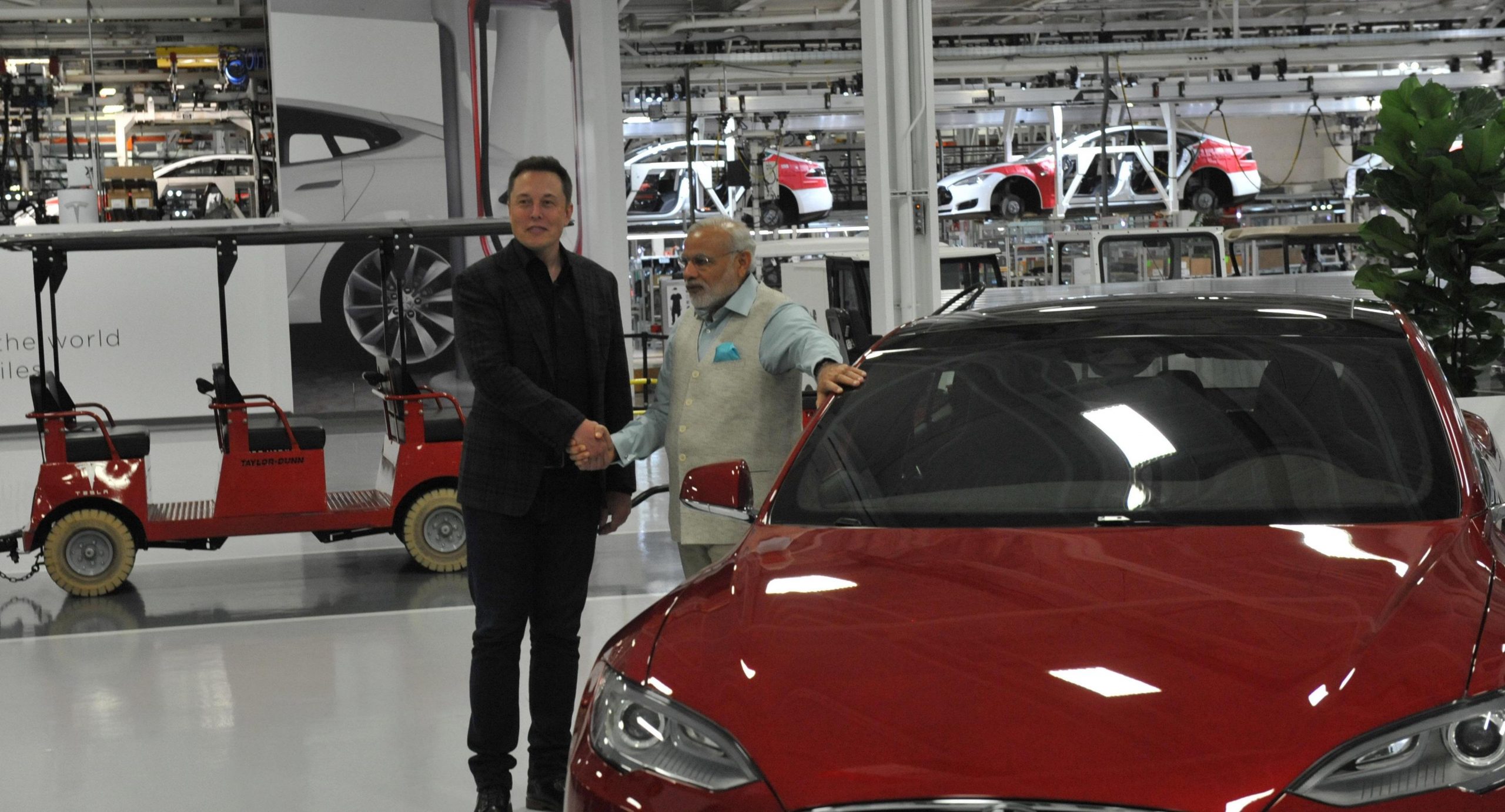 Tesla in India: These states invite Elon Musk to s...