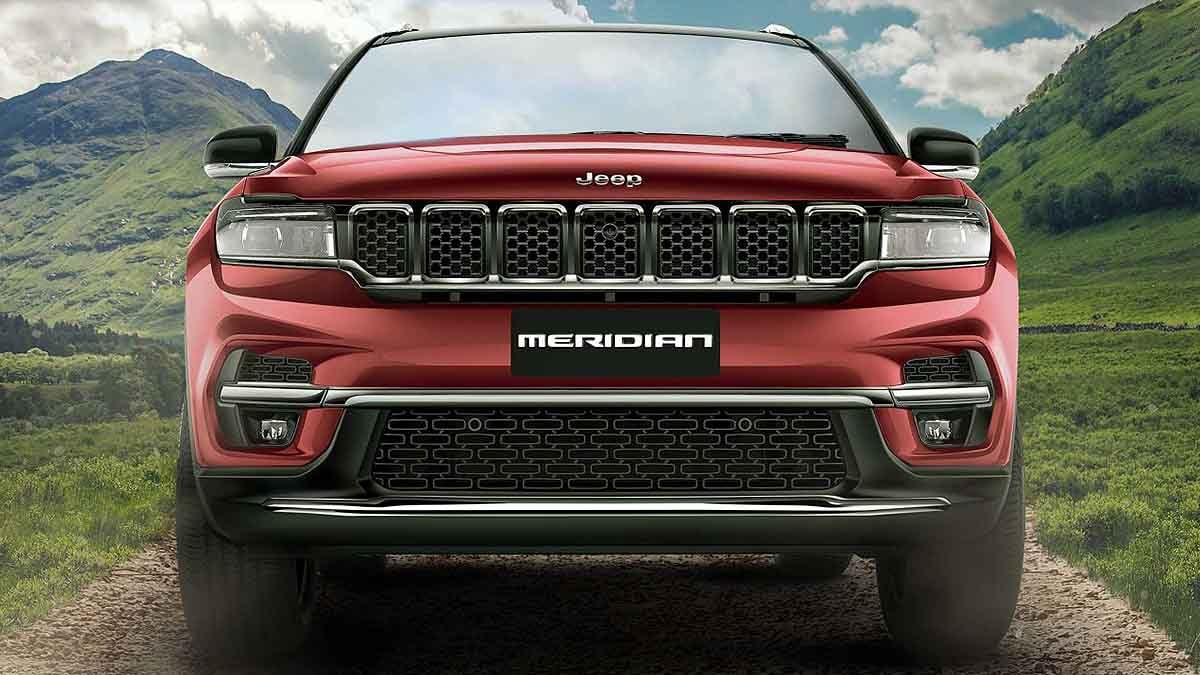 The Jeep Meridian is powered by a 2.0-litre four-cylinder diesel engine that produces 170 PS and 350 Nm of torque.

The Jeep Meridian is based on the famous Jeep Compass, and bookings for an initial token of Rs. 50,000 are already open, with deliveries starting next month across the country. The Jeep Meridian goes up against the Toyota Fortuner, Skoda Kodiaq, and Volkswagen Tiguan. It is driven by a 2.0-litre four-cylinder diesel engine with 170 PS of peak power and 350 Nm of peak torque.

The powertrain in standard variant of the Jeep Meridian comes with a six-speed manual transmission, while a nine-speed automatic transmission is available as an option, with the 4WD system limited to automatic trim. A vertically slated front grille, LED headlights with integrated LED Daytime Running Lights, and sharp-looking wraparound LED taillights distinguish the exteriors of the Jeep Meridian. 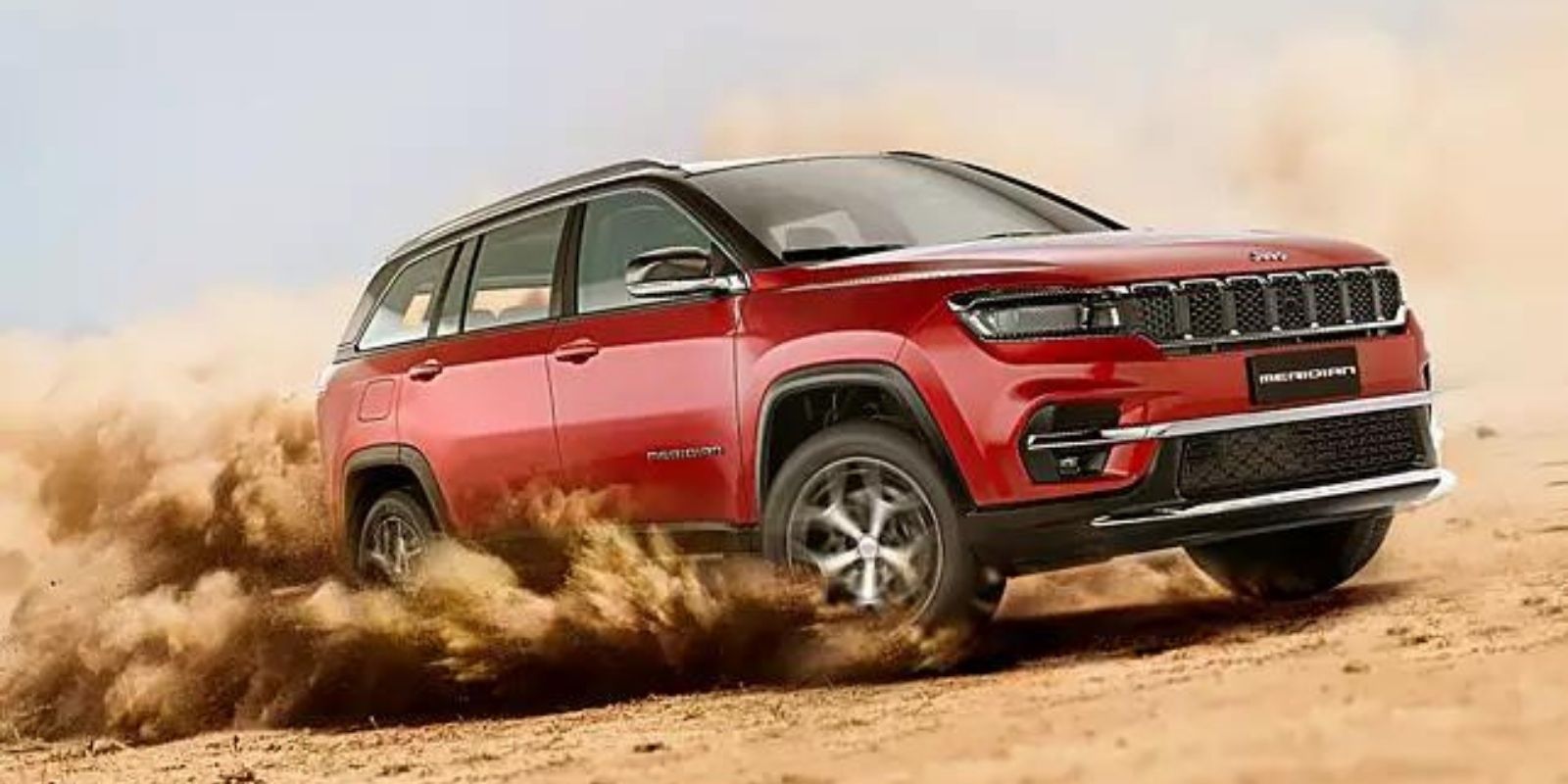 Other features of the all new Jeep Meridian SUV include chrome elements throughout, blacked out Rearview Mirrors and roof, silver-finished skid plates, and a set of freshly designed 18-inch alloy wheels, among others. A 10-inch touchscreen infotainment system with Apple CarPlay and Android Auto compatibility, wireless charging, and a big panoramic sunroof are all included in the interior.

There would be ventilated driver and co-passenger seats, an automatic climate control system, an all-digital instrument console, cruise control, an electric tumble function for access to the third-row seats, a 360-degree camera system, LED fog lamps with cornering function, six airbags as standard across the range, a powered tailgate, and other features.