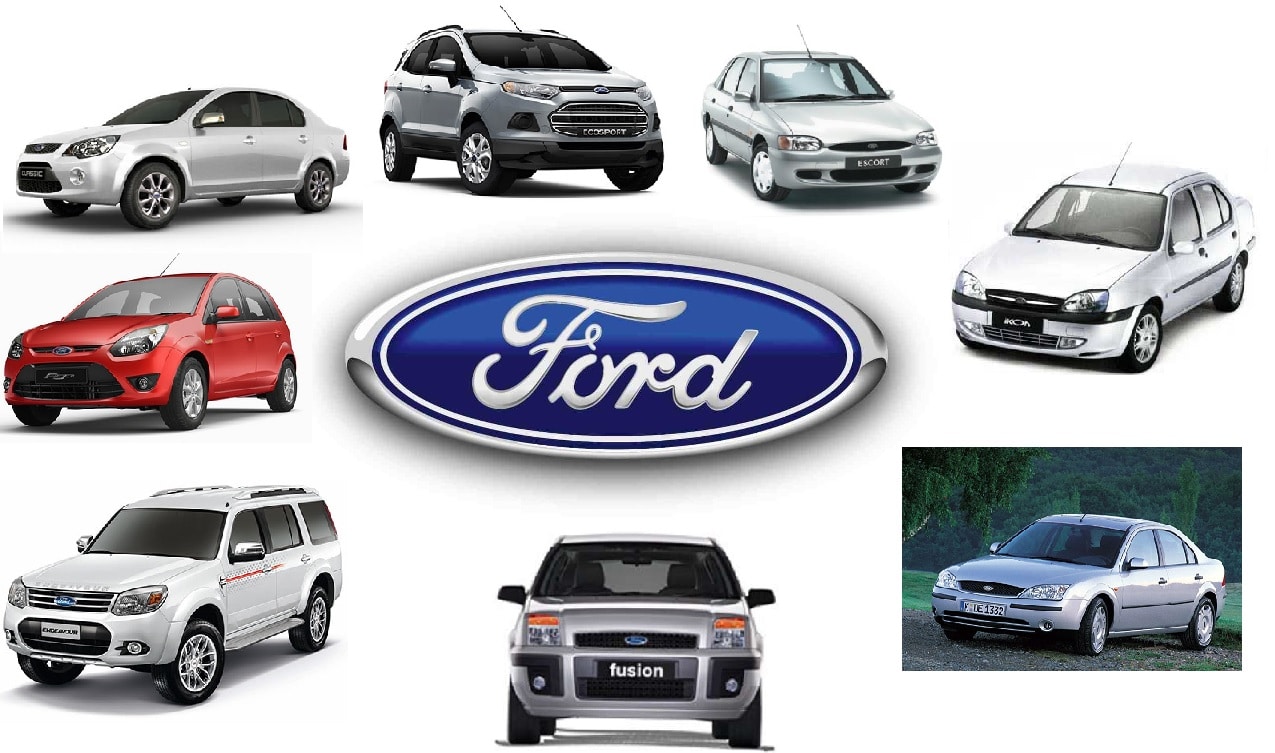 Ford is developing technology in the UK that could make road trips in the urban jungle safer and easier, according to Drive Australia. Ford's technology is said to have the ability to 'foresee traffic incidents' and prevent them from happening.rnrnFord Mobility has partnered with a group of bodies that consist of councils, transportation bodies, and universities to create a road safety prediction tool that uses data from local authorities, road sensors, and connected vehicles to identify the high-risk hotspots.rnrnThe 18-month program has received funding from the UK government. The program will collect data from 700 connected vehicles, whether commercial or passenger. This also includes 100 roadside sensors, across Oxfordshire and London.rnrnThe plan is to collect data collected from the driver's brake or accelerator pedal pattern usage, to steering wheel angular use, how cyclists play on the roads and pedestrians alike, and any near-miss incidents.rnrn 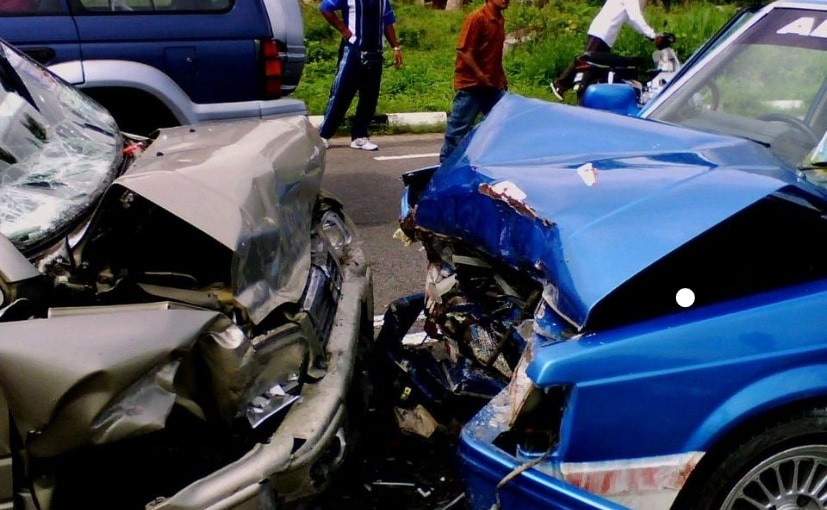 FordrnrnThe tool will not only identify hotspots for accident-prone areas, it will also predetermine the causes of accidents in that area which are defined as hotspots. It will prepare the municipalities of that area to take preventive measures.rnrnPredictive solutions and improvements could include the introduction of red-light cameras at high-risk intersections. Initiatives like logging nearby or a farm at an intersection could be to enhance sensors to collect data on vehicle driving or any accidents that happen in the mix. They also plan to raise the height of the signs so drivers have better visibility to prevent.rnrnThe manufacturer said in a statement that the insights and analysis will be used to further demonstrate and develop a digital road safety algorithm and tool into a scalable commercial product for the benefit of cities and citizens around the world.rnrnThe consortium will also seek to uncover more realistic applications of predictive road safety insights. Similar operations are being planned in collaboration with the authorities in places like Cologne in Germany and Valencia in Spain.rnrnAlso Read: BMW Motorrad Announces Zero Maintenance Chain
previous POST 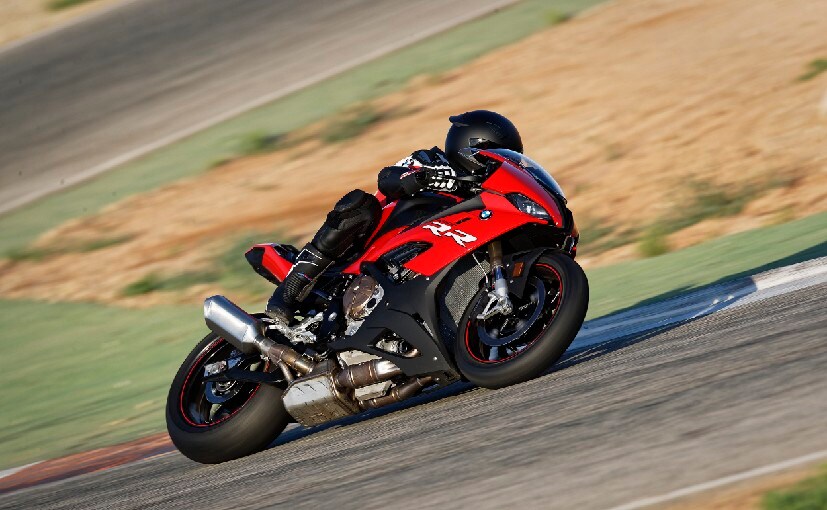 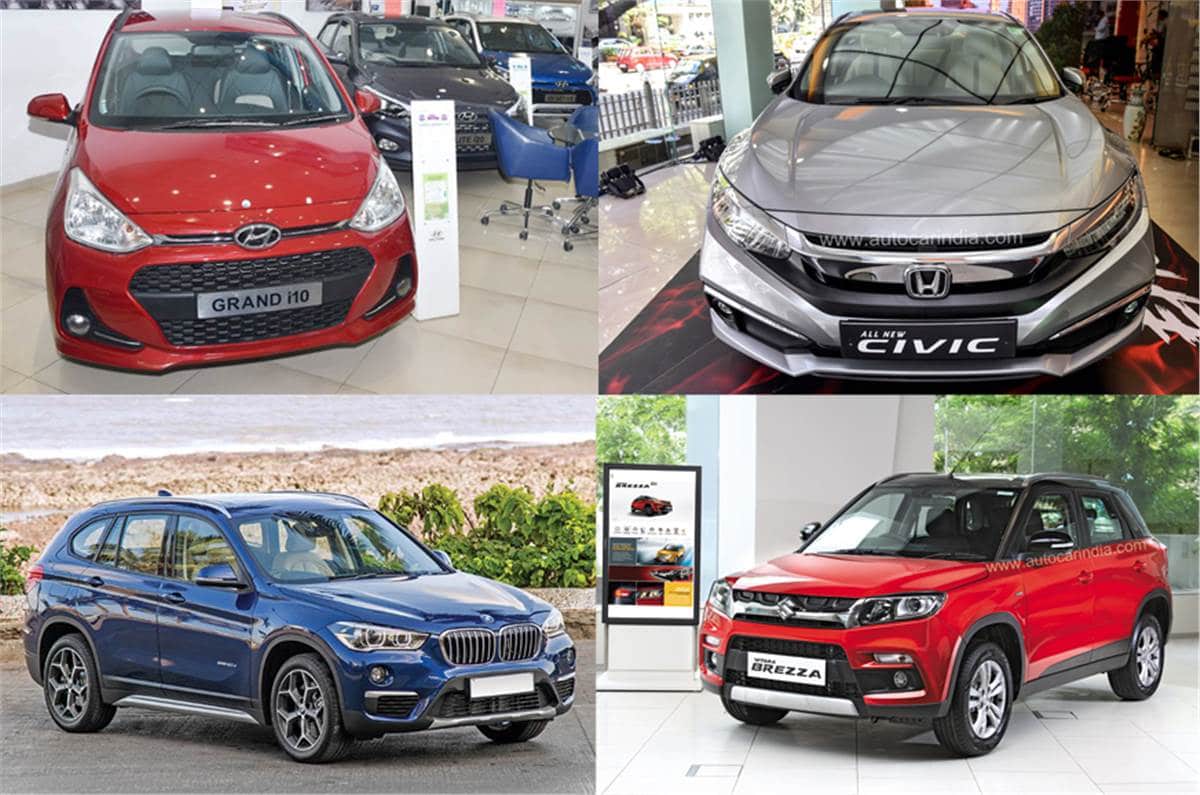 Ford Is Developing Technology Which Could Predict Accidentslatest Posts