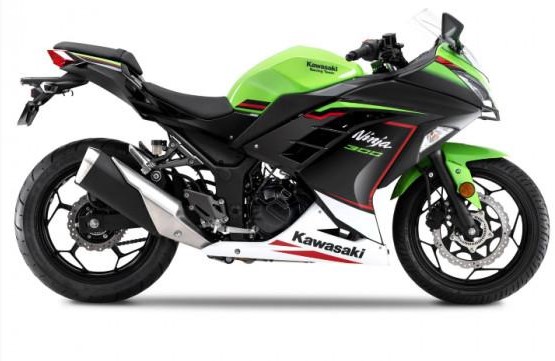 By:: AUTONEXA
India is one of the few markets globally where the Ninja 300 is still sold, and the Japanese bike maker has now showcased its BS6-compliant version of the motorcycle on its social media handles. The 2021 Kawasaki Ninja 300 has been updated to the new emissions regulations with the possibility of a launch a few days from now. The BS4 bike was removed from the shelves in December 2019 and the updated model was delayed due to the epidemic. Now, Kawasaki dealers across India have started accepting reservations for the BS6 Ninja 300 in the country.

The 2021 Kawasaki Ninja 300 remains unchanged on the design front, but the motorcycle is getting updated graphics and colors. Kawasaki India has revealed three bike colors, including lime green, green / ebony, and black. However, a major update is expected to increase local content on the motorcycle, which should bring the price down compared to the previous model. However, don't expect any major gear changes with the bike using the semi-analog console, telescopic front forks, single rear shocks, and disc brakes on both ends with dual-channel ABS. The very fashionable design will continue as on a motorcycle.Also Read: 2022 Kawasaki KLR650 revealed, prices start at Rs. 4.88 lakh 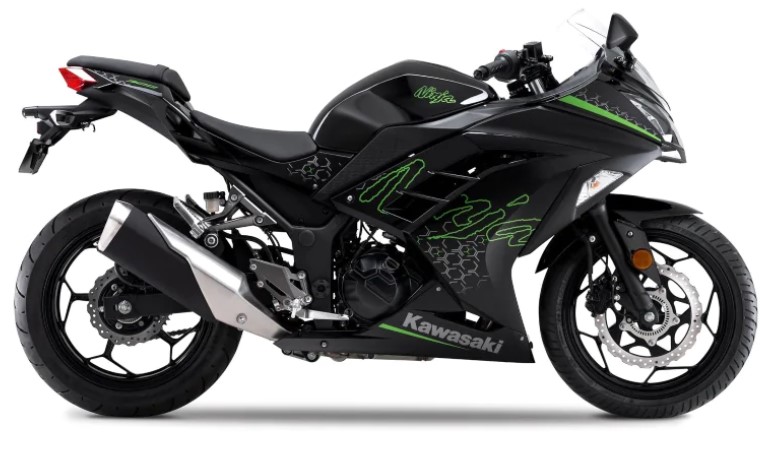 Kawasaki India has yet to update the details on the mechanical front but is expecting an upgraded version of the liquid-cooled 296cc parallel-twin engine. In the BS4 Avatar, the engine developed 38.4 bhp and 27 Nm of maximum torque, and the BS6 version can boast identical numbers. Technical specifications will be revealed at launch. The 2021 Ninja 300 will take on the TVS Apache RR 310 in this segment.