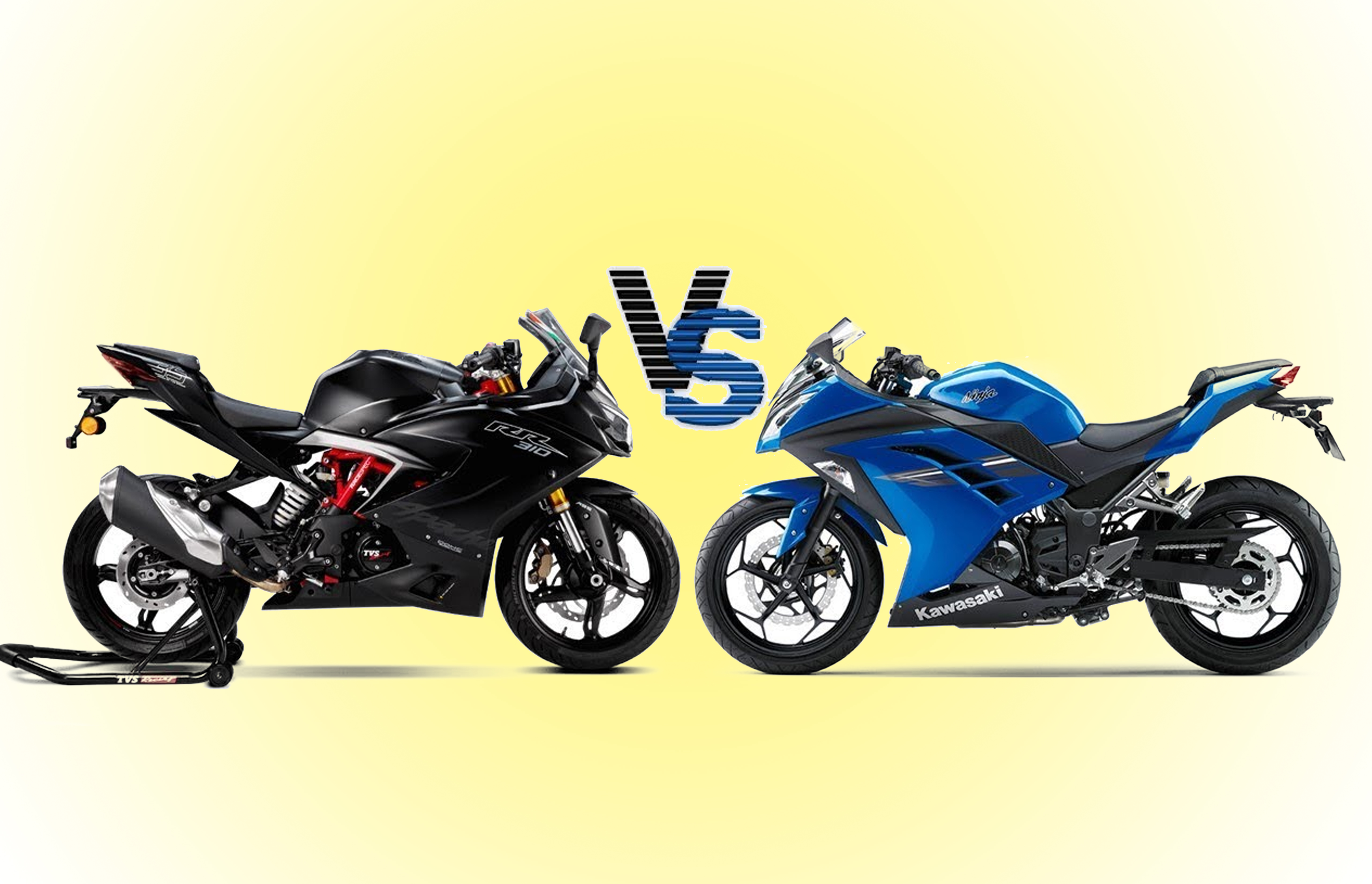 Only two days after BMW Motorrad unveiled its most affordable bike, the G 310 R, Kawasaki countered with the launch of the 2019 Ninja 300. While the BMW G 310 R is valued at Rs 2.99 lakh, the Ninja 300 will cost you around Rs 2.98 lakh, ex-showroom price in India. With only a margin of Rs 1000, the two bikes offer totally different experiences. Let’s find out which makes up for a better deal. 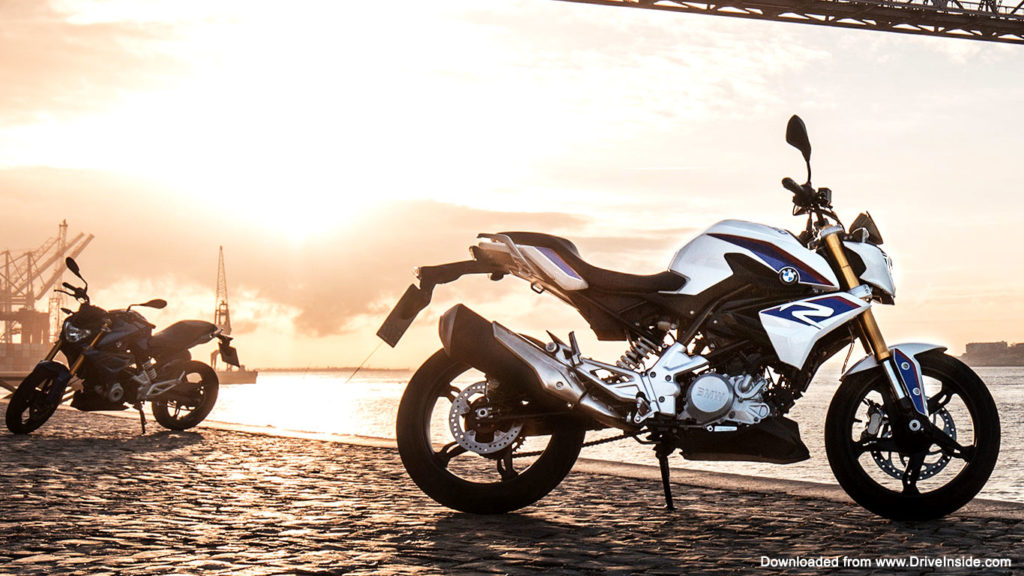 BMW made sure that their newly designed small capacity bike will fit in to their two wheeler portfolio. And for the same reason, the G310R has design elements from the S1000RR and the R1200R. At first glance, the G310R does not look very eye-catching but the design will grow on you. Talking about its features, BMW has packed the G310R with a monoshock with flexible preload at the back and a 41mm reversed fork at the facade. Two-channel ABS unit  comes as usual with this bike. 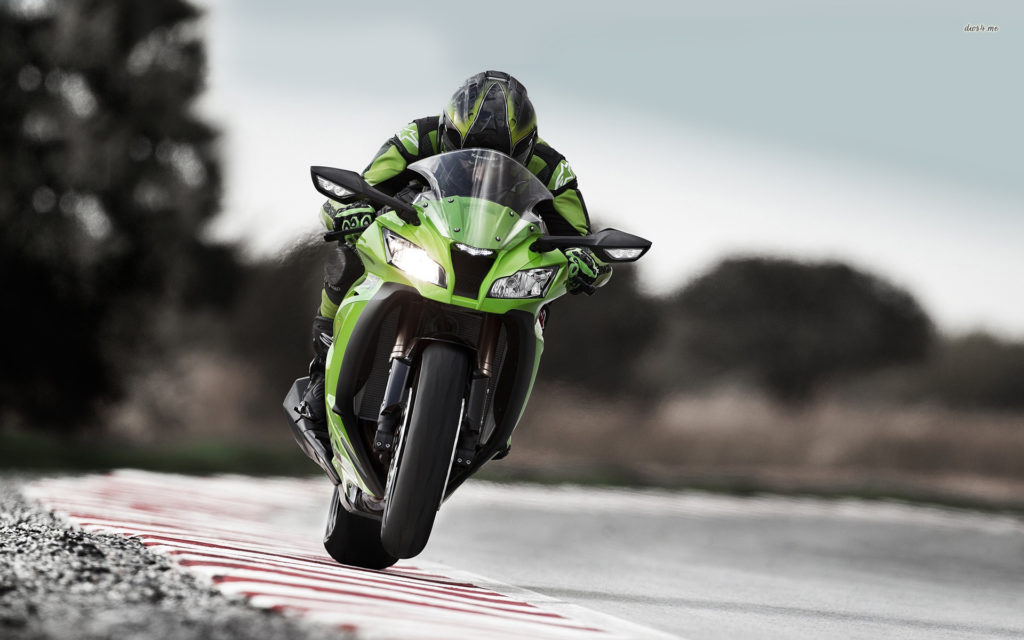 Inspired from the design of the Ninja ZX14R, the new Ninja 300 will also get larger ventilation airways. The design also contributes to the better heat management. The bike comes with the world’s smallest ABS unit. Now, Kawasaki has a reputation for making very durable motorcycles. Their engines also have the tendencies to revs high and smooth, which is why they have the confidence to put the power across the rev range.

The BMW G 310 R is essentially made as a street motorcycle. The bike is heavily inspired from the S 1000 R and it has a combination of sportiness with a fine balance of polish and elegance. The Kawasaki Ninja 300, then again, is based ergonomically as a sports bike or racing enthusiasts yet Kawasaki has also paid attention to make it manageable comfort-wise both in the city and on the highway. However Its design and make has stayed pretty much the same when compared to the earlier variants. Both the chassis and the engine are procured from Thailand but the body panels, tyres and wheels are manufactured in India.

Coming to its mechanicals, the BMW G310R runs on a 313cc liquid-cooled single cylinder engine. This engine can produce about 34bhp at 9500rpm and has a max torque of 28Nm. It is packed with a six-speed gearbox. The German company claimed that it will boost to a top speed of 145kmph and fuel efficiency of 36.05kmpl. Kawasaki has a smaller-capacity 296cc engine with an extra cylinder. The quality of the parts and components of the Ninja 300 are state-of-the-art. It’s rare to face an issue of a break down or a fault in power and performance aspects of the motorcycle. The point is that a tempting refined feel of the motorcycle can be felt in the first ride itself. Being a parallel twin has its own advantage. It has a well balanced engine with lots of power and mileage. Stability and handling is awesome in terms of braking, co
ering etc.

The Ninja 300 is a fun zippy little bike, fairly light and easy to control and highly reliable and fuel efficient. Depending on your budget and temperament, you could pick either one. 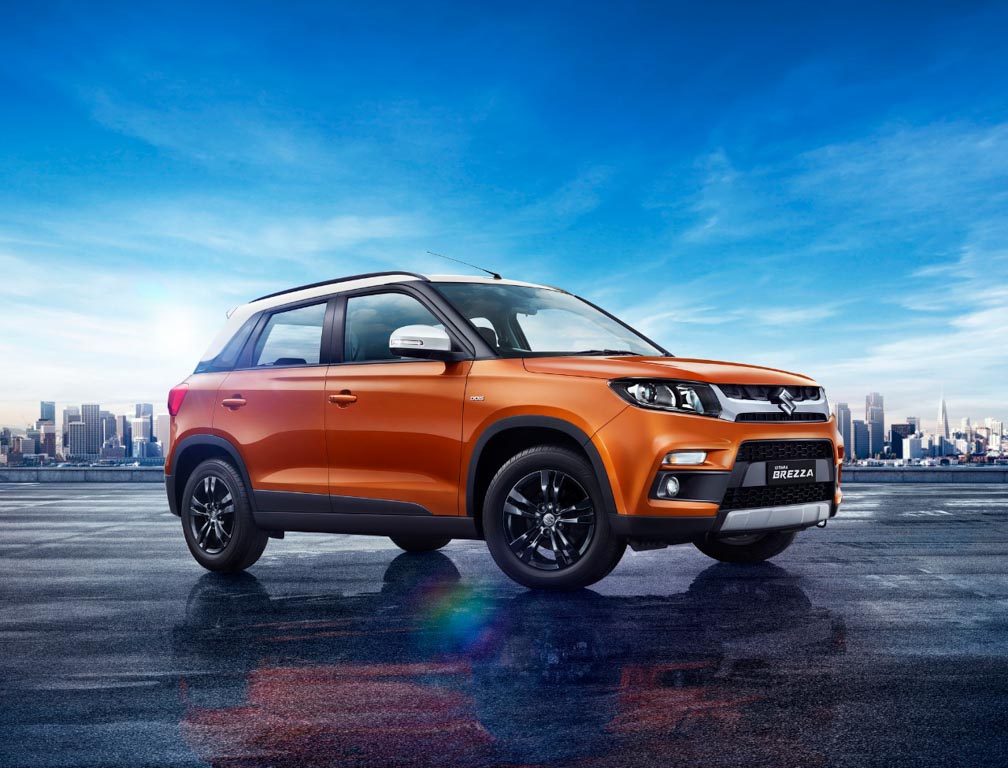 Maruti Suzuki Vitara expected to launch in august ...
NEXT POST 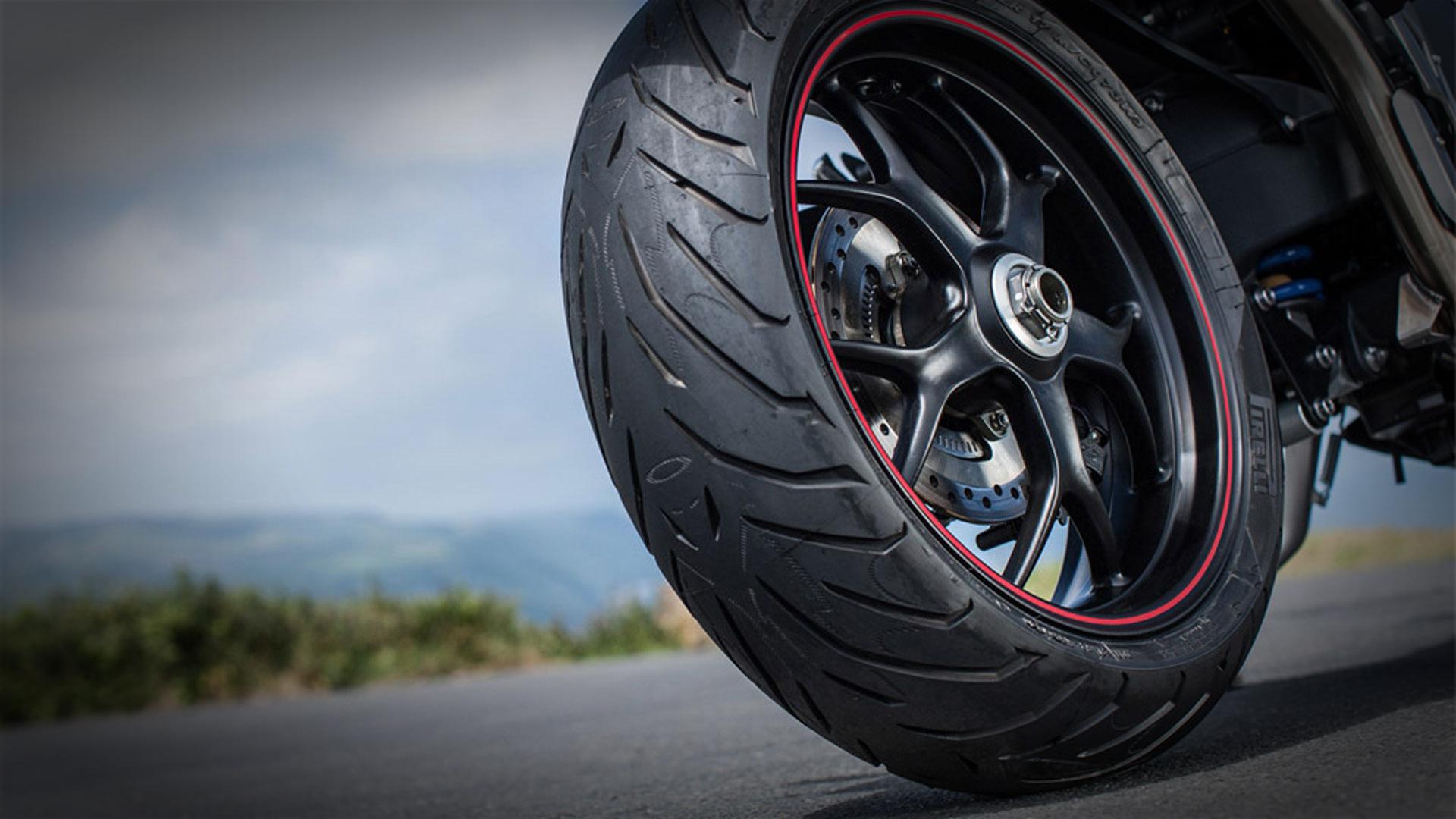