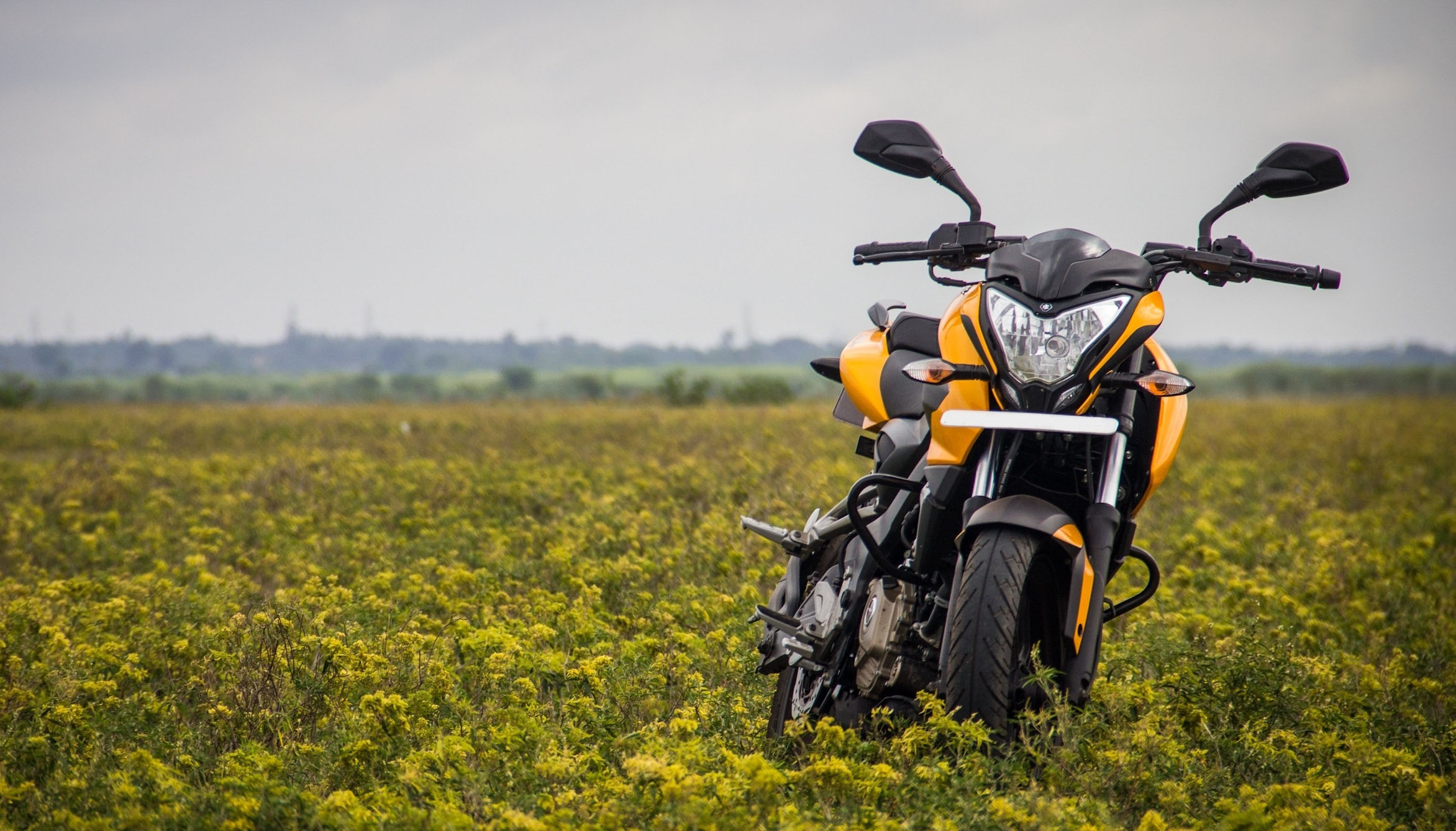 Bajaj Pulsar has been one of the most extensively sold products of the company. It has recorded an increase in the sale of 23% in February 2018 over the last year. There has been an increase in the number of exports too. Pulsar RS 200 was the first among the Pulsar range to be equipped with ABS technology and it was released a few years back. Pulsar NS 200 is more of a recent launch and comes with the same ABS technology. The outlook, specs and price range of Pulsar makes it one of the most interesting buys among all age group of customers. There are a lot of similarities as well as differences between these two. Let us have an overview of both the bikes. 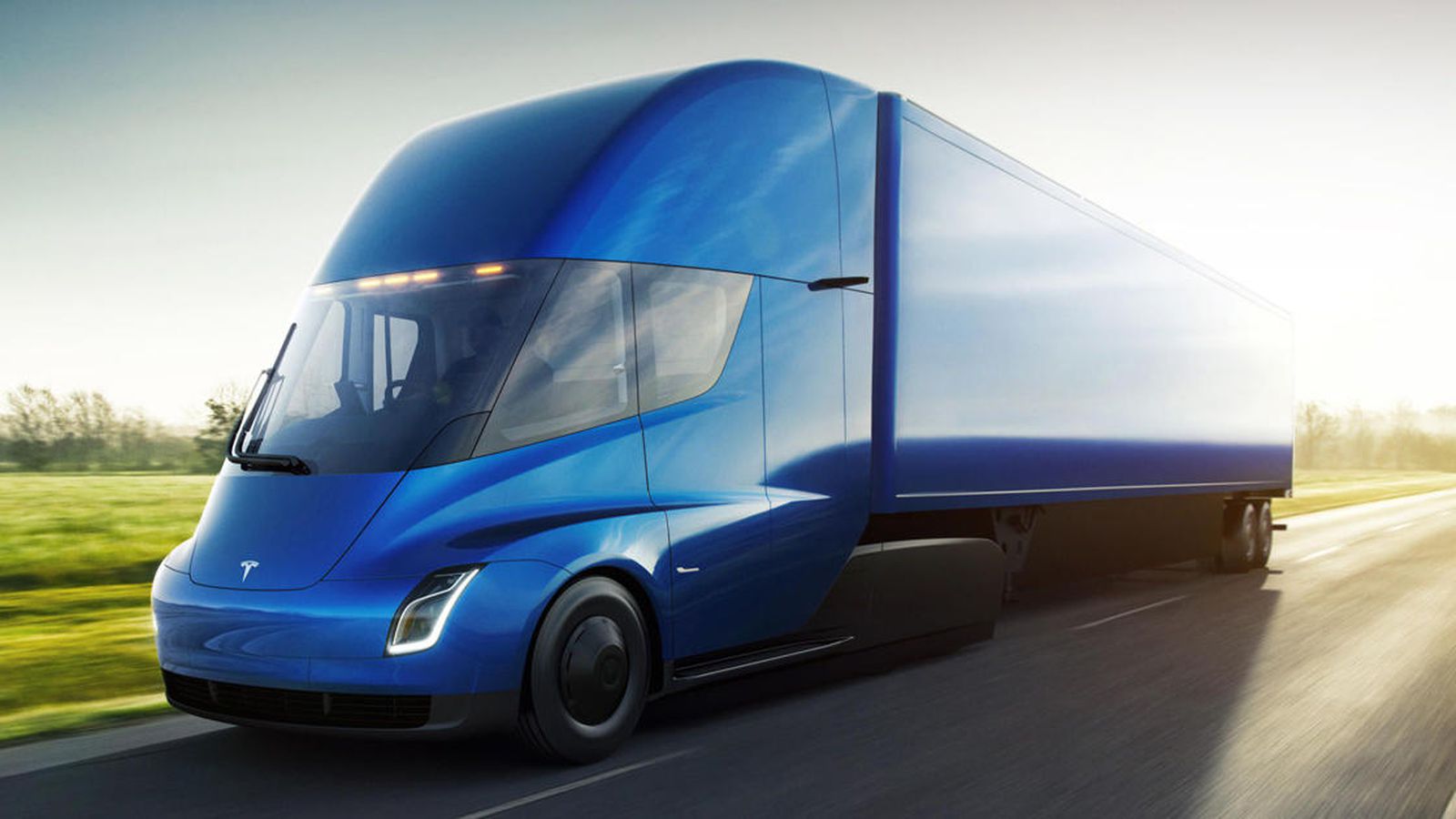 Tesla Semi Trucks to Reach a Range of 1000 kilomet...
NEXT POST 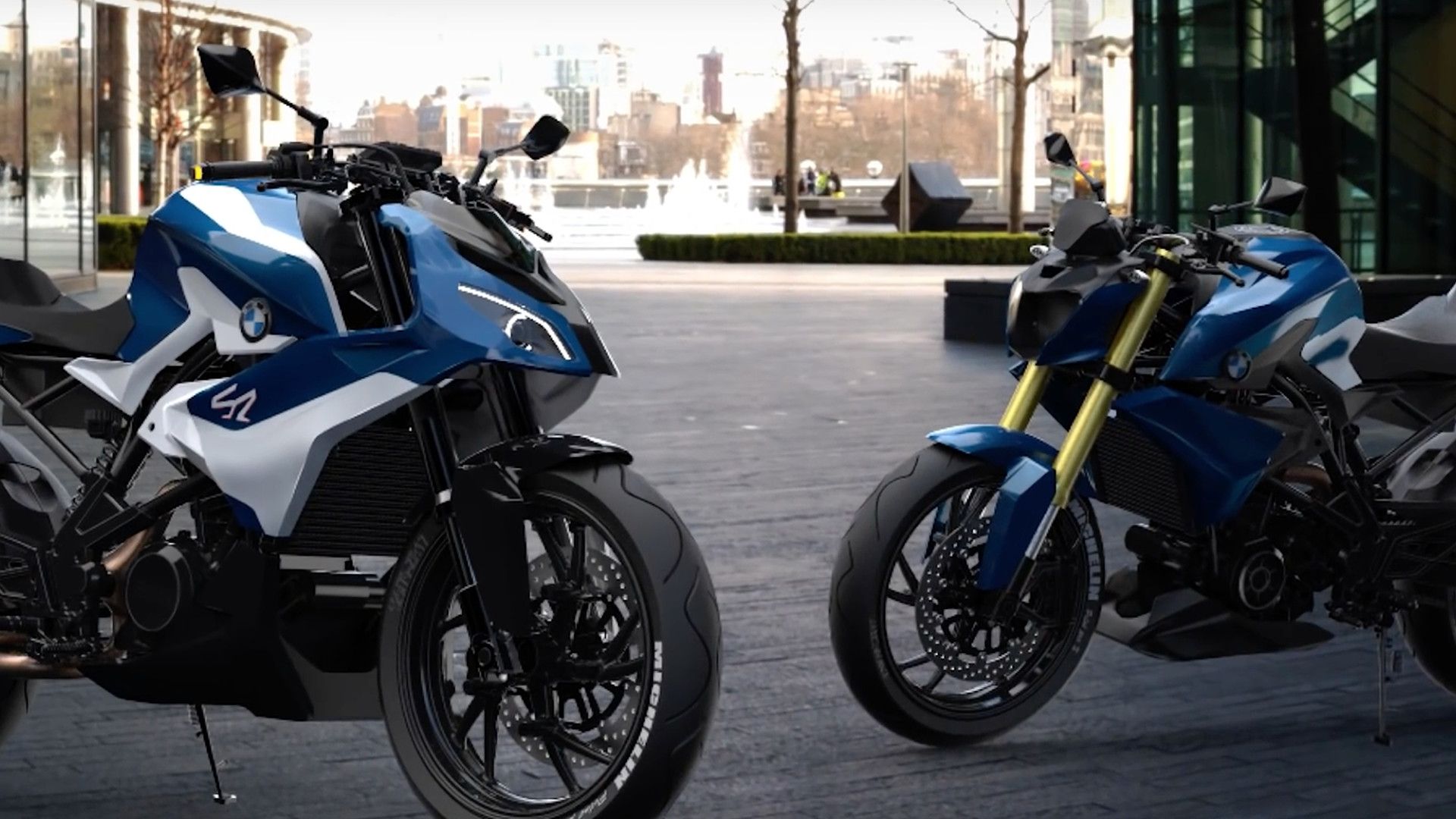