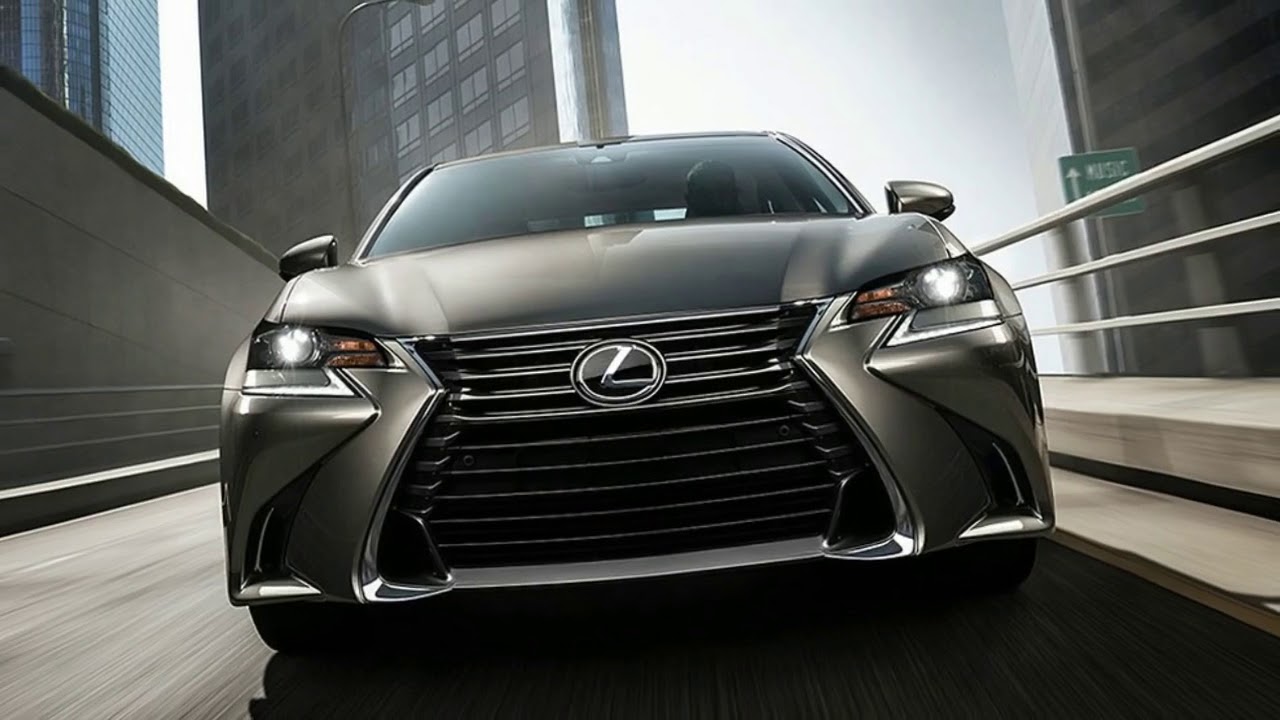 Lexus is known for its roomy interiors and is one of those cars that give you a lot of space without charging you all that much. And Lexus ES 2019 is going to be even more spacious than its current version! Also, the car gets redesigned to put an end to the general impression that people bear about it- a ‘boring’ sedan! The new Lexus is going to be far more attractive than the existing one, and also as compared to its competitors. It will be based on the ‘provocative elegance’ theme as mentioned by the manufacturers.

Structure-wise, the car will be a bit longer, wider and lower as compared to its predecessor. Starting from the bold grill at the front to the tidy tail at the rear, each and every part of the car has been designed with utmost perfection, giving it a touch of elegance. Other attributes that deserve mention with respect to the physical appearance include a rack-mounted power steering, a faster roofline, a tapered greenhouse, a v-brace near the rear seat and a dark lower valence.

High-tensile steel will be used for the manufacture of the car and its weight will be considerably reduced as a result. It will come with 17-18 inch wheels and if you pick the 350 F-Sport version, you are likely to get bigger wheels of 19-inch dimensions. Additionally, unique grilles and modifications in the styling will differentiate it from the regular ES 350 and 300h. The Lexus 2019 will also come with some special safety features that will ensure that you can enjoy a safer ride. These include a pre-collision system, a daytime bicyclist detection arrangement and auto-braking in case of emergency. It will also be well-equipped to spot pedestrians better during the night. 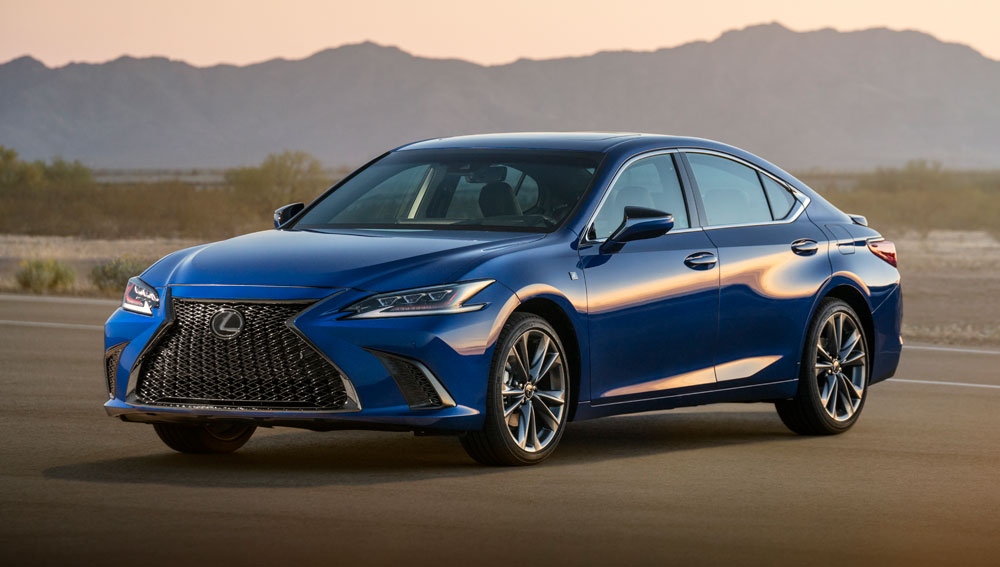 It will have a 2.5l four-cylinder gas engine and a nickel metal hydride battery producing an output of 200-215hp. There will be twelve paint color options for the exterior and each of them will be will be of a premium quality. Sunlit Green and Moonbeam Beige Metallic are two of the new colours that will be introduced in the coming year, making the buyers spoilt for choice. The interior will also look more organized as compared to the earlier version, thanks to the clutter-free design. Besides, there will be a head-up display showing key information on the windshield at the front portion of the car. Bamboo and wood trim or metallic trim will surround it. It will be easily upgradable into a 12.3-inch display provided with navigation. The car will also offer Apple CarPlay, the first one in its lineage to provide this feature. Android auto will still be missed.

The most advanced feature that the car will boast off is probably its ability to recognize the Amazon Alexa commands from the car to your home and also vice versa.

Equipped with all these features, the Lexus will definitely be the car to look forward to in the coming year! 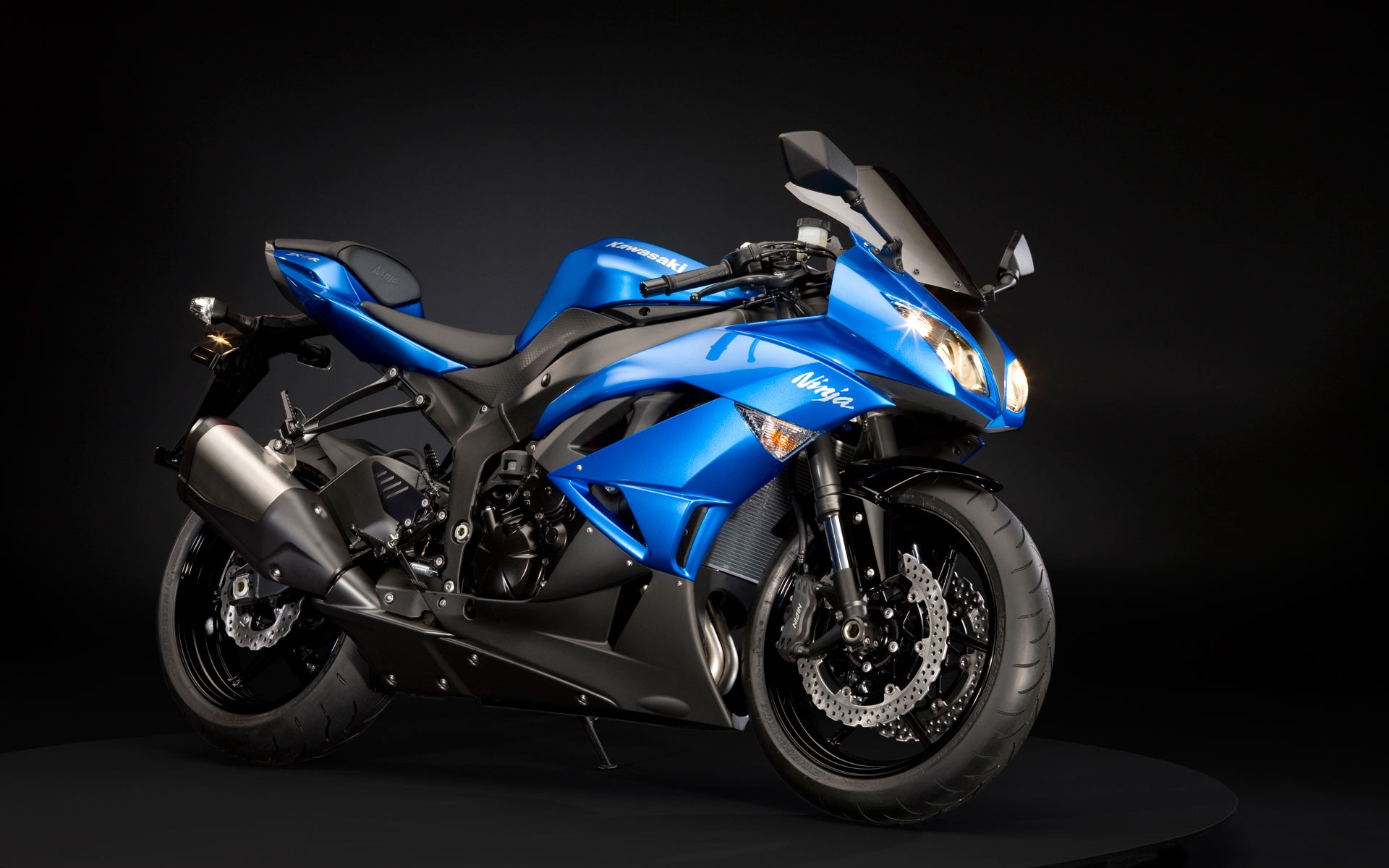 Latest models of Kawasaki to be launched in 2018
NEXT POST 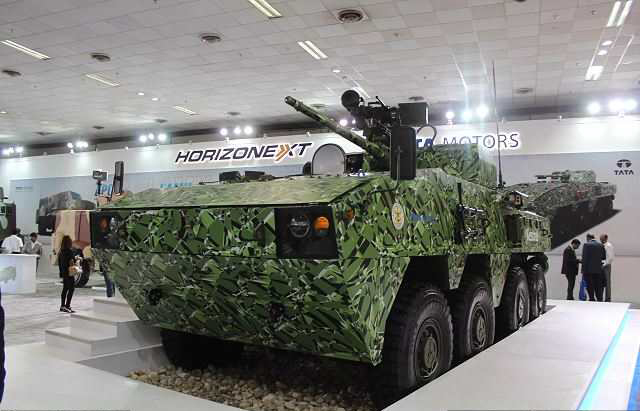 Tata Motors Announced the Sale of Its Aerospace an...