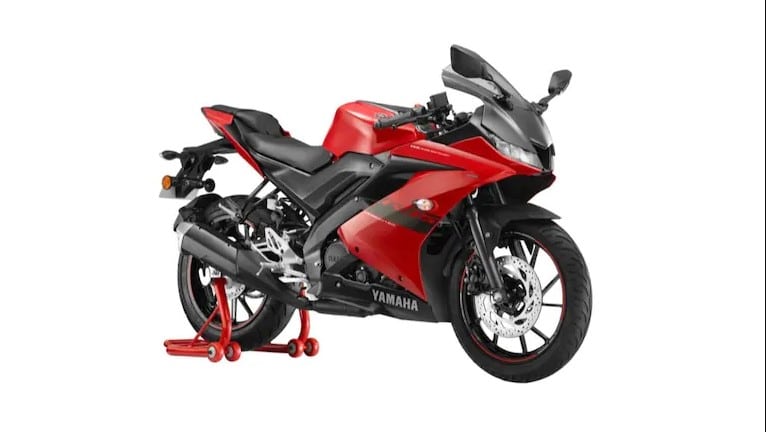 Yamaha Motor India introduced a new color option for the YZF R15 version 3.0 called Metallic Red. The Yamaha YZF R15 Version 3.0 in Metallic Red is priced at Rs. 1,52,100 (ex-showroom, Delhi).rnrnAside from this new color option, the Yamaha YZF R15 is also offered in color options like Racing Blue, Thunder Grey, and Dark Knight at Rs. 1,51700 and Rs. 1,50,600 to Rs. 1,52700, respectively. The metallic red color scheme can be seen on the dash, fuel tank, and tailgate, while the headlight is a contrasting black.rnrnThe Yamaha YZF R15 Metallic Red sees no further changes, and the fully tuned bike continues to have the same features and specs as its other color counterparts. The YZF R15 is one of the sportiest motorcycles in its class and is currently in its third generation.rnrn 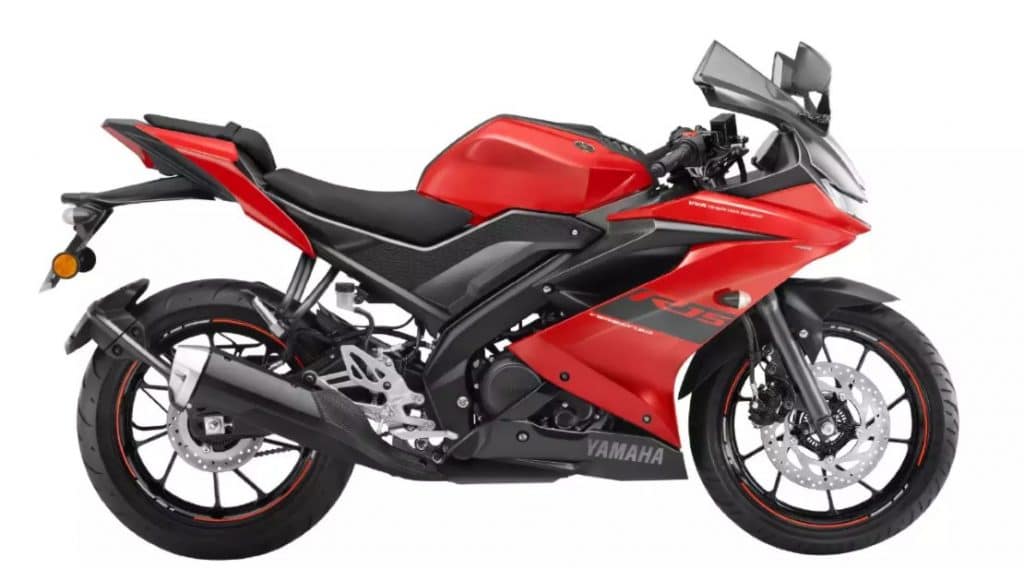 Yamaha YZF R 15 Metallic Red sees no other changes and the fully faired bike continues to sport the same features and specifications.rn

rnThe YZF R15 metallic red continues to draw power from a 155cc, liquid-cooled, 4-stroke, SOHC, 4-valve, fuel-injected engine that develops 18.6PS of maximum power and 14.1Nm of peak torque. The engine is mated to a 6-speed transmission.  It features both Variable Valve Actuation (VVA) and Assist and Slipper Clutch. There are 17-inch alloy wheels shod with a tubeless front tyre and a radial tubeless rear tyre. There is a single disc at the front (282mm) and rear (220mm). It gets telescopic forks at the front and a linked-type monocross suspension at the rear. Dual-channel ABS (anti-lock braking) is a standard feature.rn 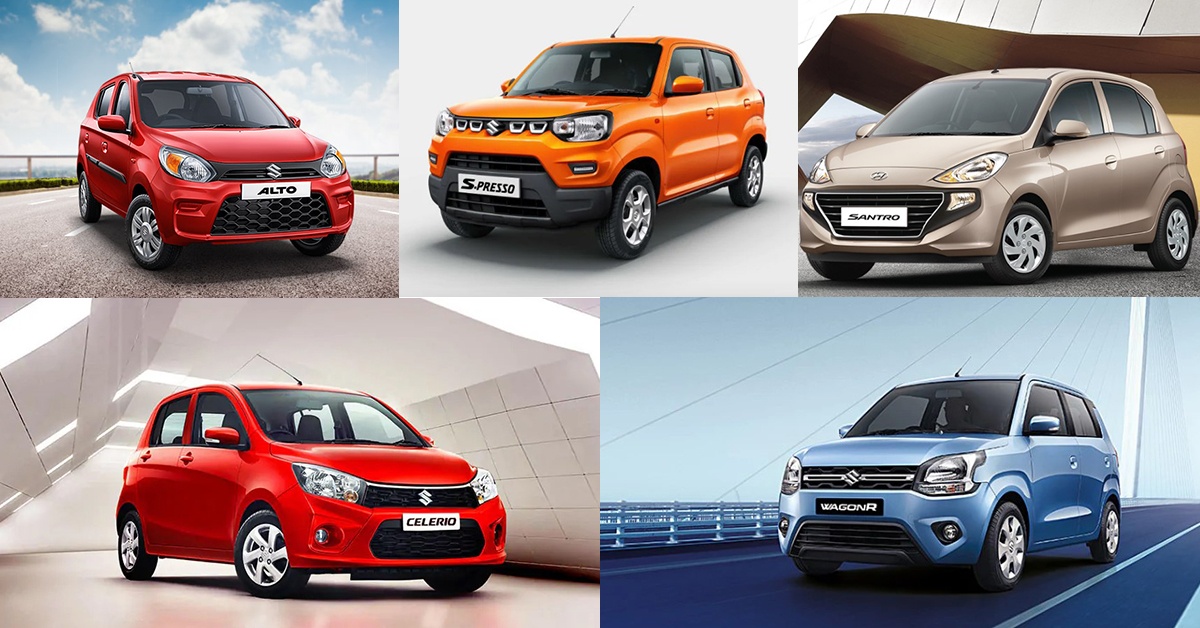