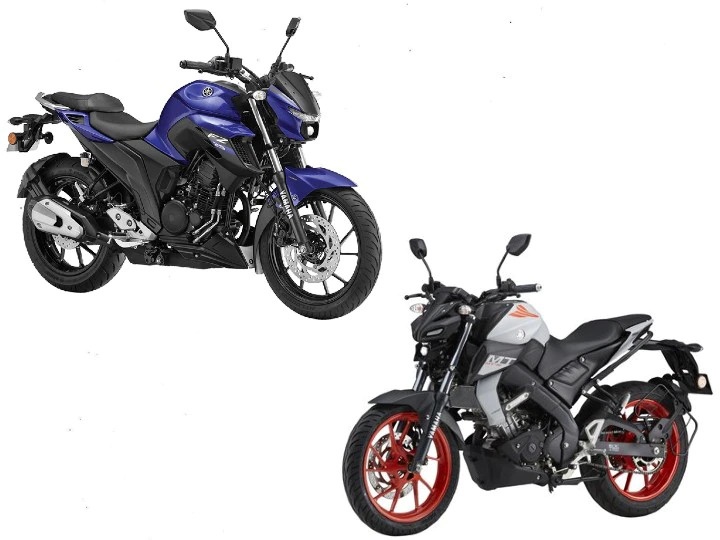 Yamaha FZS 25 vs Yamaha MT-15 : Which naked streetfighter should you buy?

By:: AUTONEXA
Yamaha FZS 25 is now cheaper by ₹17,700 and costs ₹1,39,300 (Ex-Showroom, Delhi). This makes the 250cc bike cheaper than the 155cc Yamaha MT-15. But which of these two options is better?While most two-wheeler manufacturers have raised product prices to offset increased production costs, Yamaha recently lowered the prices of the BS6 FZ 25 and FZS 25 motorcycles. The company launched the bikes last year at ₹1.52 lakh and ₹1.57 lakh, respectively. However, it has succeeded in significantly reducing the cost of inputs on these bikes and has decided to pass this feature on to customers. The FZ 25 is now priced at ₹1,34,000, while the FZS 25 will set you back ₹1,39,300. All prices Ex-showroom, Delhi. This means that the FZ 25 range is now up to ₹17,700 cheaper. This also means that the 250cc bikes are now cheaper than the ₹1,41,000 lakh 155cc MT-15 (Ex-Showroom, Delhi). Now, we expect Yamaha to drop prices for the MT-15 in the future as well. But until then, let's try to figure out which bike is the best choice between the FZS 25 and MT-15. 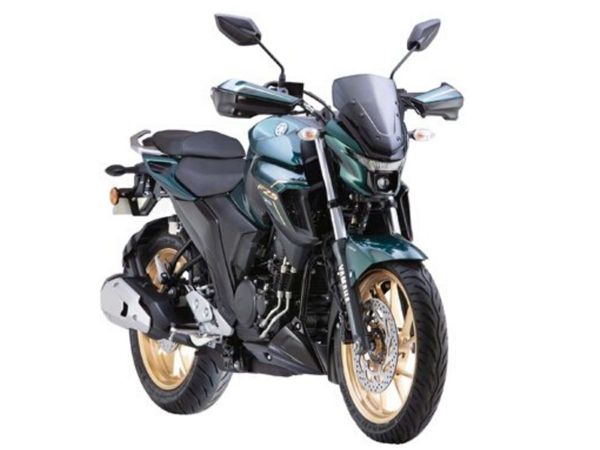 Yamaha FZS 25The FZS 25 provides a ground clearance of 160 mm, while the MT-15 has a ground clearance of 170 mm, making the latter better at handling potholes and bad gear shifts. The FZS 25, with a seat height of 795 mm, is more comfortable for shorter passengers compared to the MT-15, which has a height of 810 mm. But the biggest difference between the two is in terms of Kerb weight. The FZS 25 tips the scales at 154kg, while the MT-15 weighs 138kg, making the latter more manageable for riders. 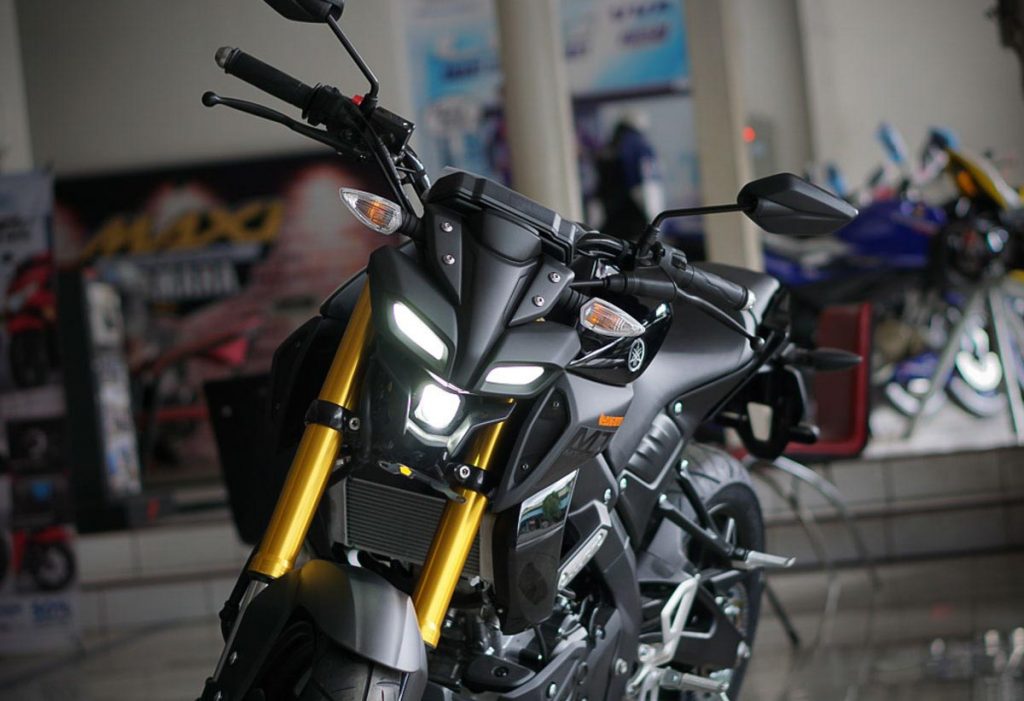 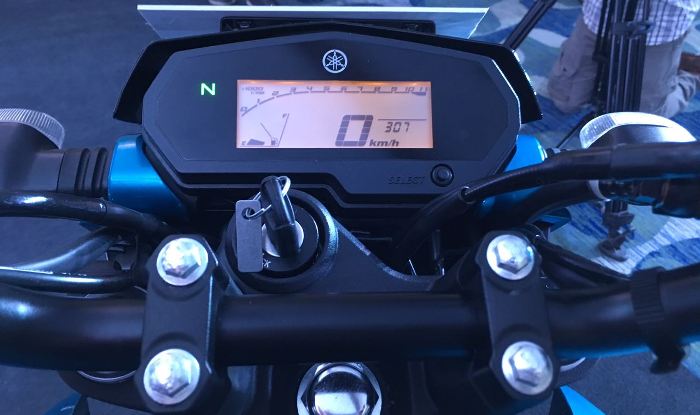 The FZS 25 is powered by a 249 cc air-cooled single cylinder engine that produces 20.5 bhp and 20 Nm of maximum torque. This engine is offered with a five-speed gearbox. On the other hand, the Yamaha MT-15 is powered by a 155 cc liquid-cooled unit that produces 18 bhp and 14 Nm. This engine is mated to a six-speed gearbox with slip assist clutch.These numbers tell us that the FZS 25 is slightly more powerful than the MT-15. However, the difference in weight between the two bikes could make up for that difference by a margin. In addition, the MT-15 has a slip assist clutch that makes the driving experience more relaxed. 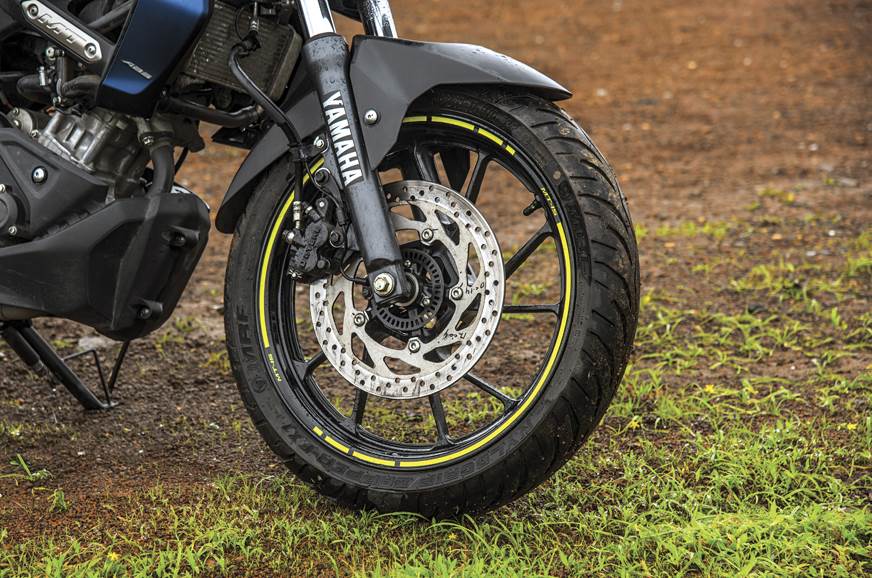 Yamaha FZS 25 is priced at ₹1,39,300This means that the FZ 25 is slightly more powerful than the MT-15 and has superior braking performance. It's also cheaper than the MT-15, making it a more profitable option of the two. 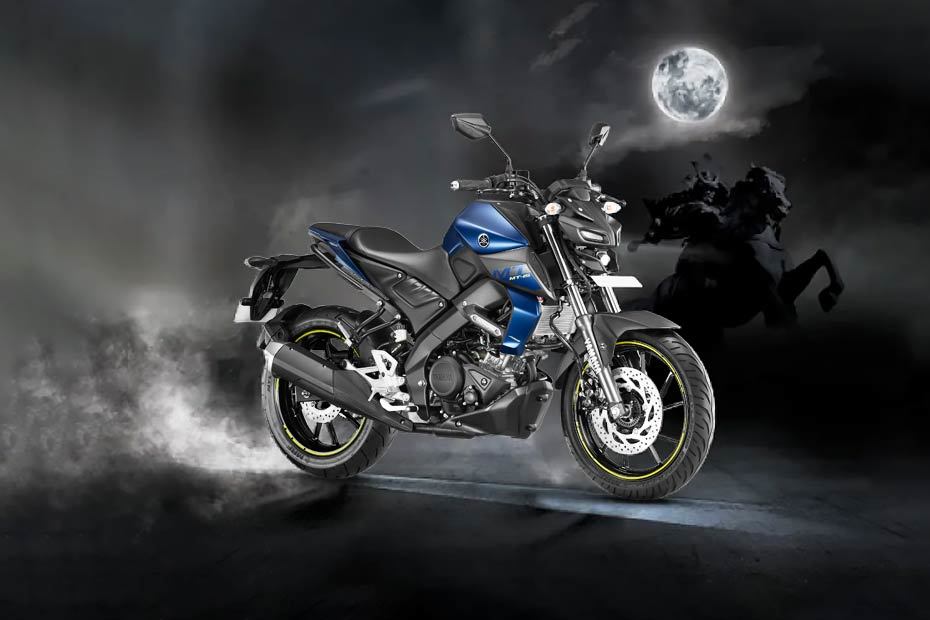 Yamaha FZS 25 vs Yamaha MT-15 : Which naked streetfighter should you buy?latest Posts