Yamaha is one of the leading companies of the world. It is a Japanese company known as Yamaha Motor Company Limited. Yamaha was established in the year 1955. Yamaha has launched its one of the best models Yamaha MT 03 on April 1, 2016.

Yamaha MT 03 is coming under Yamaha MT series having single-cylinder which now will be replaced by twin-cylinder motorcycle. This motorcycle is manufactured by Yamaha Motor Company. This series is available now in Australia, Europe, Japan, Taiwan, North America, Singapore, and Thailand. It is expected to launch in India on 2nd week of December 2019 and the expected price is 3 lakh Rupees.

The new MT-03 is a naked version of Yamaha YZF-R3 which is recently launched in India. The look of this bike is adopted from a 250cc bike Yamaha MT-25. The looks and design language of this bike are akin to a street motorcycle having a beefy tank, petite tail lamp, and also having frame along with sharp and edgy lines. Apart from design, Yamaha has also changed the seat height for a finely tuned riding position for better suited to dynamics street bike riding. It has reduced the seat height by 780mm. This bike has a more conventional single piece and having a wide handlebar that makes the rider comfortable for riding stance. The fuel tank capacity of this bike is 14 liters.

It is powered by a parallel-twin motor which is also present in Yamaha YZF-R3, Which provides amazing strength of 43PS of peak power and 29.5NM of Peak torque. It has 6-speed transmission is mated power-plant in this bike. Ground clearance of this bike is 160 mm which gives the better result during the off-road drive. The top speed bike is180 kmph (Top speed).

Yamaha MT 03 is a street racing bike like Yamaha R3 having a good sale worldwide. There are lots of similarities between both of them. This is having a 321cc high power engine which helps the bike to reach its top speed which is 180 kmph. The company also claims that the bike reaches from 0 to 100 kmph speed in only 6 seconds. The lightweight of the bike also helps the bike to utilize its full power and reach its maximum speed in minimum time. This bike also has a rivalry with other bikes like KTM 390 Duke, Kawasaki Z300 and other quarter-liter naked bikes due to its best performance.

Also read:- The all-new Tata Tigor EV launched in India at a price of Rs. 9.44 Lakhs. 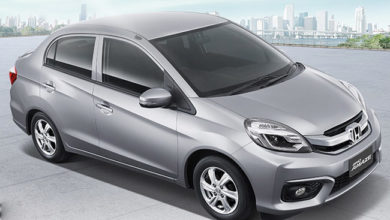 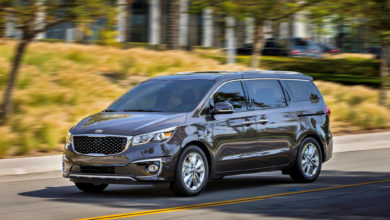 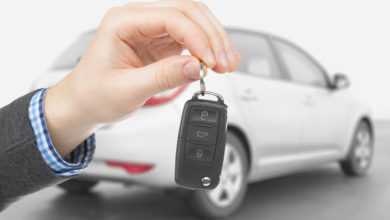 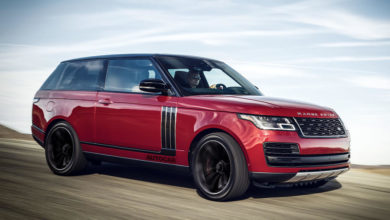 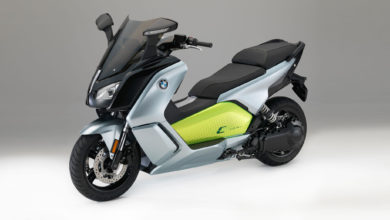 The Upcoming Electric Scooters in India: for the Tech-Savvy Riders 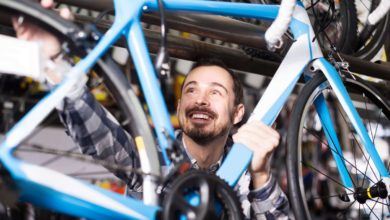 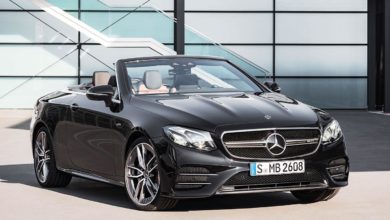 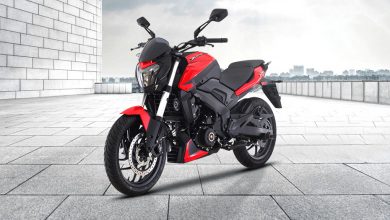