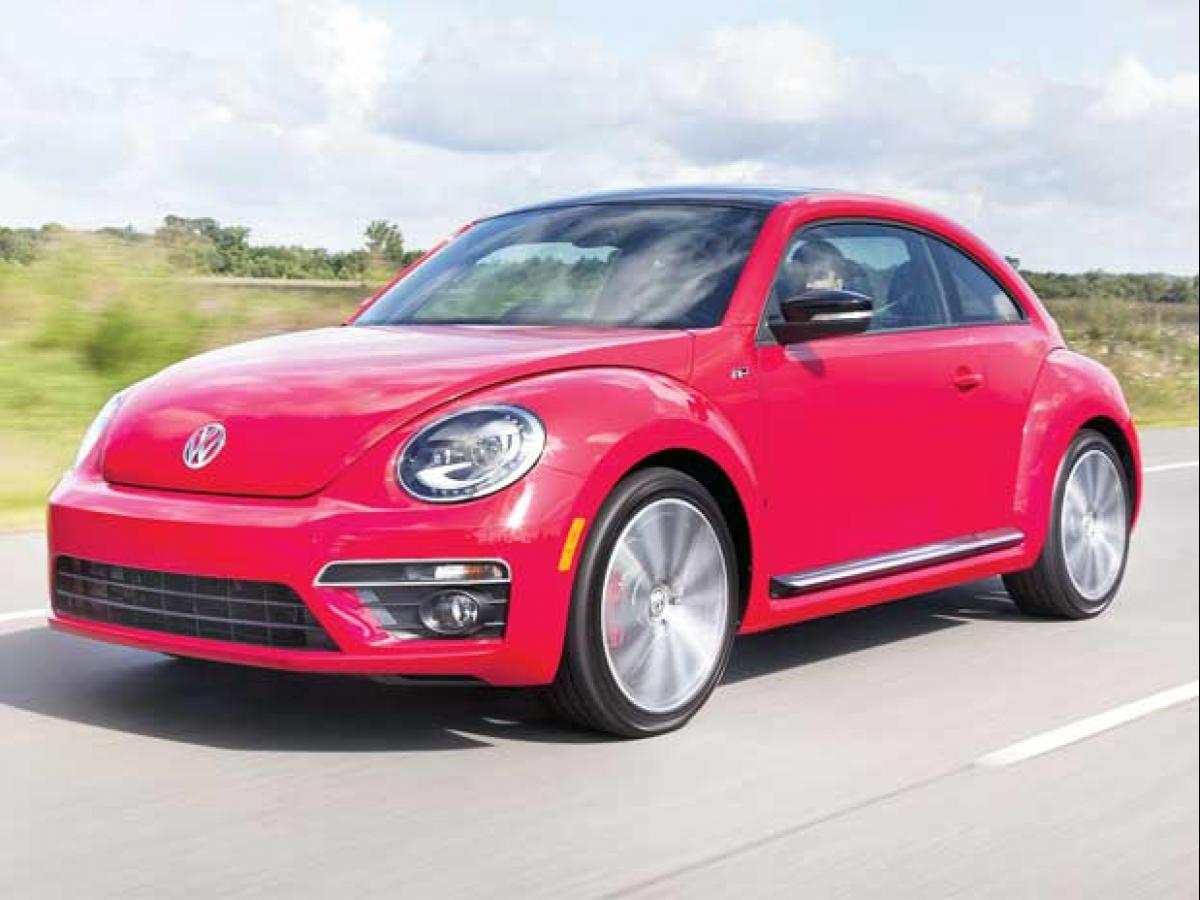 If you make a list of some of the most iconic and important vehicles in the last 75-80 years, then you will surely find the Volkswagen Beetle making its way to the list. This iconic vehicle has been one of the top manufacturing units for the German automobile giant Volkswagen. In a press release a few days back in July 2019, the company announced that they are going to put a stop to the manufacturing of this iconic vehicle forever by the end of this year. If you think closely and do your research then you will set that there were not many vehicles which would be manufactured every year since World War II. Have a look at some more important facts about this exciting vehicle which has never failed to attract attention from the people for decades.

A little bit of history of the Volkswagen Beetle

First developed in the 1930s, the product became a quick favourite of Germany's then-dictator Adolf Hitler. Quickly it became a symbol of German strength, modeization and industrial power. Due to the compact size yet the capability to hold 4 people, the Beetle became a popular vehicle not only in Berlin but in different parts of Europe after World War II. The Volkswagen Beetle is one of the most symbolic of the extremely mode and technologically advanced Nazi-Era of Germany. It was only after the 1950s that Volkswagen decided to manufacture the Beetle on a global scale due to the high demand in the inte
ational market as well. The German automaker made a huge leap forward during that time and it became a leap worth the risk. With time the design of the Beetle evolved and so did the features and performance. The current design and shape of the Beetle were revisioned by then-Chief Executive Ferdinand Piech and more fun yet premium looking vehicle was manufactured by Volkswagen for the inte
ational market and it became a quick hit. So, since the first Beetle was manufactured in the 1930s, after glorious 90 years of making, the Beetle will finally bid a goodbye to the fans around the world.

What people have to say about the scenario?

The company, however, has announced that there will be two final variants that will be launched - the Final Edition SE and Final Edition SEL. These will be launched in the USA and some other parts in Europe and will feature a brand new driver-assistance technology. Many of the company's top executives could not stop praising the Beetle. Volkswagen Group of America president and CEO, Scott Keogh mentioned that it will be really difficult to image where the brand would have been if it is not for the Beetle and its phenomenal popularity. He also added that the Beetle was the driving force behind the evolution of Volkswagen and it is the "Father of All Cars" the brand has ever manufactured since the 1930s. Since it's the first launch, Volkswagen has sold more than 21.5 million units of the Beetle of all variants around the world, with 5 million in the US market itself. It is not every day that you come across a vehicle with more than 20 million manufactured units.

Final Words - the Volkswagen Beetle is still in the market for a few more months. The demand for light truck-based vehicles had lead the company to take this difficult decision to stop the manufacture of the Volkswagen Beetle. The two final variants -  Final Edition SE and Final Edition SEL will be available at a base price of $21,000 and has already seen a huge number of pre-bookings as well. So if you want to own this iconic piece of automobile history, then make sure you pre-book the Beetle for the final time before the slots are filled. For a base price of $21,000, the Beetle will surely take a place in your heart for a long time to come. 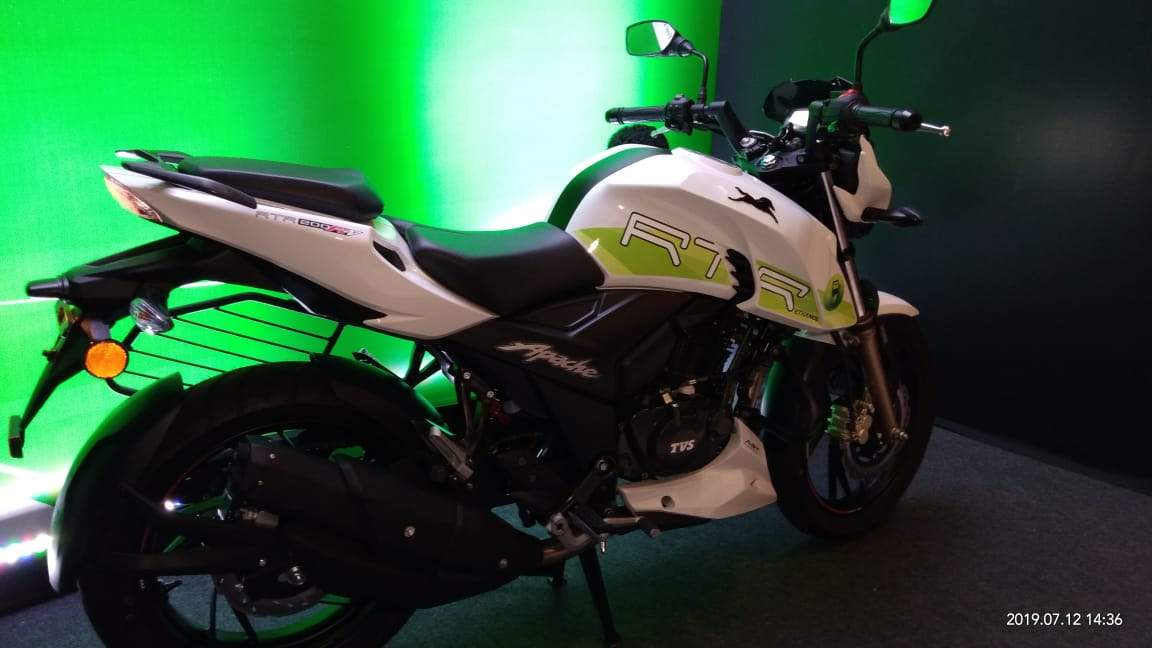 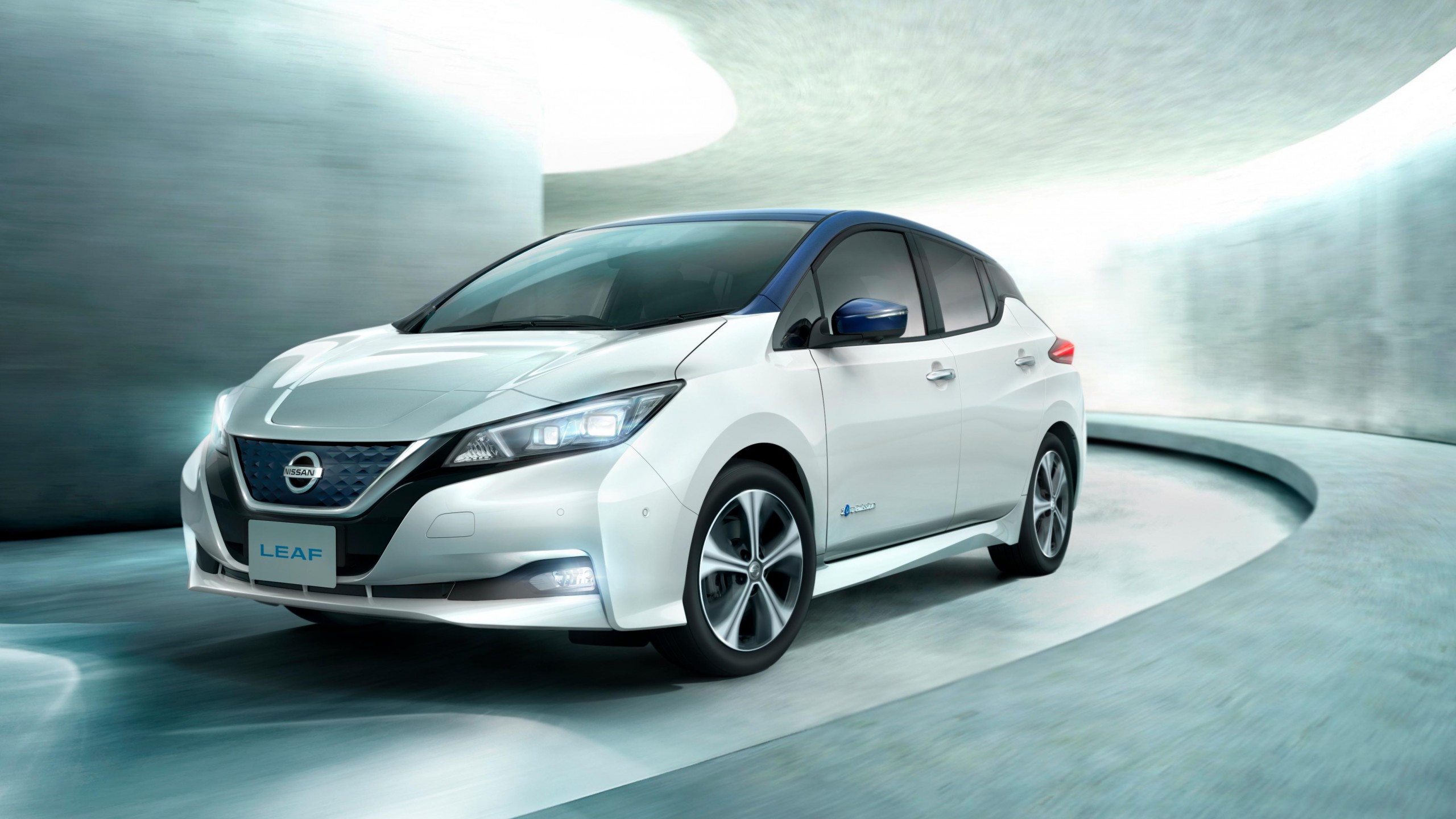