Piaggio Vespa and Parisian fashion house Christian Dior have come together to build the limited-edition Vespa 946 Christian Dior, a luxury scooter that pays tribute to both brands.

The scooter manufacturer claims that 946 Christian Dior comes with a special paint scheme designed in partnership with Dior Creative Department. 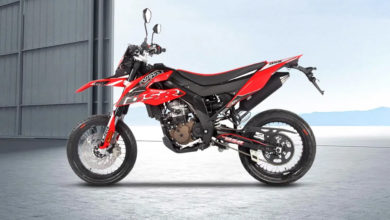