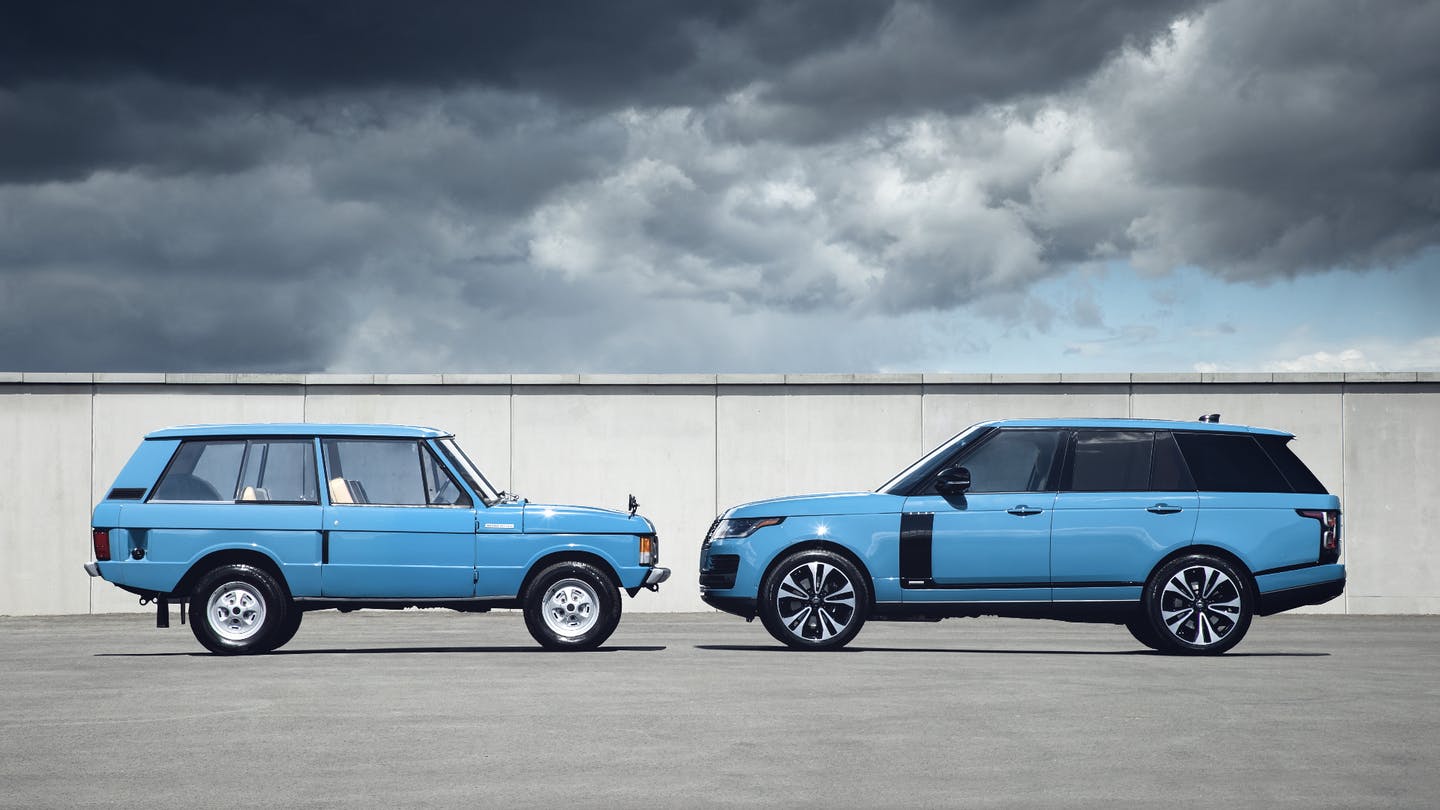 Range Rover celebrated 50 years of its all-terrain range of luxury SUVs - the Range Rover with the introduction of a special edition called Range Rover Fifty.

The original luxury SUV has defined the market since 17 June 1970, and five decades on, the Range Rover has evolved to become one of the most sought-after capable luxury vehicles.

To celebrate 50 years of the iconic SUV, the limited-run Range Rover Fifty will be restricted to just 1,970 vehicles globally, in recognition of the year the original Range Rover was launched. And it will sport the same blue colour which was used for the first-ever Range Rover SUV.

Based on the premium autobiography, the Range Rover Fifty features a series of exterior touches specifically designed in Auric Atlas, as well as two exclusive 22-inch wheels. The badge contains the text for "Fifty" personally created by Professor Jerry McGove
Obi, Creative Executive Director of Land Rover, which will appear on the exterior of the car and throughout the interior on the exclusive dashboard, headrest, "Center Console 1 1970 ", Dashboard and illuminated windowsills. 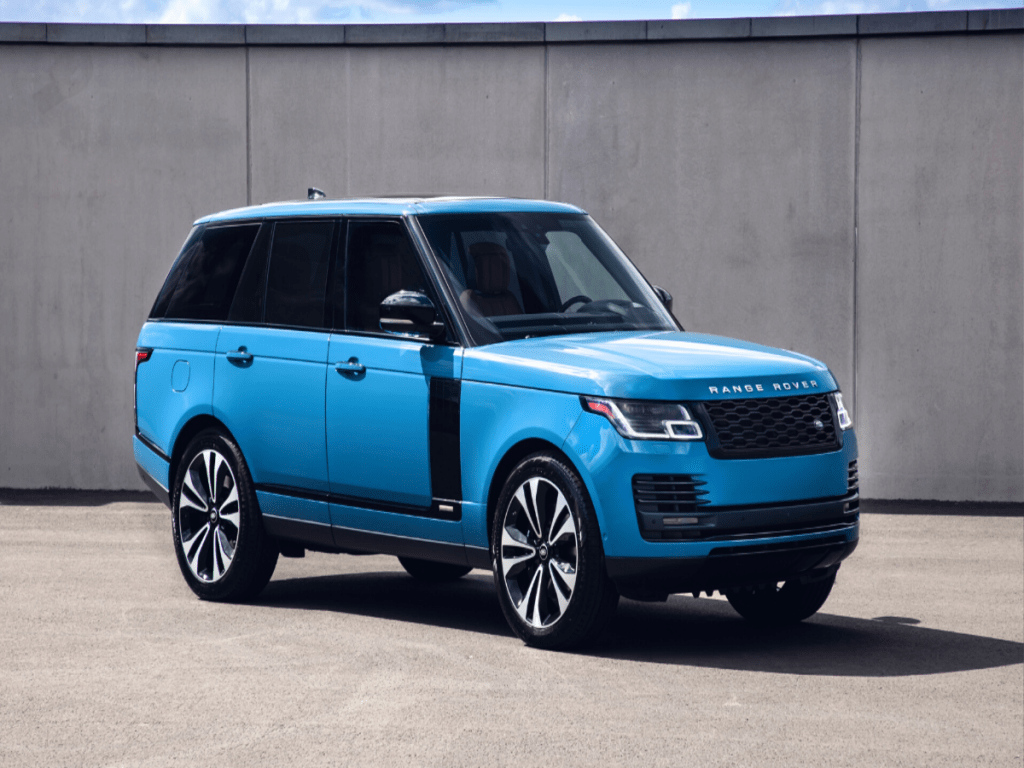 Gerry Mcgove
Obe, Chief Creative Officer at Land Rover, said, "In the world of luxury vehicles, the Range Rover has always stood apart as peerless and enduring. It's unique and pioneering sensibilities, coupled with an unrivaled engineering approach, have been the core values that our clients have admired since the discovery of the first strain in 1970. " 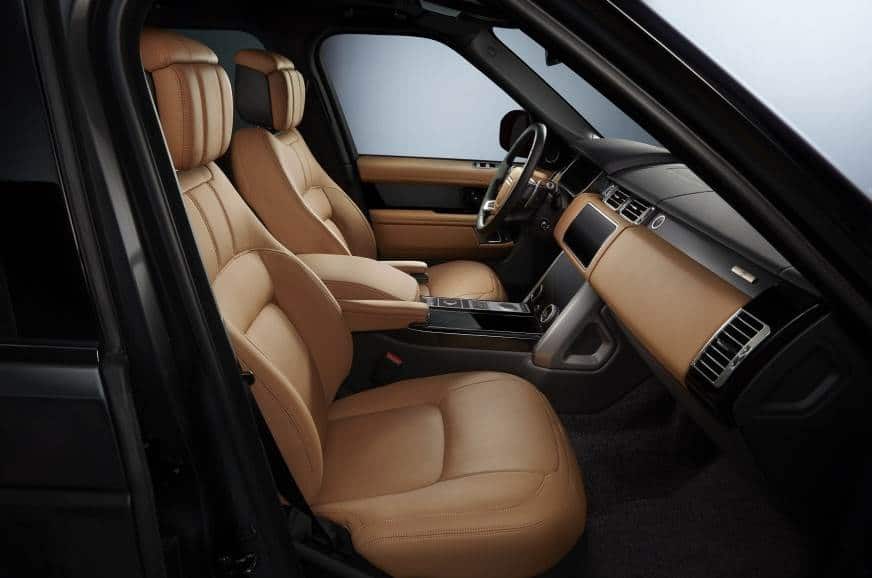 Now in its fourth generation with over a million sold in its lifetime, Range Rover is the ultimate expression of luxury. Thanks to the unmistakable sophisticated design and innovative off-road capabilities, the Range Rover is unmatched and relevant today as it was in 1970.

In the Indian market, Land Rover currently offers the fourth-gen Range Rover in the Rs 1.97-4.09 crore (ex-showroom, pan-India) price range. The carmaker recently updated the powertrain on offer with the Range Rover in India. The 3.0-liter and 4.4-liter diesel, and the 5.0-liter petrol have all been dropped, with a new 3.0-liter in-line six-cylinder performing duty in all versions of the Range Rover.

The company has even announced the prices for the all-new Defender SUV, which was originally slated to arrive in our market in the coming months but will most certainly be pushed back due to the coronavirus crisis. Moving forward, the company is planning to add electrified models to its India line-up as well. 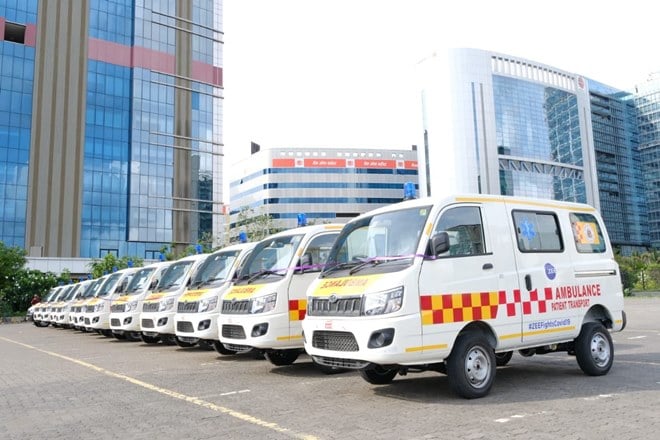