India has one of the world’s largest domestic two-wheeler markets which is in billions of dollars. But in recent years, the Indian government has been mounting some really serious pressure on the two-wheeler manufacturers to design and manufacture vehicles which would run not on fossil fuels but another alternative fuel source. And the country’s third-biggest two-wheeler maker, TVS has launched the first-ever Ethanol-based version sports bike the Apache 200CC. Priced at Rs.1.2 lakhs, this variant will be approximately Rs.11,000 more than the petrol variant. The most unique feature of the bike is that it can run completely on ethanol without the blend of fuel. The bikes are set to be launched initially in Maharashtra, Uttar Pradesh and Karnataka. Have a look at some more details regarding the new ethanol-based Apache RTR 200.

What makes Ethanol such a brilliant alternative?

Around the world, ethanol has been used as an alternative to fuel in different countries like Brazil and can be really helpful in India. Annually, India imports $128 billion worth crude and around $10 billion worth of it is used in the use of running motorcycles alone. So the injection of ethanol the current marker will prove to be a major help. Nitin Gadkari, the Minister for Road Transport and Highways have commented of him being glad that TVS took the initiative and launched a bike which runs on an alternative fuel. He also mentioned that Pollution is a real challenge in India and it is the peak time that everyone joins hands to solve the ever-growing crisis. If you see the bigger picture then the launch of more ethanol vehicles will not only help to reduce the oil import but also majorly eradicate pollution from different cities in the country.

TVS launched the concept of the Apache RTR 200 running on a full ethanol engine back in 2018 and this year they have turned it into a reality. Even though 100% ethanol is not available in any part of the country, India is still to achieve the highest ever 7.2% blending of ethanol with petrol by November. The bikes can take up to 20% blended petrol with at least 80% ethanol. Nitin Gadkari has said that he had a talk with the Petroleum Ministry to set up pure ethanol pumps in different parts of the country and soon there will be many of them available in India. Ethanol production from sugarcane juice and molasses can be easily done in the sugar-producing states of Maharashtra and Uttar Pradesh where there is excess sugar production. Gadkari included that at this point the ethanol economy of India is somewhere around Rs.11,000 crore and by the end of this year he plans to take it to Rs.20,000 crore.

More about the TVS Apache RTR 200

The TVS Apache is a very popular mid-segment bike available in India in different colour and power options. The ethanol-based Apache RTR 200 can totally run on 100% ethanol fuel base without any blend of petrol. It can reach a peak power of 21 PS @8500 RPM and gives out a torque of 18.1NM @7000 RPM. Riders can enjoy a top speed of up to 129 km. Use of Ethanol will now allow the riders to get rid of the dependency on fuel and ride their bikes easily in alternative fuel. It will not only save money but also reduce pollution and the spread of several harmful gases. The bike starts from an introductory price of Rs.1.2 lakhs. Ethanol is available at Rs.52 per litre and petrol is priced at Rs.73 per litre, so you can see how much you will be saving in a single litre of alternative fuel. This will be one of the biggest driving factors for the popularity of these vehicles.

Final Words – the TVS Apache RTR 200 is the bike that will take the country by storm in the coming days. It has already received several positive feedback and response from two-wheeler commuters around the country. It is the bike that people need to use in the near future. With petrol prices soaring up and pollution rocketing towards the sky, the need for a bike with alternative fuel is now required more than ever before. TVS hopes to sell at least 100,000 – 150,000 variants of this Apache by mid-2020. 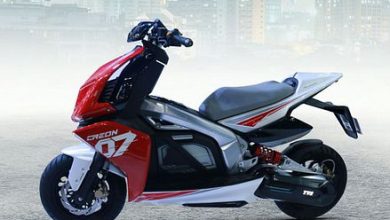 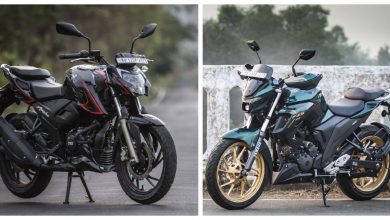 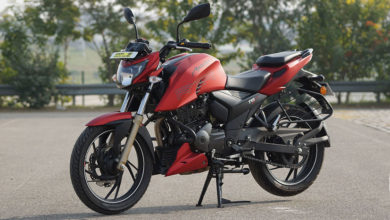 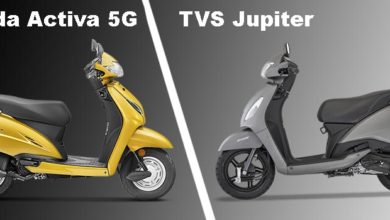 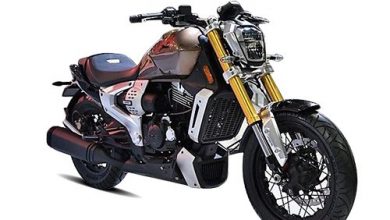 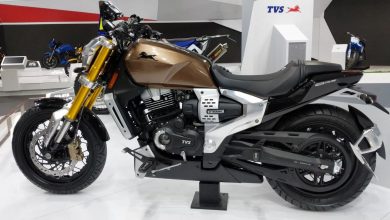