-Expected to launch in India too

Toyota is known for offering special editions of its SUV lineup in India. We've had the Fortuner TRD Sportivo and Innova Crysta Touring Sport versions in the past. This time, encouraged by the motorsport bureau, Gazoo Racing, the Japanese automaker introduced the Fortuner GR Sport version for the Indonesian market. 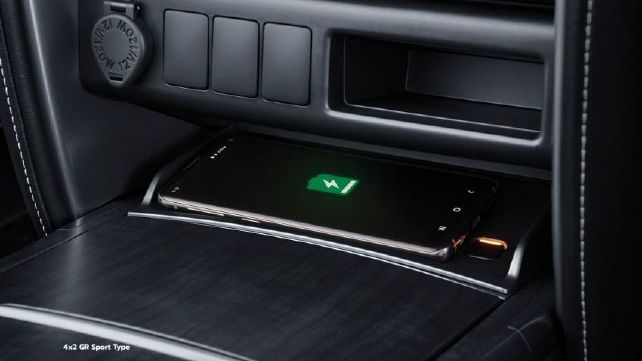 While the Fortuner receives the notable 'GR Sport' sequel, the updates are limited to cosmetic changes only. The SUV is equipped with a GR Sport styling package that includes a dark chrome front grille, revised front and rear bumpers, a new two-tone design for alloy wheels, and a "GR Sport" badge throughout the body. Apart from this, Toyota Fortuner emulates its regular version. Inte
ationally, the flagship SUV model is available in five exterior paint colors: Attitude Black, Phantom Brown, Super White, Silver Metallic and Dark Gray Mica.

Inside the cabin, the layout and dashboard layout remain the same. The automaker has added unique elements such as a wireless charging pad, foldable rear-seat entertainment screens, a 360-degree camera, and a 9-inch touchscreen infotainment unit with smartphone connectivity. Other features of the GR Sport include a kick-sensing tailgate, power-adjustable front seats, and IRVM with auto-dimming. 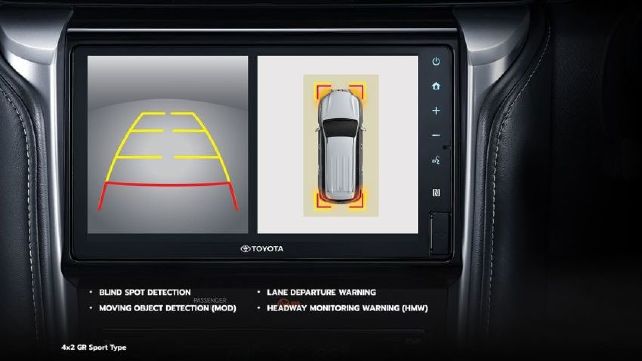 Toyota India has the TRD Sportivo version of the previous generation Fortuner in India. Although there is no official word, we hope the GR Sport will also arrive in India. For now, Legender remains at the top of the changing hierarchy which is available at a price of Rs.38.30 lakh (Ex-showroom).