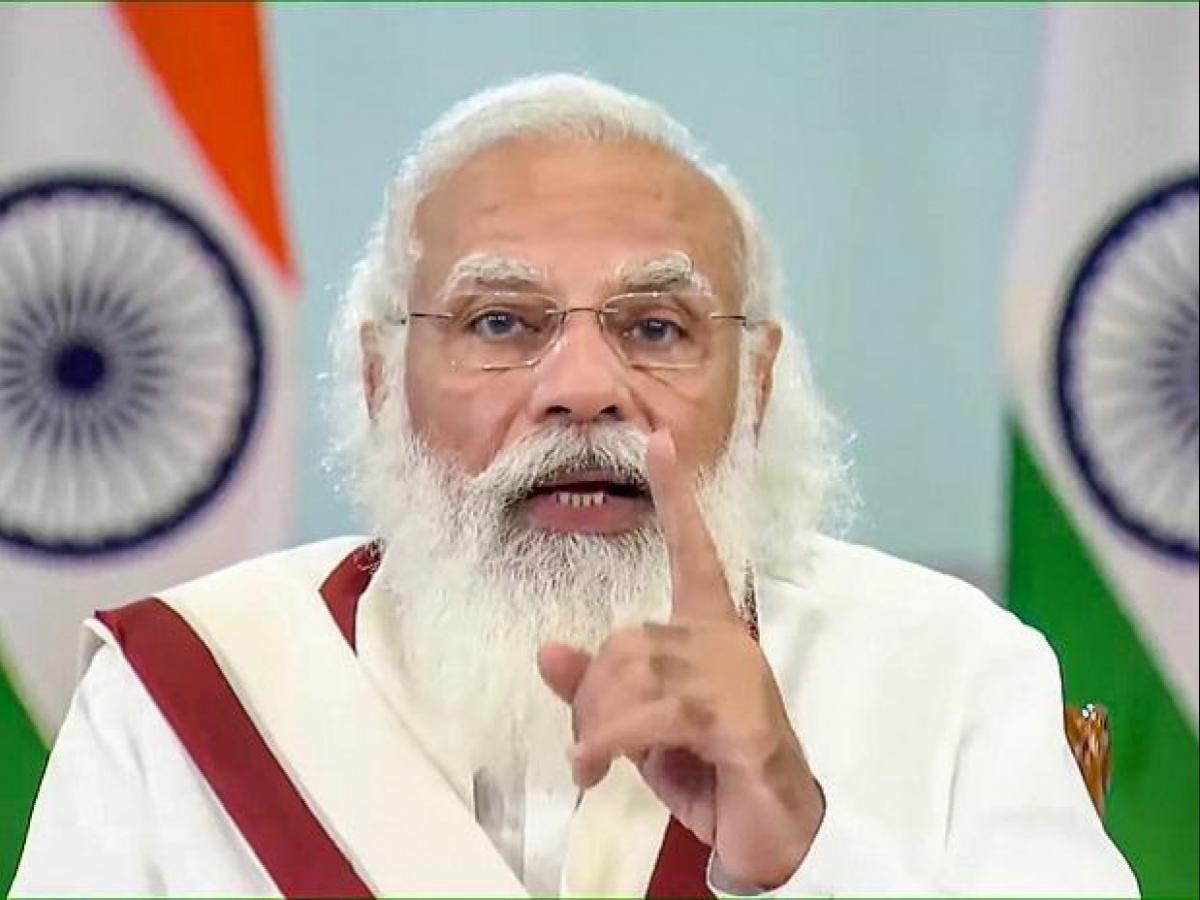 By:: AUTONEXA
PM Modi launched the vehicle scrapping policy on Friday, saying the policy is a milestone in India's development jouey. He urged young people and startups to join the programme.“The launch of the Vehicle Scrapping Policy today is an important milestone in India’s development jouey. The Gujarat Investor Summit for Building Vehicle Scrapping Infrastructure opens a whole new set of possibilities. I would like to ask our youth and startups joining this programme.” PM Modi tweeted.He further said that vehicle scrapping would help phase out inappropriate and polluting vehicles in an environmentally friendly manner.PM Modi added, "Vehicle scrapping will help remove inappropriate and polluting vehicles in an environmentally friendly manner. Our goal is to create a viable #circulareconomy and create value for all stakeholders while taking responsibility for the environment." 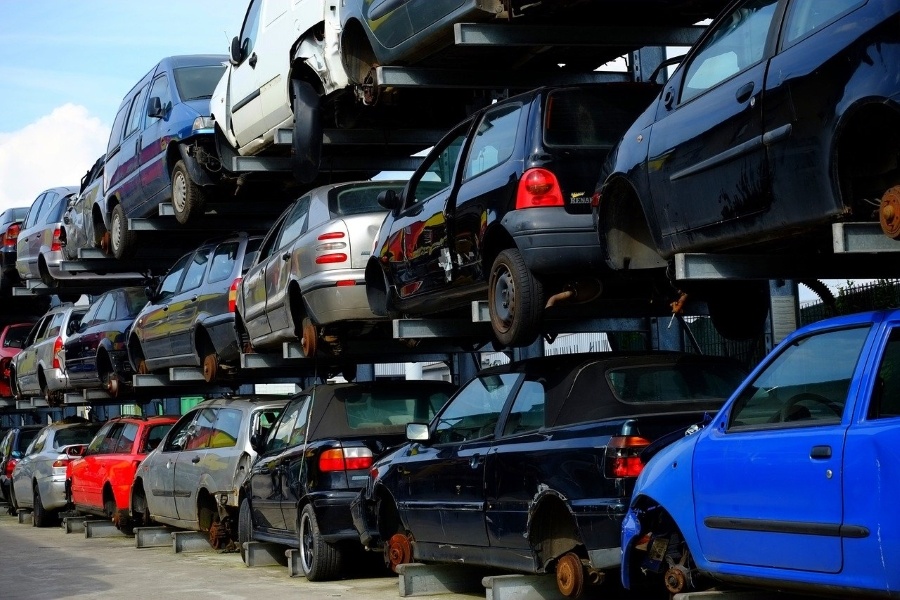 PM Modi launches vehicle scrappage policyThe vehicle scrapping policy aims to create an ecosystem to dispose of inappropriate and polluting vehicles in a safe and environmentally friendly manner. The policy aims to create scrapping infrastructure in the form of automated test stations and scrapping facilities for registered vehicles across the country.During the launch, Union Minister Nitin Gadkari stated that there are around one million vehicles without any valid qualifications. He also said the policy is based on the fitness of the vehicles, not their age.The Prime Minister explained that the scrapping policy will help modeize the vehicle fleet and ensure the scientific removal of old polluting vehicles.PM Modi added that the vehicle scrapping policy is a movement to generate wealth from waste."The policy will give India a new identity in the automotive and mobility sector. It will play an important role in removing scientifically unsuitable vehicles from our roads. It will modeize the number of vehicles on our city roads," he said.The Prime Minister also said that the center is working to promote the circular economy with the aim of developing a sustainable and environmentally friendly economy.A circular economy is one in which products are designed to last, reuse and recycle.