The Fortuner nameplate established itself as the most credible full-size SUV in the country for many years, and its success story needs no introduction because its loyal customer base, resale value, and many factors played a key role in its consistent sales. The seven-seater competes against recently launched Ford Endeavor, Mahindra Alturas G4, and MG Gloster.

The leading Japanese auto major is looking to extend the lifespan of the existing generation Toyota Fortuner and thus debuted a facelift earlier this year in the Southeast Asian markets. We showed you the first undisclosed spy pictures of the facelifted Fortuner 2021 spotted on public roads a few months ago, while the possibility of a Fortuner Legender remained speculation.

The Fortuner Legender can be considered as a more premium version of the facelifted Fortuner 2021, and it differentiates itself with an array of external and internal updates that include more high-end features. It has been caught on camera doing an advert shoot confirming its launch and, Toyota finally announced that both Fortuner will be launched in India on January 6.

It also boasts of wraparound LED taillights, a rear spoiler, unique vertical blades on the rear bumper, and other visual enhancements. It is retailed in White Pearl CS with black roof, Emotional Red with black roof, and Attitude Black Mica colour schemes. Like the exterior, the cabin comes with a more premium look and features.

Some of the highlighting features in the equipment list are a 9-inch touchscreen infotainment system with Apple CarPlay and Android Auto compatibility, nine-speaker JBL audio, wireless charging facility, ambient lighting feature, 360-degree camera, automatic climate control, and multi-functional steering wheel, and so on. It will have to wait and see whether the Toyota Safety Sense suite-based technologies will be introduced in India or not.

The Toyota Fortuner Legender will be priced at a considerable premium over the facelifted Fortuner offering a wider range of variants for customers to choose from.  In terms of performance, the 2.8-liter diesel unit has been updated to deliver 204 PS and 500 Nm and mechanical as well as powertrain upgrades are also part of the package. 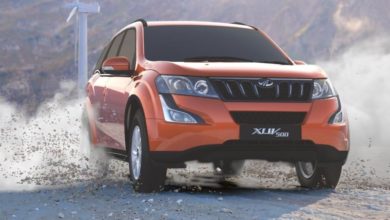 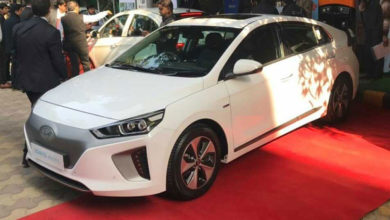