One of the best hatchback cars in India under 10 lakhs, Alto offers you a petrol and CNG variant to choose from. It is one of the most compact commuter vehicles available on the market, it offers excellent mileage, a decent power of 48PS with 69Nm torque (for its petrol engine).This car also integrates driver and passenger airbags (optional), parking sensors, ABS with EBD, and other features.

Another popular offering from Maruti, Swift easily makes it into the best hatchback cars in India under 10 lakhs list. The Maruti Swift is available with petrol and diesel engines and can generate a maximum power of 83PS with a 113Nm torque. 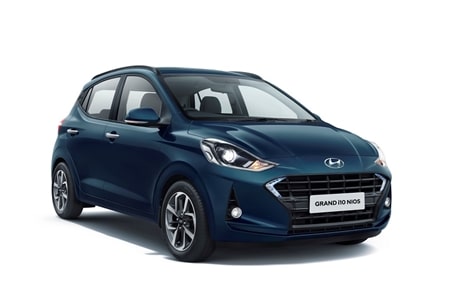 One of the best hatchbacks in India, the Grand i10 Nios is available in 5 different variants in the market.You can avail this car with petrol, diesel and CNG engines, which come equipped with either a 5-speed manual transmission or a 5-speed automatic transmission. The 1.2-liter petrol engine is also capable of generating 83 horsepower with 114 Nm of torque. 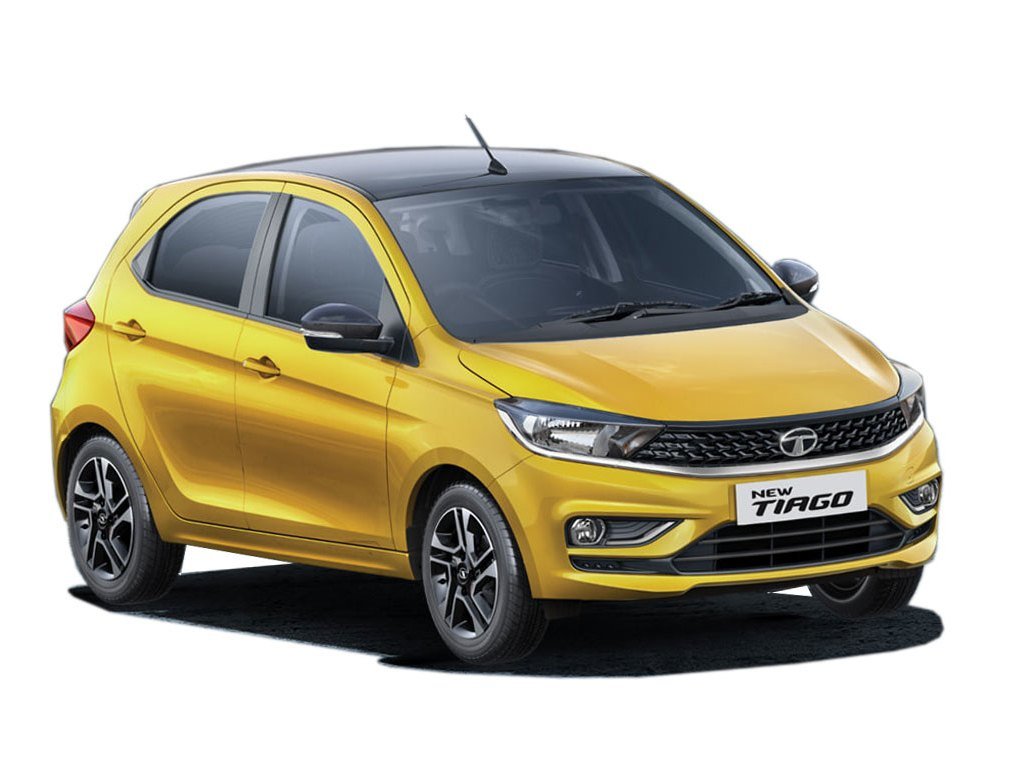 One of the smartest offerings in the Tata, the Tiago is one of the most hatchback cars in India under 10 lakhs. It has a 1.2-liter engine that can generate up to 83PS and 113Nm torque.In addition, it is also equipped with other features such as parking sensors, dual airbags, ABS with EBD, stability control, etc.

The Wagon R is another hatchback from Maruti that has consistently been on the list of best-selling cars in India. You can benefit from the car with two petrol engines: 1.0L and 1.2L, upgraded with BS-VI emission standards.In this regard, the 1.2-liter engine can generate 83 horsepower and 113 Nm of torque. The company also launched a CNG version of the vehicle to propagate its "Mission Green Million" initiative. 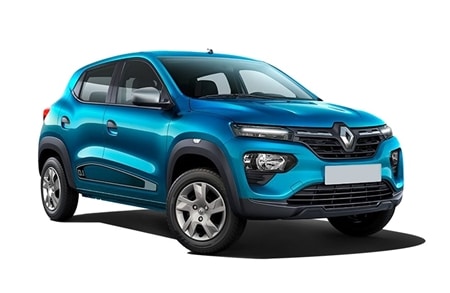 The Renault Kwid is easily considered one of the best automatic hatchbacks in India and has 5 different variants in the market. Among these is the 1.0-liter engine with a five-speed automatic manual transmission, which can produce 68 hp with a torque of 91 Nm.Aside from its performance, the Kwid also saves a lot of fuel, which makes it one of the most reasonable cars for commuting. 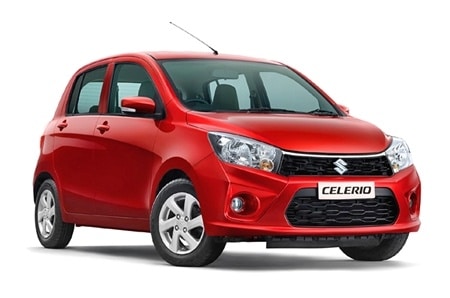 The Celerio is available by Maruti Suzuki with both automatic and manual transmission. The company recently launched a BS-VI compliant car model, equipped with a 1.0-liter petrol engine.This engine offers decent mileage and can generate power of up to 68PS with 90Nm torque. 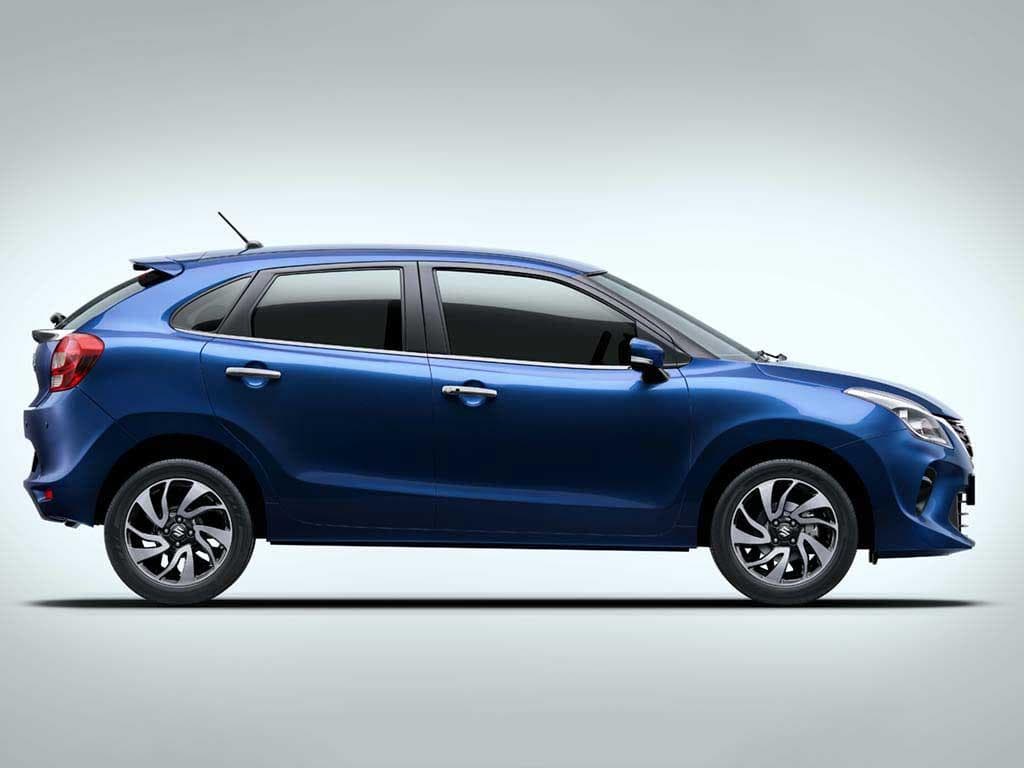 This is a premium offering from Maruti, which easily puts it on the list of the best automatic hatchbacks cars in India, due to its superior performance.The Maruti Baleno is available in four variants, namely Alpha, Sigma, Zeta, and Delta, with manual and automatic transmissions for its engines. The 1.2-liter Baleno petrol engine is also capable of generating 84PS power with 115Nm torque. 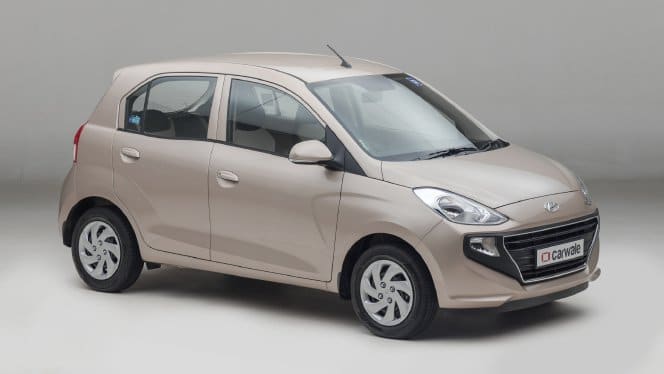 While the Santro has long dominated the Indian market, Hyundai recently introduced the AMT gearbox in its Asta variant.The car is powered by a 1.1-liter petrol engine, which received the BS-VI standard emission upgrade. This engine is capable of producing a maximum power of 69 hp with a torque of 99 Nm. 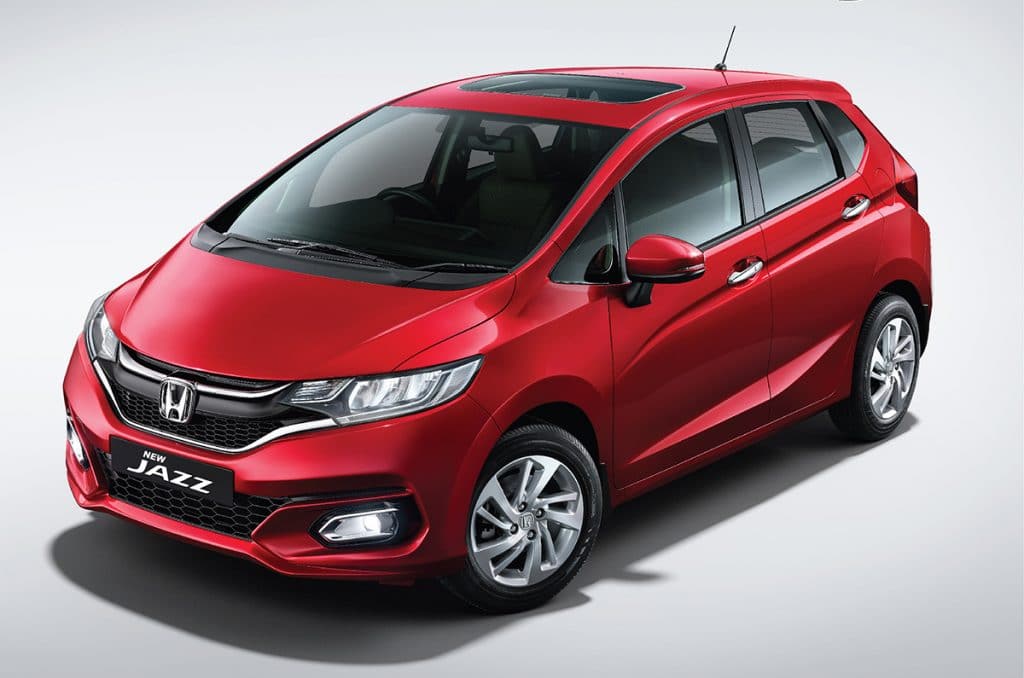 The last automatic hatchback on our list is the Honda Jazz, whose 1.2-liter engine is equipped with a 7-step CVT. Available in three variants, the petro; the engine of this model can deliver up the power of up to 90PS with 110Nm torque.It also features many of the industry's first safety features such as dual airbags, rear parking sensors, ABS with EBD, etc.Also Read: Upcoming bikes in India in 2021