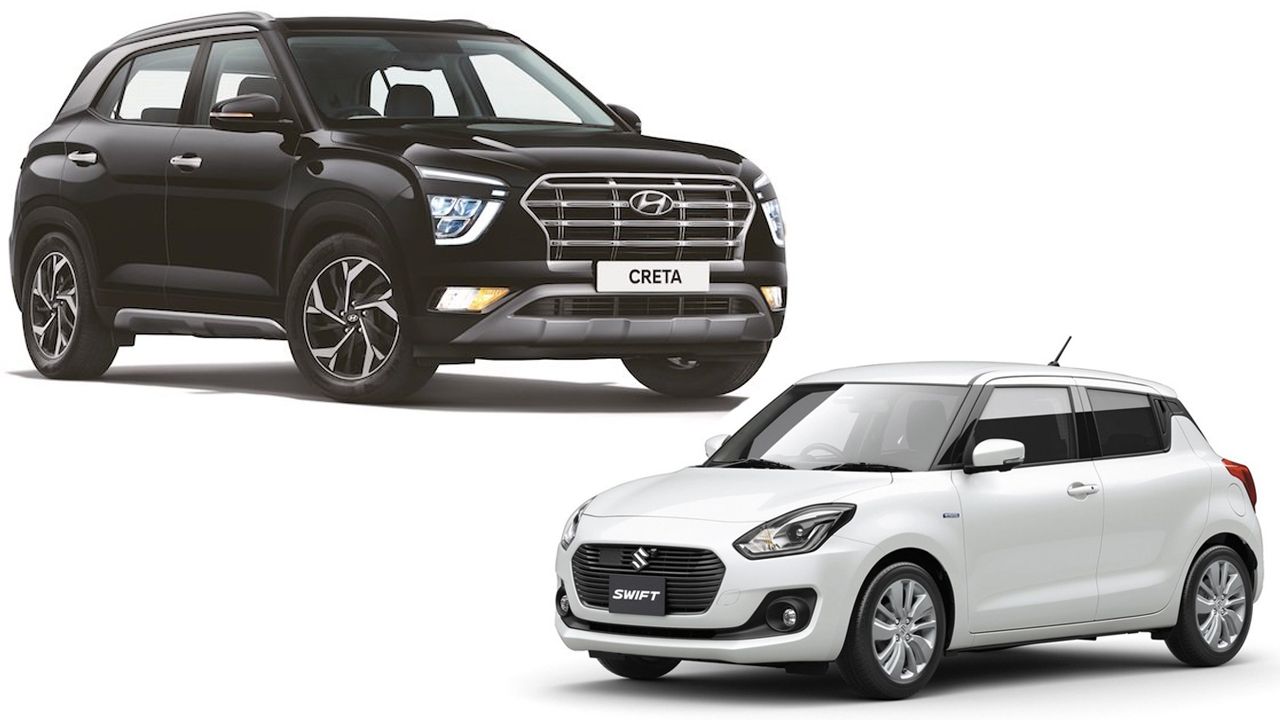 To the great satisfaction of the automakers, demand for four and two wheels has increased dramatically in the past two months. Despite the Coronavirus pandemic, automakers saw a massive increase in their sales in October 2020. In fact, the auto industry in India recorded double-digit growth. The pattern still continues to Maruti Swift being the best selling car.rn 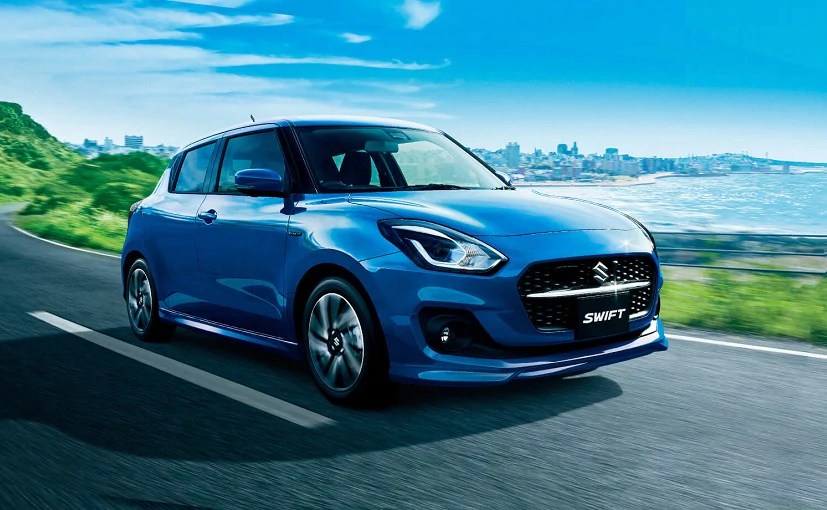 Maruti SwiftrnrnThe Maruti Swift has been one of the best-selling cars in India for over a decade. The hatchback in its new iconic image retains the number one position and is currently the best-selling car in India. Maruti Suzuki delivered 24,859 units of Swift in October, up 28.13% on the same month last year. In October 2019, Maruti Suzuki sold 19,401 units of Swift. When compared with performance in September’20, Swift registered a 10% increase in sales, an overall increase of 2,216 units.rnrnBaleno, the other Maruti hatch that has proven itself the undisputed king in the SUV segment, recorded sales of 21,971 units on October 20. It was named the second best-selling car last month. The 2020 i20 competitor posted a commendable 35% increase in sales compared to October 19 sales and a 13% increase over September 20 sales.rnrn

brezza faceliftrnrnThe Maruti Brezza holds first place in the SUV category under 4 meters. The company sold 12,807 units of Brezza in October 2020, an increase of 18% over the same month last year. It is only available in the petrol version. The SUV manages to beat the recently launched Kia Sonet, Hyundai Venue, and others in its class.rnrn 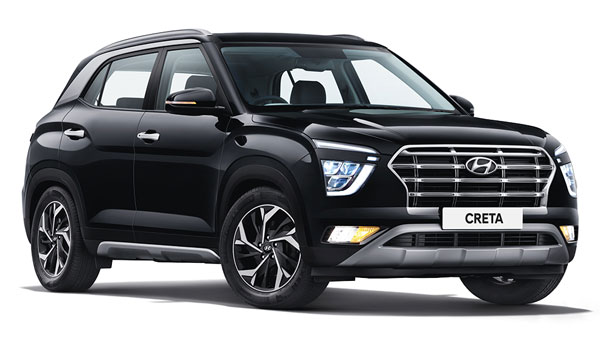 Hyundai CretarnrnHyundai delivered 14,023 units of the Creta SUV in October 2020, making it the best-selling SUV in India. In fact, Creta is Hyundai's best-selling car in India. It recorded an explosive growth of 92 percent.rnrnThe only other non-Maruti brand on the list is the Grand i10/NIOS. The small hatchback managed to secure the 7th spot by registering total dispatches of 14,000 units in October’20.rnrn8 Maruti Suzuki cars in the list of 10 best-selling cars in the country. Maruti Suzuki shipped 21,971 units of Baleno, 18,700 units of Wagon R, 17,851 units of Alto, 17,674 units of Dzire, 13,309 units of Eeco, and 10,612 units of S-Presso.rnrnREAD MORE: Ford offers an extended warranty of 1,50,000 km
previous POST 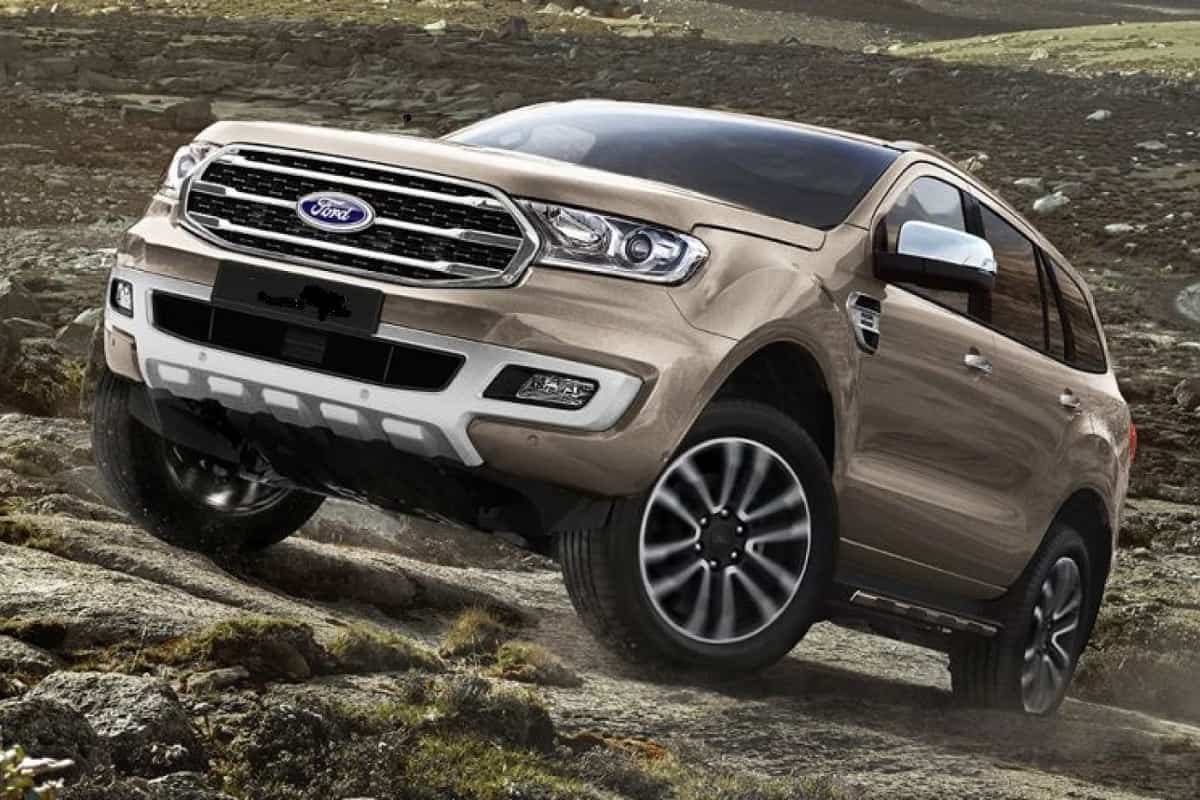 Ford offers an extended warranty of 1,50,000 km
NEXT POST 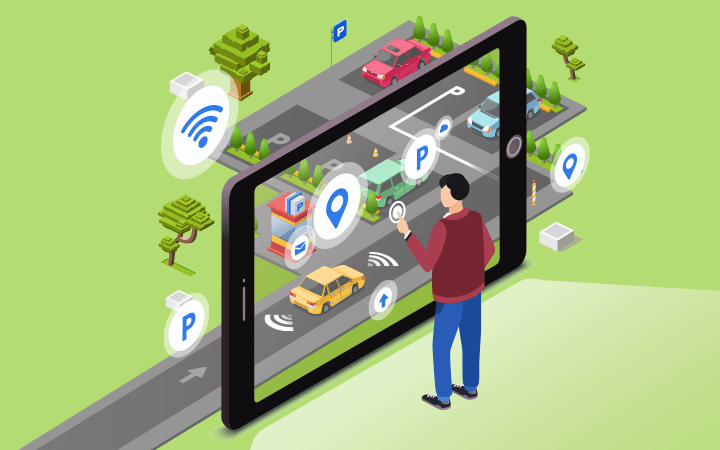