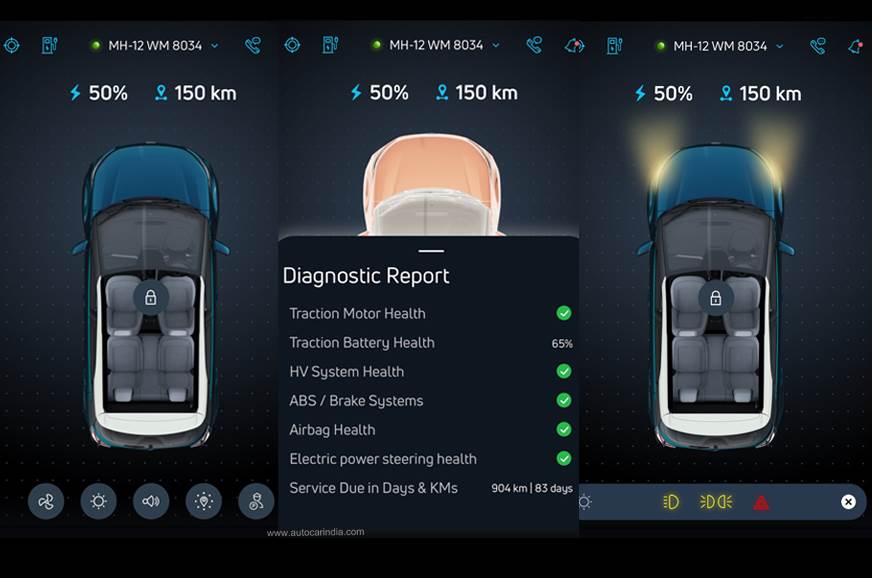 New details include time from 0 to 100 km / h from 9.9 seconds; TaCon ZConnect will start Nexon EV.rnrnNexon EV will be one of the most important new releases for the great stability of Tata Motors. The price announcement is slated for later this month, and Nexon EV has been certified by ARAI for a range of 312 km. The company had previously announced that the Nexon EV would have a range of about 300 km. Regarding performance figures, the Nexon EV, according to Tata Motors, makes speed races of 0-60 km / h and 0-100 km / h in 4.6 seconds and 9.9 seconds respectively, making it one of the fastest Tata cars yet. The automaker also claims a 50:50 front weight distribution, which also enables one to make fully electric SUVs a capable maneuver.rnrnIn addition, Nexon EV will also come with connected car technology. Tata revealed that the SUV will come standard with the ZConnect app that will contain specific EV features such as monitoring the level of charge, available range, and charging history, to name a few. The app will also contain remote commands such as pre-cooling the car, remote locking, and unlocking, controlling the lights and activating the horn alarm feature. In addition, location-based services such as direct location sharing, locating the nearest charging station or Tata service outlet and contacting technical support through the app. Application-based security technology will include immediate crash notifications and an SOS emergency message, if necessary. In the event of vehicle theft, the telemarketing function is also available through the brand's Call Center.rnrnThe ZConnect app will also include alerts based on the health and safety of the vehicle that the car user can customize. It will also have geographical fences and time limits, along with instant alerts on the user's smartphone in the event of default. The app will also control driver behavior while driving Nexon EV, with parameters of sudden acceleration or braking, average speed and some others. Owners will also have the option to share driver registration cards via social networks or an integrated community of Tata electric vehicle owners called Tribes. This app (without EV-related functionality) is also expected to be shown in the standard Nexon face-lift that will be released soon.rnrnTata Motors will sell the Nexon EV in three levels: XM, XZ + and XZ + LUX. Nexon EV XM will come with two drive and sports driving modes, steel wheels, interior fabric, automatic climate control, keyless entry and button start. Nexon EV XZ + will add two-color exterior color options, 16-inch aluminum-alloy wheels, a 7.0-inch touch screen system with a reversing camera and a leather-wrapped steering wheel. The high-spec XZ + LUX will come with a sunroof, industrial leather seats, windshield wipers, and automatic headlamps.rnrnTata also provides an 8-year / 1600m battery warranty and Nexon EV engine standard on all variants. The battery, the first of its kind to come out of the Tata Ziptron EV technology, is compatible with AIS 048, which means it meets safety tests for nail penetration, cracking, fire, short and overload.rnrnThe Nexon EV is equipped with a 30.2 kWh lithium-ion battery, which Tata says it has tested for more than a million kilometers, feeding a good electric motor for 95 kW (129 hp) and 245 Nm of torque. It gets the standard capacity for fast charging, and using a fast DC charger (CCS2 compatible) can charge the battery from 0 to 80 percent in just one hour. However, with a standard 15A AC charger, it will take around 8 hours to reach full charge at 20 percent. It also gets the energy regeneration function that is activated during inertia.rnrnTata Motors will announce upcoming tyros prices on January 22, and the renewable Nexon group with Nexon EV will likely launch in the market on around January 28, and Tiago and Tigor lifts will also see a market introduction in the same time period.rnrnAt the Auto Expo 2020, Tata Motors is expected to present its compact SUV with production specifications according to the H2X concept that will be located under Nexon. In addition, the Gravitas and Harrier automatic SUVs equipped with a BS6 engine are expected to be shown at the event that starts on February 5, 2020.rnrnAlso read:- Land Rover Discovery | Specification, Features, Variants and MorernrnCheck out the luxury BMW M Series M3 Sedan priced at Rs. 1.30 crrnrnimage source-Autocar India
previous POST 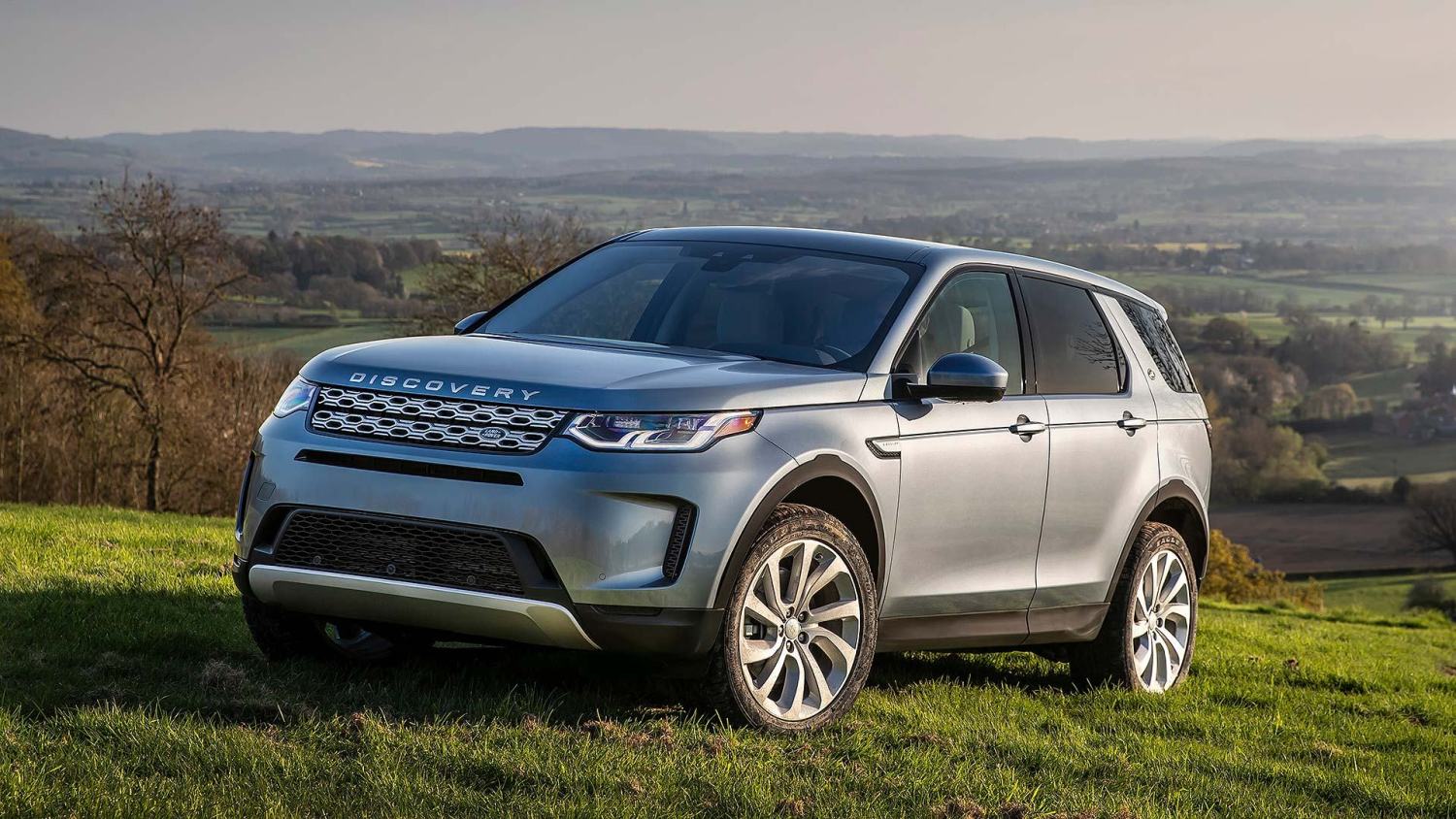 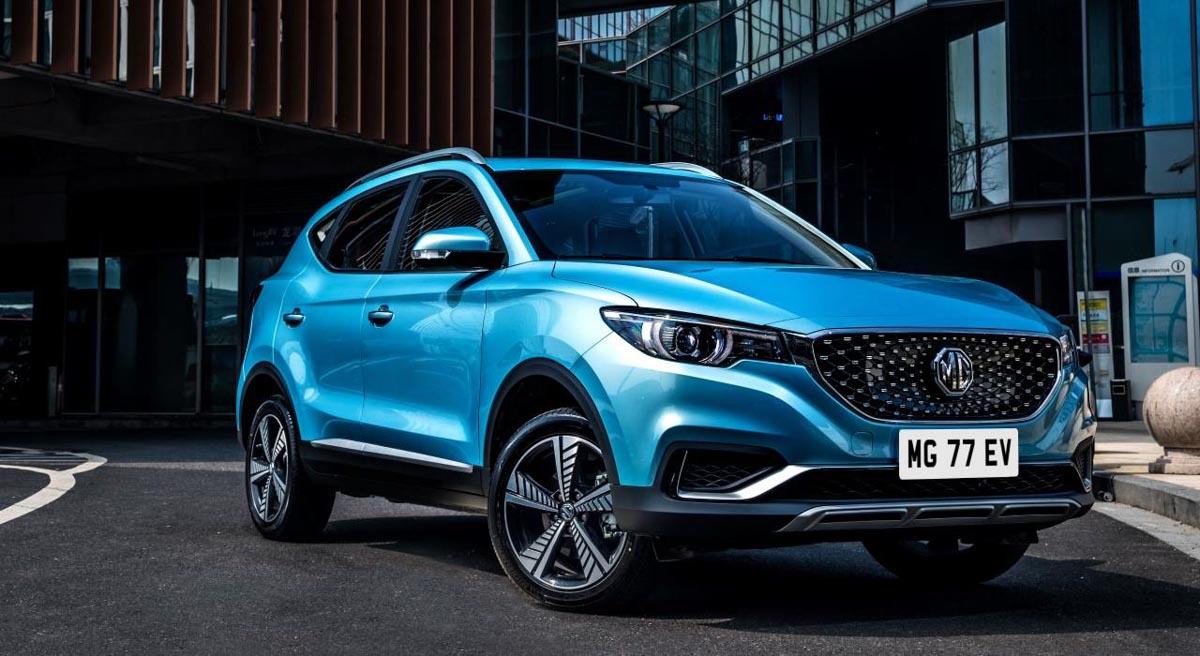 The all-electric MG ZS SUV is all set to launch on...

Tata Nexon EV certification with a range of 312 kmlatest Posts