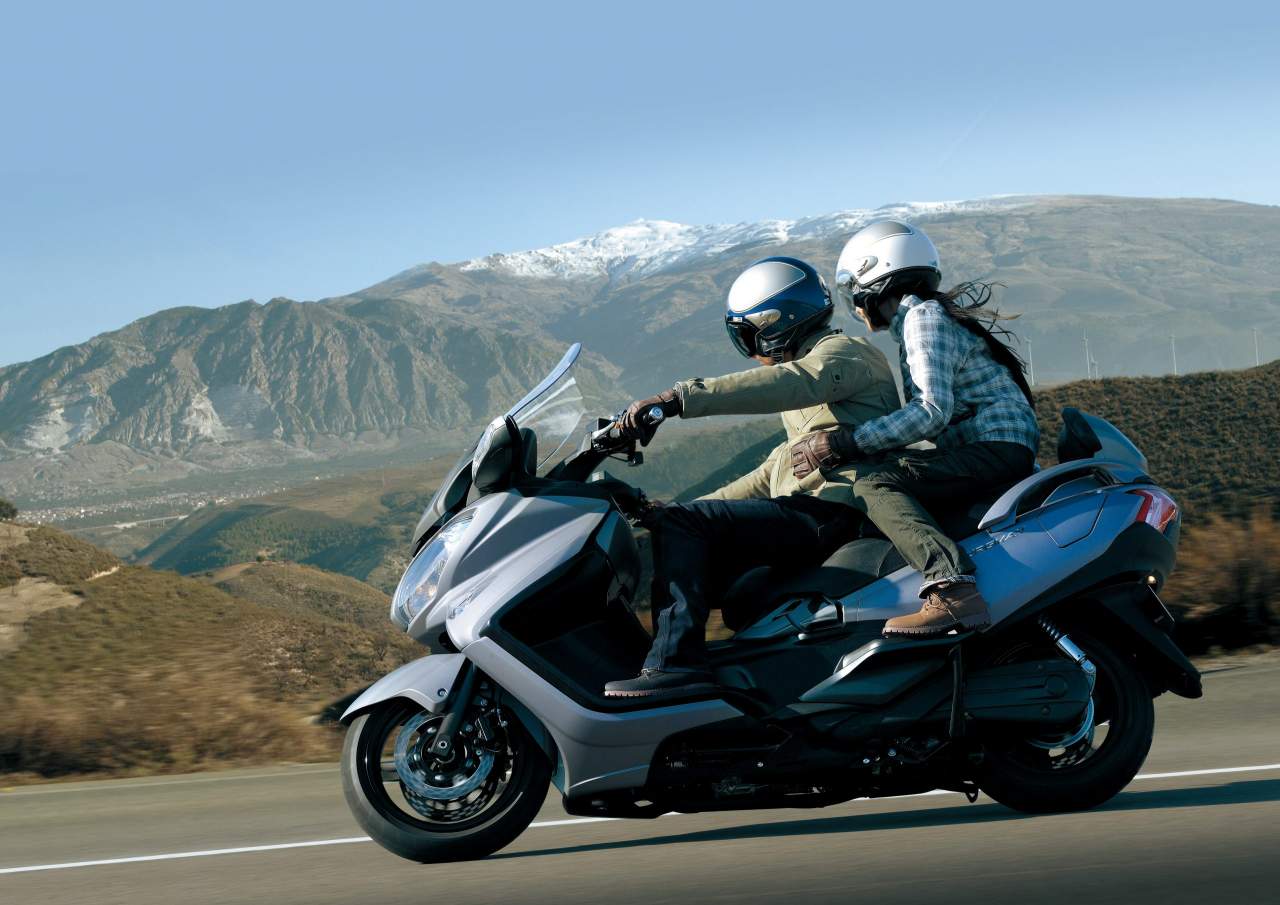 A few weeks ago we saw the first upcoming Suzuki Burgman Electric through some blurry photos in the suburbs of Noida the Suzuki Burgman electric scooter is now seen again and based on the new batch of photos, the electric scooter is clearly in the final stages of testing. We expect the Suzuki Electric Scooter to debut in the first half of 2021, with a tag price of around Rs 1.20 lakh and competing with Bajaj Chetak and TVS iQube Electric. 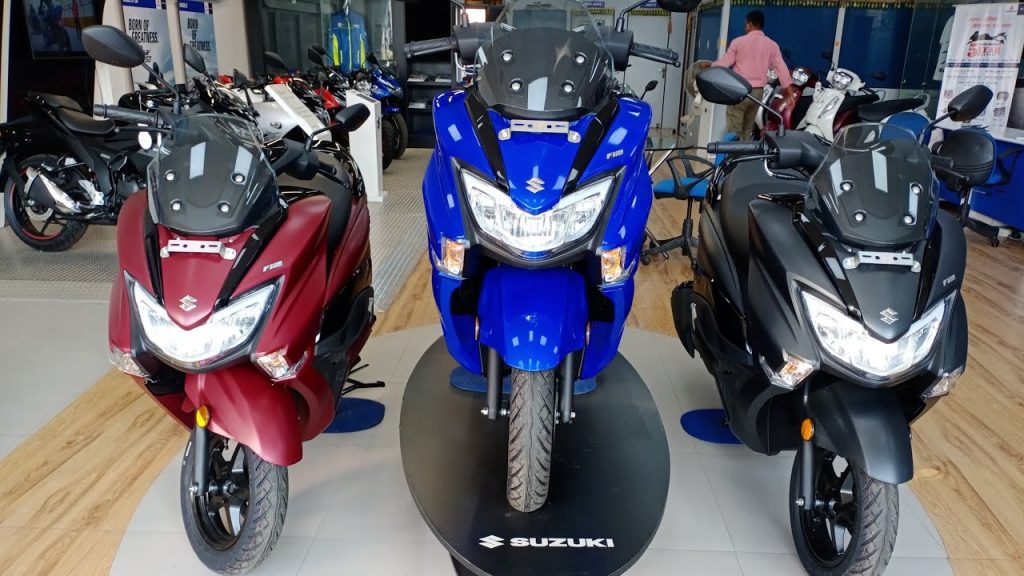 As we can see from the photo, the test scooter does not have an exhaust port, which confirms that it is powered by an electric motor, and the single-face rear suspension has also been modified to fit the engine. Visually, the bike looks quite similar to Burgman Street with the only difference being the white and blue dual color on the test mule.
Suzuki would have chosen Burgman to offer its first electric scooter instead of the Access 125 to justify its premium price and also the fact that Burgman is its premium range of scooters globally. Although we don't have any details on the electric motor's specifications, we believe it will be modeled after a Chetak or an iQube and not as powerful or advanced as the Ather 450X. So expect performance to be on par with 110cc scooters.
If Suzuki manages to launch the new Suzuki Burgman electric scooter in the first half of 2021, it will become the first Japanese brand in India to launch an electric product. Honda is rumored to be working on a PCX-based electric scooter for India, but details of the project have yet to be revealed. Hero MotoCorp will also enter the electric two-wheel space with Electric Master in 2021. 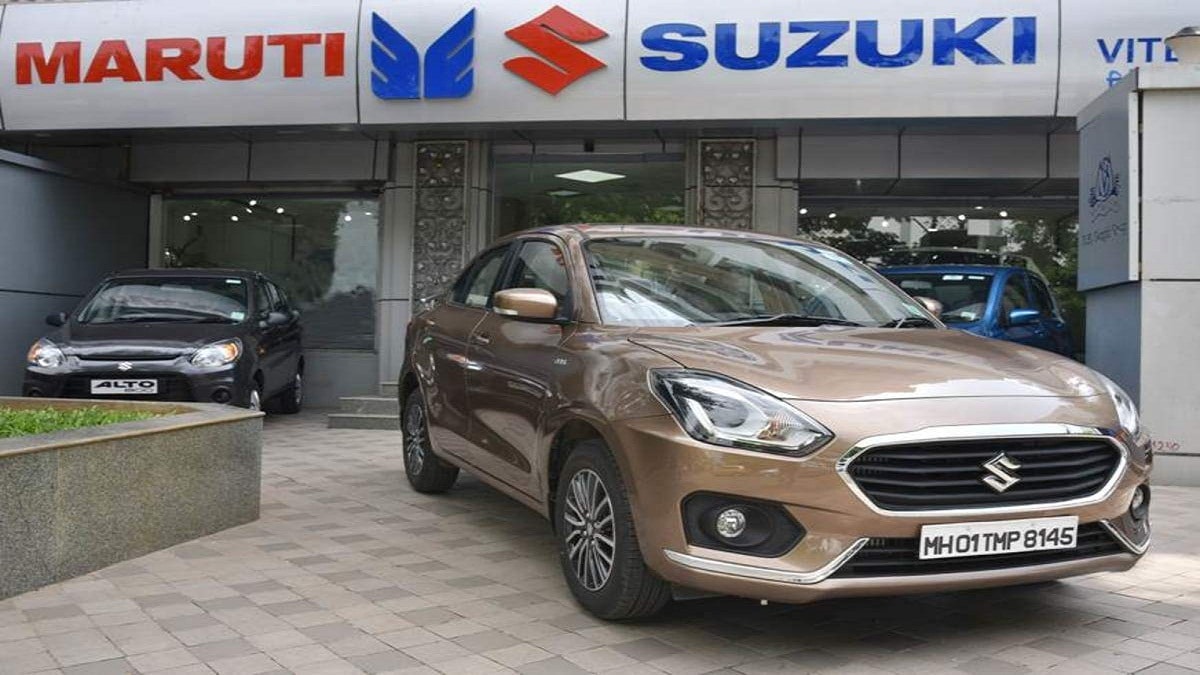 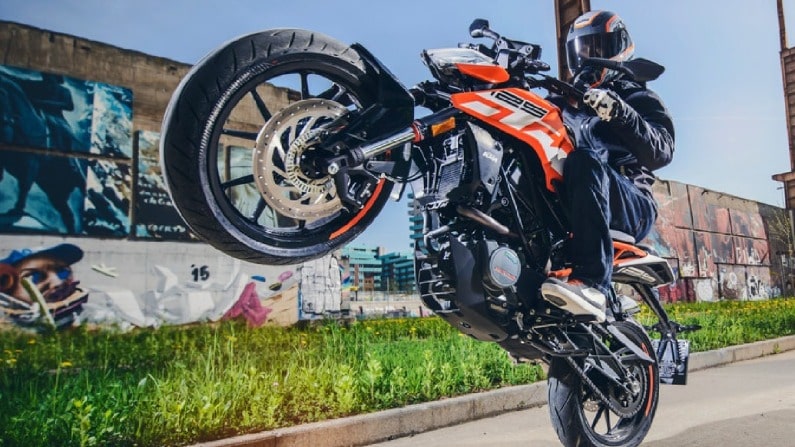