Norton Motorcycle Company is all set to bring in their Commando 961 on to the platform, with the variants Commando Sport and Commando Café Racer to the Indian market by July this year. They have announced about their deal signing with Kinetic Group, India, for having their bikes in our two-wheelers’ market. At the beginning, they will be sold as completely built units (CBU) in limited numbers, and they are also in the process of building up a manufacturing unit at Ahmednagar in the Kinetic-Norton facilities. This will result in reduced costs of the Norton products once indigenous production starts taking place, probably by the first half of 2019. 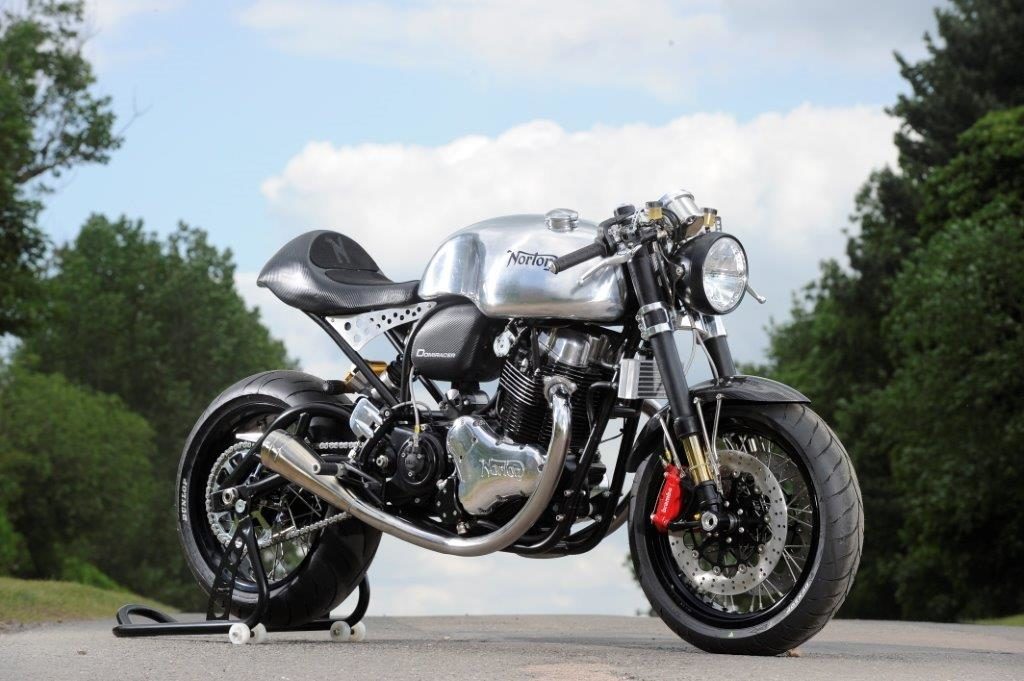 For Kinetic Engineering Limited, it is a good news, as this is not the first time they are collaborating from a foreign manufacturer for sales in India. Honda and MV Agusta had been associated with Kinetic before, and we have all witnessed the success of the two-wheelers they had introduced. The official Norton distributers in India, Motoroyale, have announced that the CBUs will be imported on demand, as the entire unit will be produced in Derby.

The Commando 961 comes with an air-cooled parallel twin 961 cc engines that churns out a 79 bhp at the maximum for a 5-speed transmission gearbox. The engine is decorated with Nikasil bore plates inside the cylinder, and die-cast casing. The brakes are equipped with Brembo calipers; suspension duties possess Ohlins USD forks and twin shocks at the front and the rear respectively. 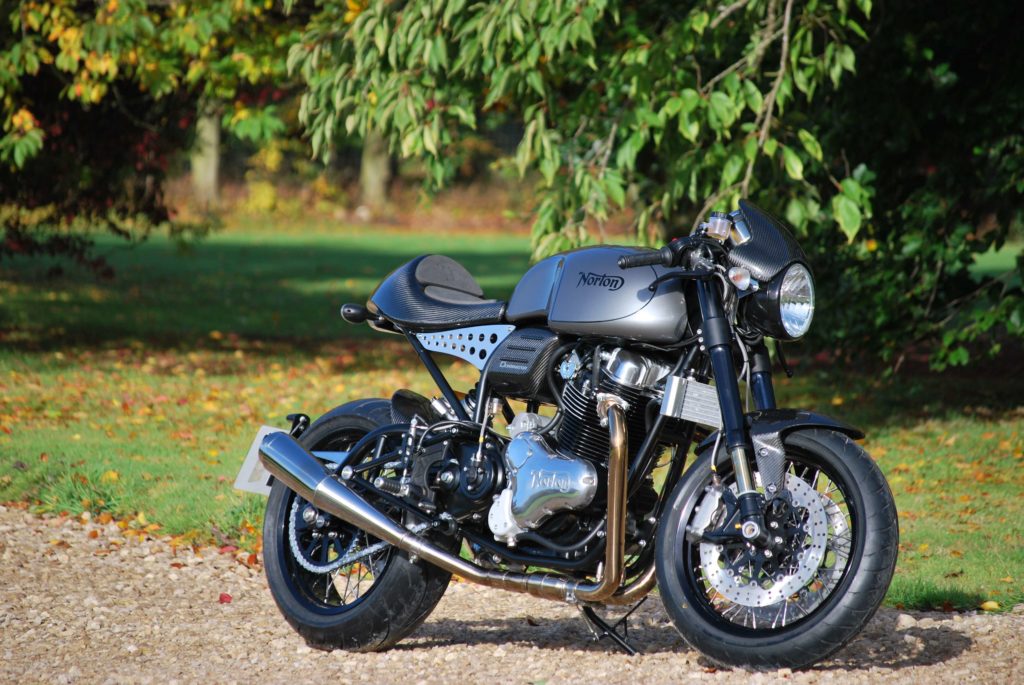 The Sport version comes in a classic roadster appearance, while the Café Racer boasts more of a rough racer kind of look.

Booking for the Commando models have already commenced with a starting price of somewhere around Rs 11 lakhs, whereas the presenting price in the ex-showrooms are stated to be around Rs 23 lakhs. The immediate contenders for the Norton Commando models are the TriumphThruxton R, Ducati Monster 1200 S, BMW R nineT and the likes that lie in similar lineups. 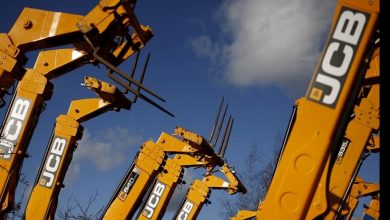