By:: AUTONEXA
Ford has introduced the new updates especially the BS6-compliant engines for three of its cars including the Ford Figo BS6 hatchback, the Freestyle cross-hatch, and the Aspire compact sedan.

The company has also added new things to its equipment list of the new Figo which is expected to be priced between Rs 5.39-7.85 lakh.

Ford has also added a new, lower-spec Trend trim level for petrol and diesel variants. Because of the up-gradation of the powertrains as well as the new features, the prices for the petrol variants of the car will be increased by about Rs 16,000-30,000 while the diesel variants are dearer by approximately Rs 26,000-30,000, as compared to the BS4 models. 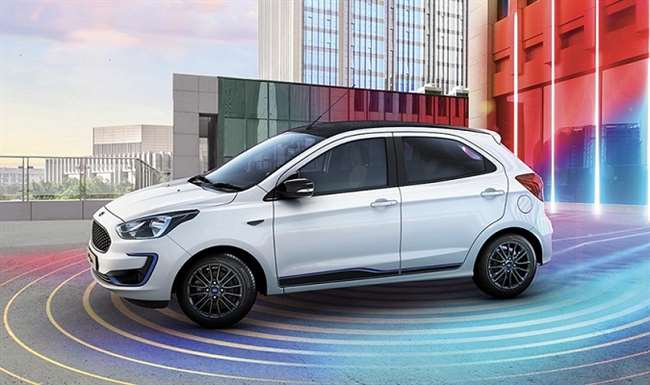 Fuel efficiency has also been declined due to the use of cleaner emissions. The petrol variant is now rated at 18.5kpl and the diesel one gives a claimed mileage of 24.4kpl.

When it comes to the features, the car was earlier equipped with traction control, electronic stability program and hill-start assist but these features are not available anymore as they had been offered on the petrol-automatic combination which has been discontinued now. But Ford has brought its ‘FordPass’ car connectivity tech across the whole Figo range as a standard feature. This feature is equipped with various functions including remote lock/unlock, vehicle locator, vehicle health alerts, and many others using our smartphones.

Read More:  Upcoming cars in India 2020 from the Auto Expo 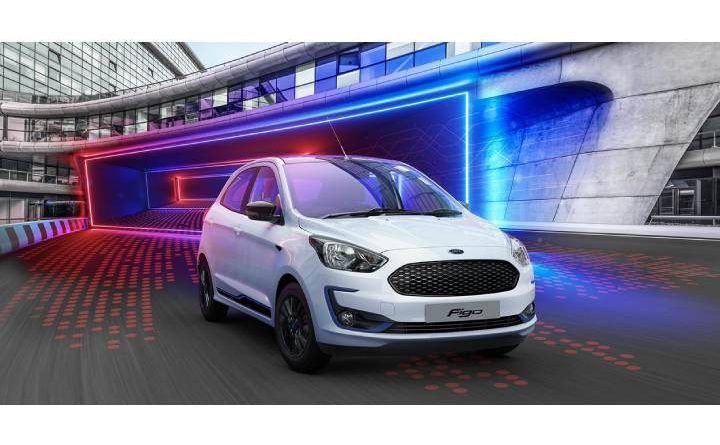 - Side and curtain airbags

- Blue accents on the exterior and interior

The Ford Figo will face competition from the Maruti Suzuki Swift, Hyundai Grand i10 Nios, and the Volkswagen Polo in the Indian market.