Last month, Citroen India unveiled the C3 in the country. Aimed at the budget end of the segment, pre-bookings for C3 are now open. Pricing is due to be announced later this month, on July 20. The small SUV is available in two variants: Live and Feel.

Citroen C3 is the second model to be offered in India after the C5 Aircross SUV. It gets the familiar face with the split headlamp setup, two-tone paint system, silver front and back panels, and plastic cladding. Customers will be able to choose from four individual tone and two tone shades.

Inside, the C3's cabin is equipped with a digital instrument cluster, a 10-inch touchscreen infotainment system, leatherette upholstery, a flat-bottom steering wheel with mounted controls, and a manual HVAC system.

Mechanically, the Citroën C3 is powered by two petrol engines: 1.2 liter petrol and 1.2 liter turbo petrol. The former has an output of 81bhp while the latter is powerful, generating 109 horsepower. Transmission options include a five-speed manual and a six-speed manual gearbox. There is no automatic gearbox on offer.

We expect the Citroen C3 to be priced from Rs 5 lakh (ex-showroom). Among the competitors for the C3 are the Tata Punch, Maruti Suzuki Ignis and Nissan Magnite. 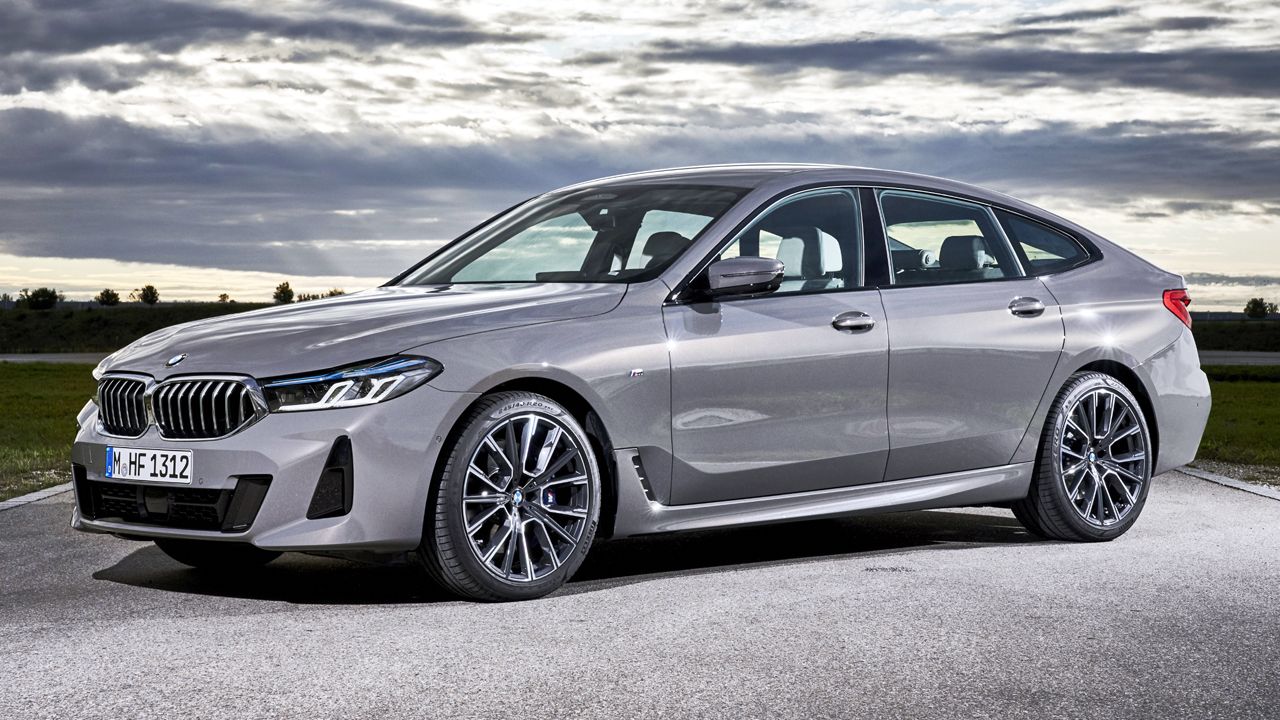