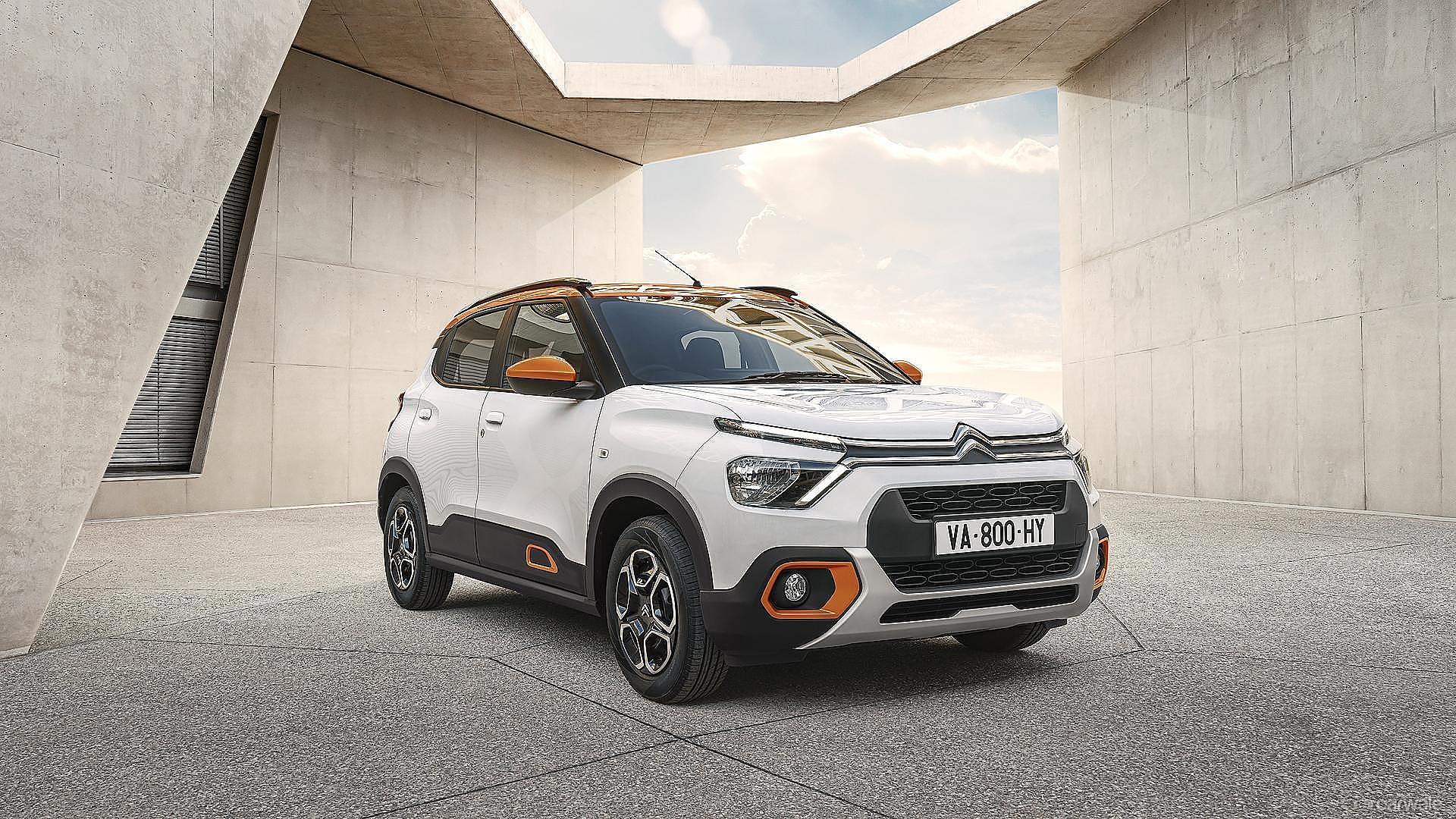 Citroen C3 to be launched in India on 20 July; pre-bookings to open on 1 July

Citroen India has announced that the C3 will debut in India on July 20, 2022. Pre-bookings for the small SUV will commence from July 1 and the model will be offered with two petrol engines.

The Citroen C3 will have a distinctive style with a separate headlight setup and a dual chrome front grille. It will also have two-tone alloy wheels, roof rails, plastic livery, and box-style taillights.

C3 will be offered in four single-tone and two two-tone versions. Monochrome colors will include polar white, steel grey, bright orange, and platinum grey. Two-tone shades are Zesty Orange with a platinum gray roof and Polar White with a Zesty Orange roof.

Inside, the C3 cabin will be offered in Gray Anodized and Zesty Orange theme. Features likely include a digital instrument cluster, a 10-inch touchscreen infotainment system, leather upholstery, and a flat-bottom steering wheel with mounted controls.

Mechanically, the Citroën C3 will be powered by two petrol engines: 1.2 liter petrol and 1.2 liter turbo petrol. The former will be rated at 81 hp while the latter will be powerful, generating 109 hp. Options will include a five-speed manual transmission and a six-speed manual gearbox. There will be no automatic gearboxes on offer. 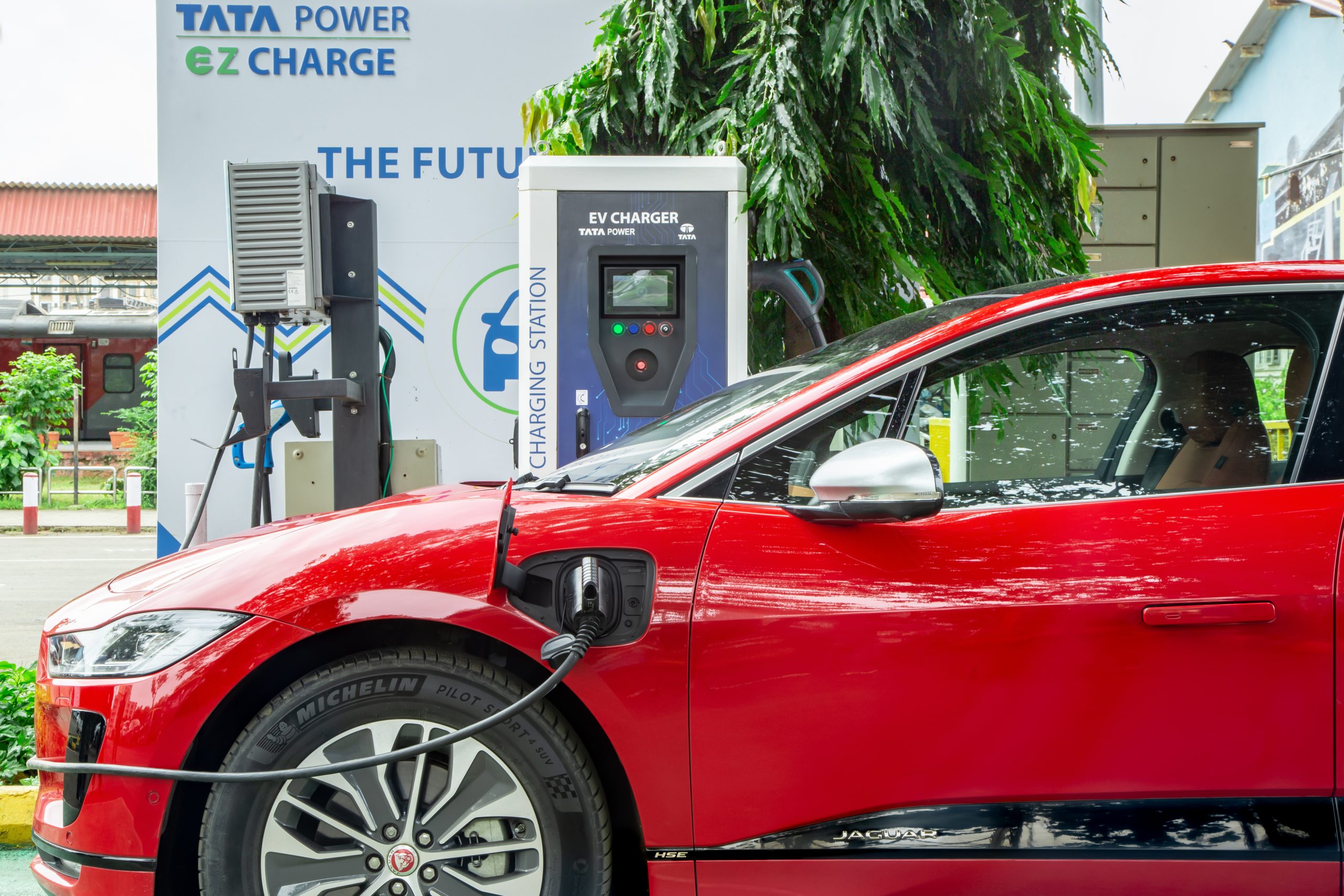 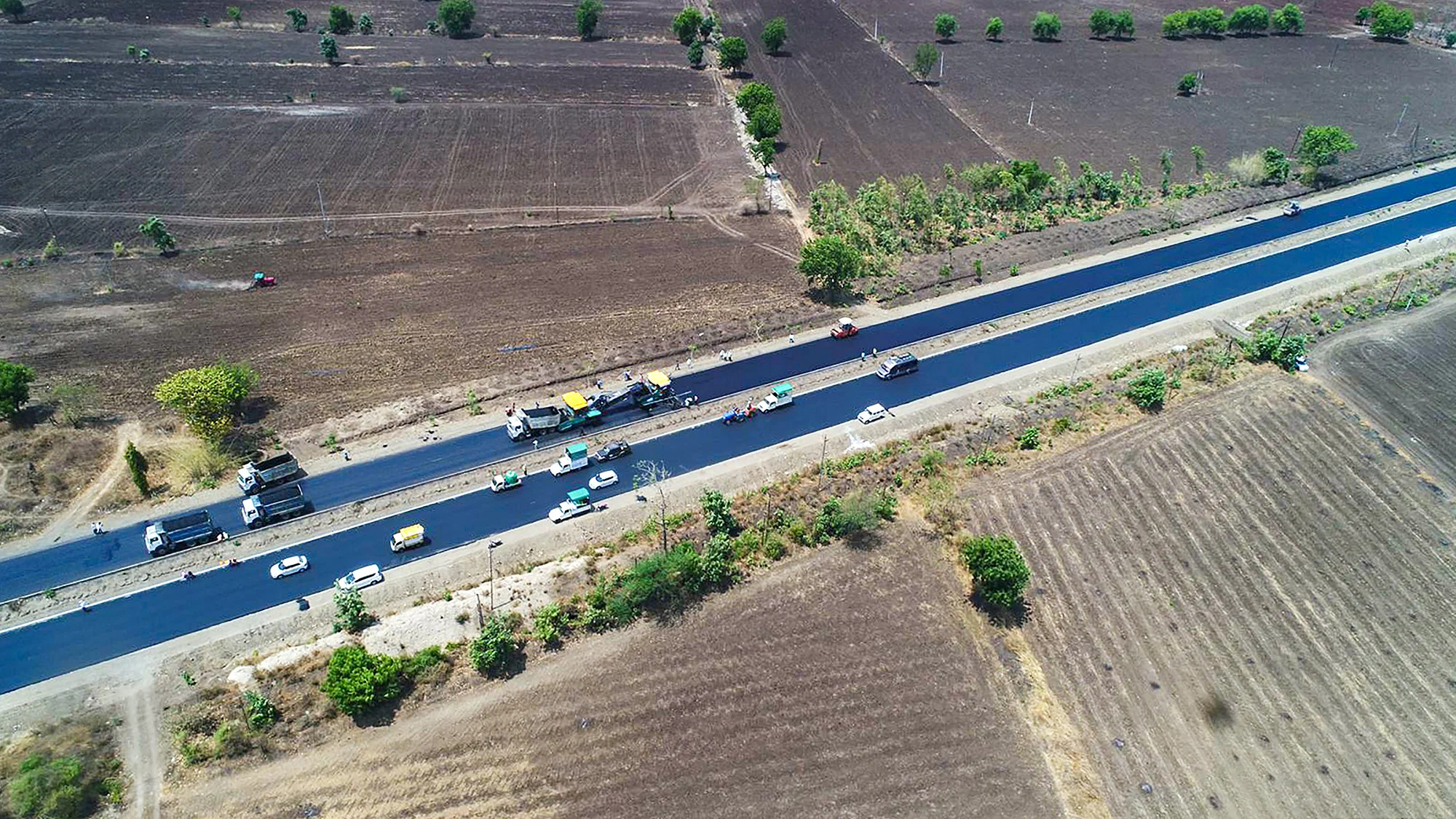 Citroen C3 to be launched in India on 20 July; pre-bookings to open on 1 Julylatest Posts