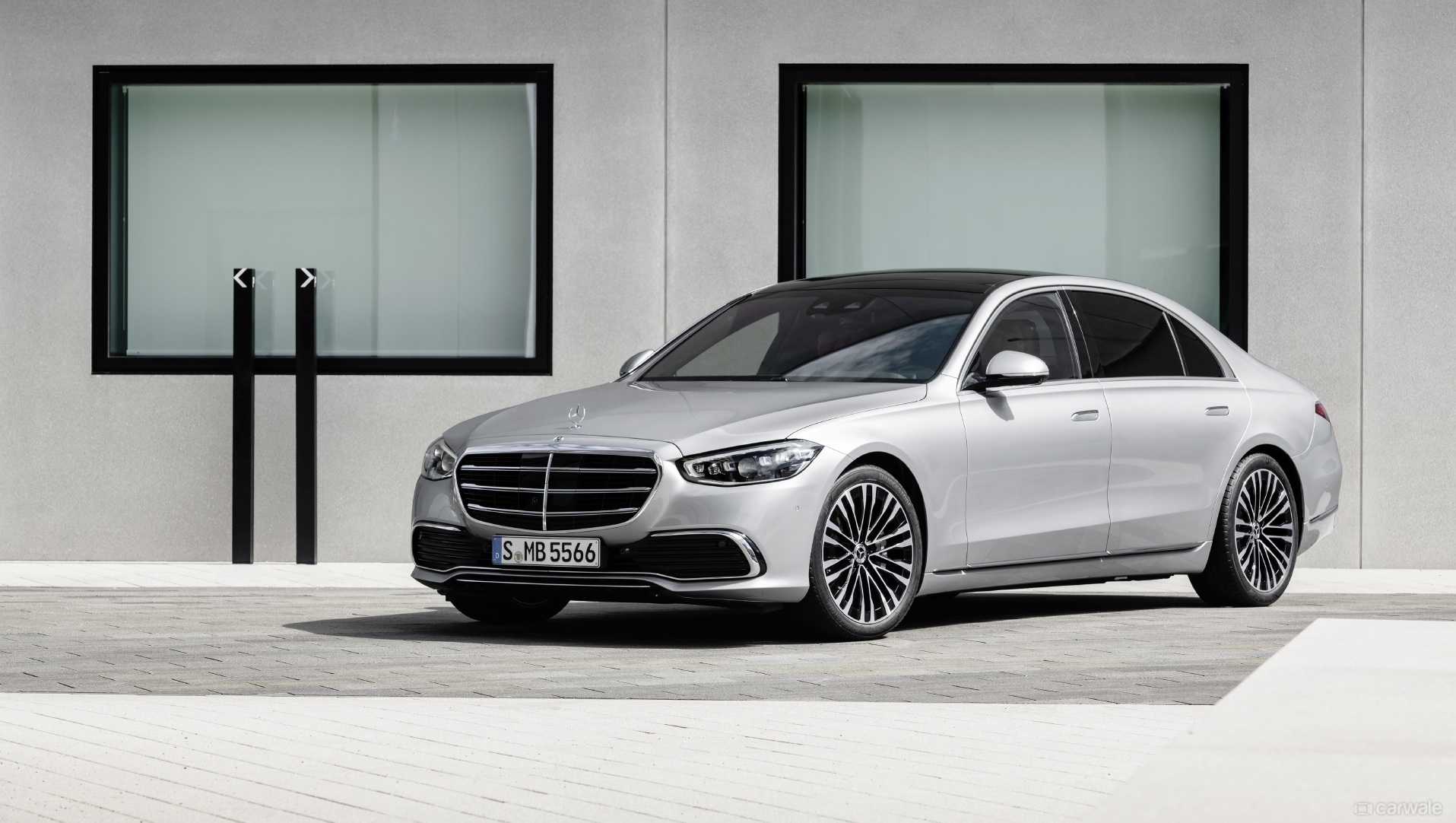 Mercedes-Benz has become the world's first car brand to meet the UN-R157 legal requirements for Level 3 autonomous driving, thus achieving the first ever 'Internationally Valid System Approval' for Conditional Autonomous Driving. However, the flagship S-Class and EQS will be the first vehicles to be launched equipped with the Drive Pilot system, software that enables level 3 autonomy.

The German manufacturer is the only one in the world that has been globally approved by the German Federal Motor Transport Authority (KBA) based on the UN-R157 regulations. Simply put, UN-R157 is a regulation established by the United Nations to set standards for Level 3 automated driving technology in vehicles.

Most importantly, the Autonomous Level 3 system allows the car to drive conditionally at speeds of up to 60 km / h in dense traffic or on German roads. When Drive Pilot is activated, the vehicle can take control of steering, throttle, braking and driving on its own without any manual intervention from the driver. Here, the system controls speed, distance, trajectory and even reacts to spontaneous traffic situations. 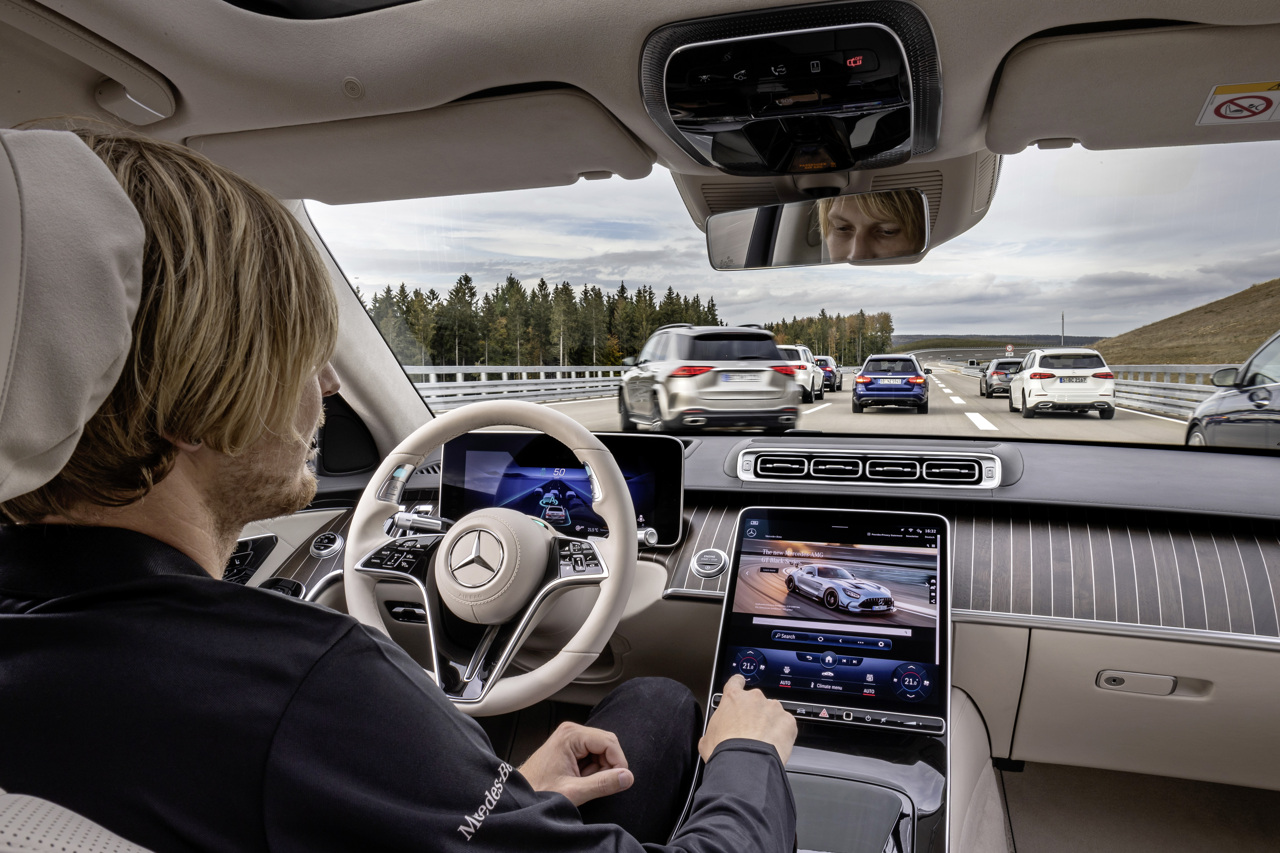 In autopilot mode, the driver can perform secondary tasks such as shopping online, replying / sending emails, or watching a movie. When Drive Pilot is activated, the system opens apps on the infotainment touchscreen that would otherwise crash while driving. However, the driver must be aware of his surroundings and be prepared to take over the vehicle in an emergency.

If the driver fails to take over the car manually after the early warnings and when the acquisition time has expired, the system will tow the vehicle. Once the vehicle comes to a stop, the system turns on the hazard lights, activates the Mercedes-Benz emergency call function, and simultaneously opens the windows and doors for easy access to the cab.

The Mercedes S-Class and EQS will come with a suite of advanced software and high-tech hardware, such as high-resolution multipurpose cameras, long-range and multimode radars, LiDAR, and a wide range of sensors.

Meanwhile, Germany amended the Road Traffic Act (StVG) in 2017, allowing the use of autonomous Level 3 technology on public roads. So potential buyers can buy the S-Class equipped with Drive Pilot and EQS starting in the first half of 2022, says Mercedes-Benz. It is important to note that UN-R157 came into effect at the beginning of this year. 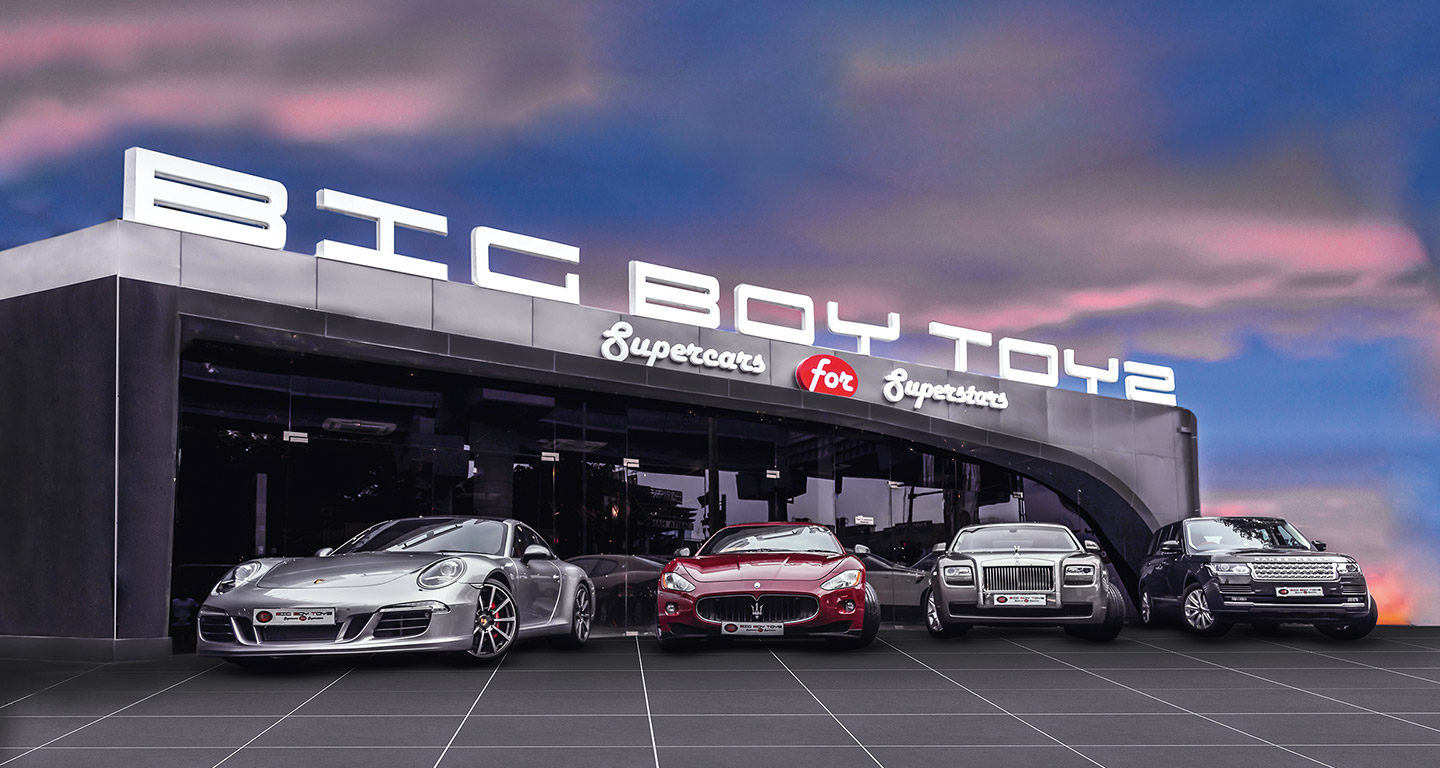 Big Boy Toyz is all set to host an e-auction of vi...
NEXT POST 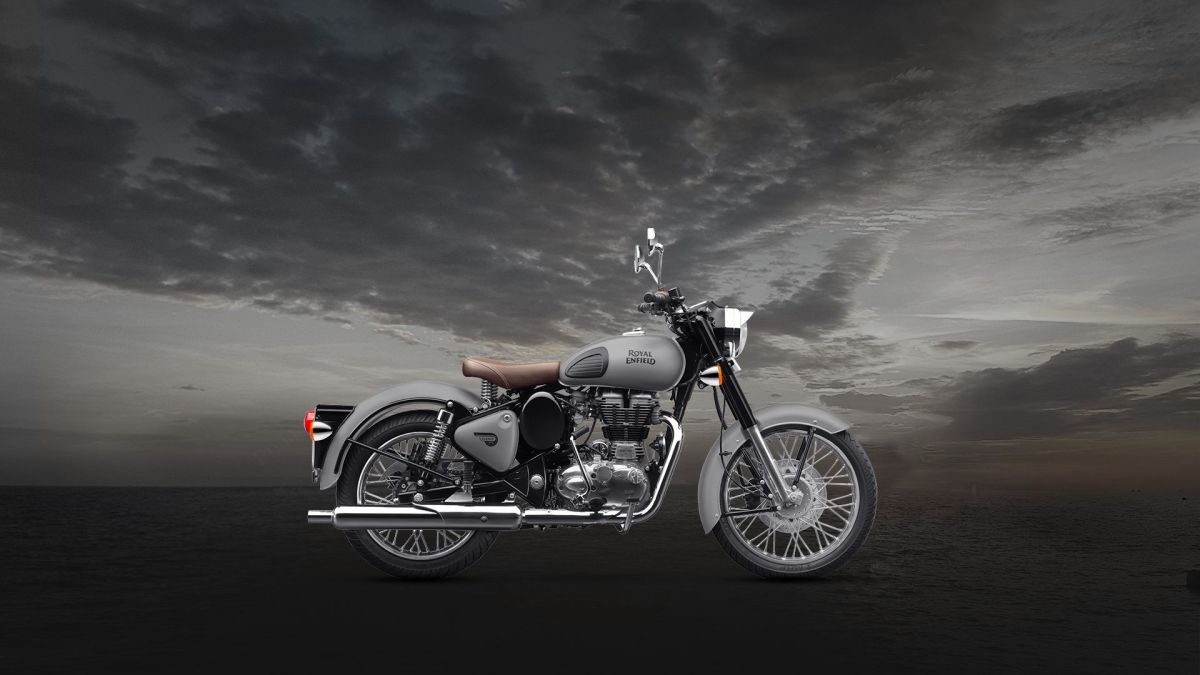