Maruti Suzuki India, the country's largest automaker, said on Oct. 31 that it is expanding its CNG fuel option for vehicles sold under luxury retailer Nexa as it targets a nearly 75 percent increase in sales of CNG vehicles at 4 lakh units this fiscal.

"This year, we should sell about 4 lakh CNG cars compared to the 2.3 lakh cars we sold last year," Srivastava said.

The company has "sold 1.14 million CNG vehicles to date" in total since the introduction of CNG technology in 2010 with three models, Eeco, Alto and WagonR.

“Today we have 10 models out of a total of 16 models (sold by the company) that contain CNG,” Srivastava said, adding that with the two new models, MSIL's CNG supply will increase to 12 models.

He said production has already started for the Baleno and XL6 CNG options, adding: "We will be starting the sale in the first week of November."

The introduction of CNG compounds into the Nexa channel is something, he said, that MSIL has been discussing internally for a long time, but based on research on Nexa's customers, it decided to offer that option. 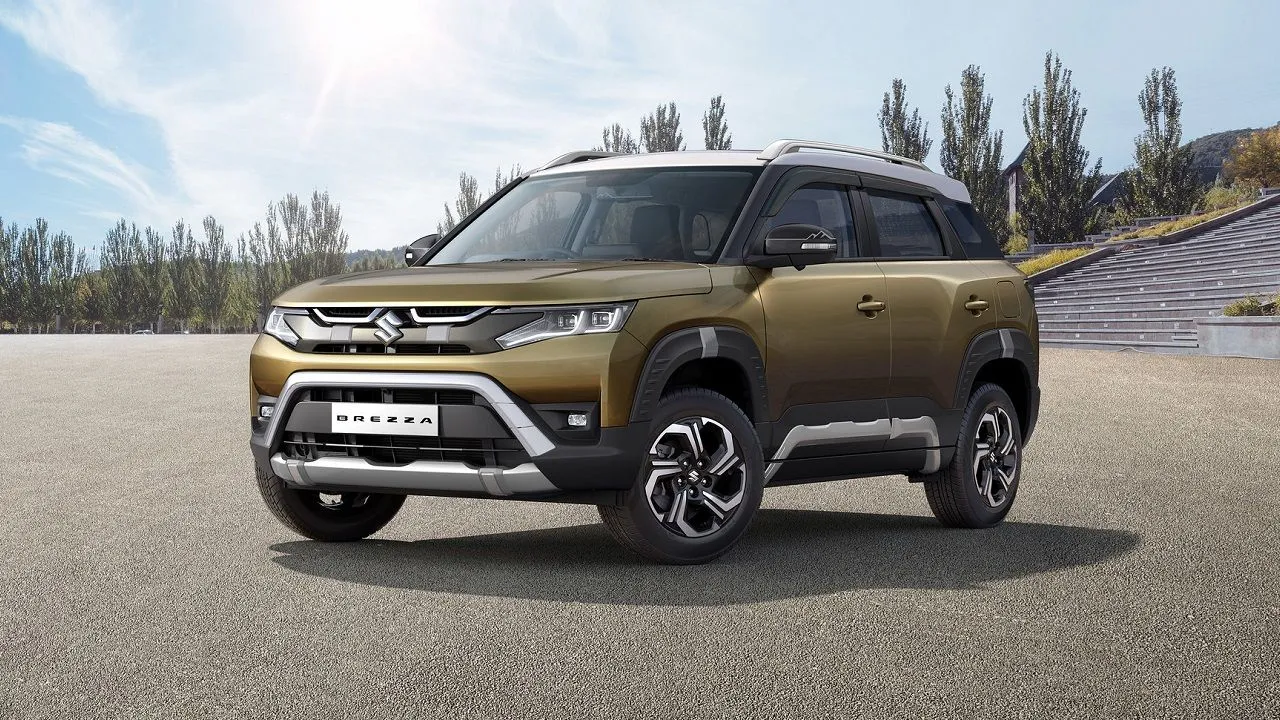 "They point out that it's not just about the operating cost, but also that CNG is a very clean technology," Srivastava said.

"Nexa normally serves about 20 percent of all Maruti Suzuki volumes. CNG has never been in the Nexa though. Now it comes in Baleno, which is about 60 percent of all Nexa volumes. So I would expect a good percentage of Baleno S-CNG volumes,” Srivastava said when asked about the sales outlook for the two new CNG options.

Citing the example of another popular Swift hatchback company, the penetration rate is currently around 14-15 percent and the forecast is for a similar level to the Baleno CNG.

As for the overall demand for CNG vehicles, he said average daily bookings last year were around 1,300-1,400, rising slightly in the first quarter of this fiscal year to a range of 1,400-1,500.

"After the increases in CNG prices, they came back to the same level as last year, which is between 1,300 and 1,400 ranges a day and it has been stable there," added Srivastava.

The unavailability of CNG controller semiconductors along with some other technology-related components has resulted in a long waiting period for CNG vehicles, ranging from one week for WagonR CNG to eight to nine months for Ertiga. CNG, which has the largest pending demand of 72,000 units, he added.

Also Read: Unusual driving laws from around the world 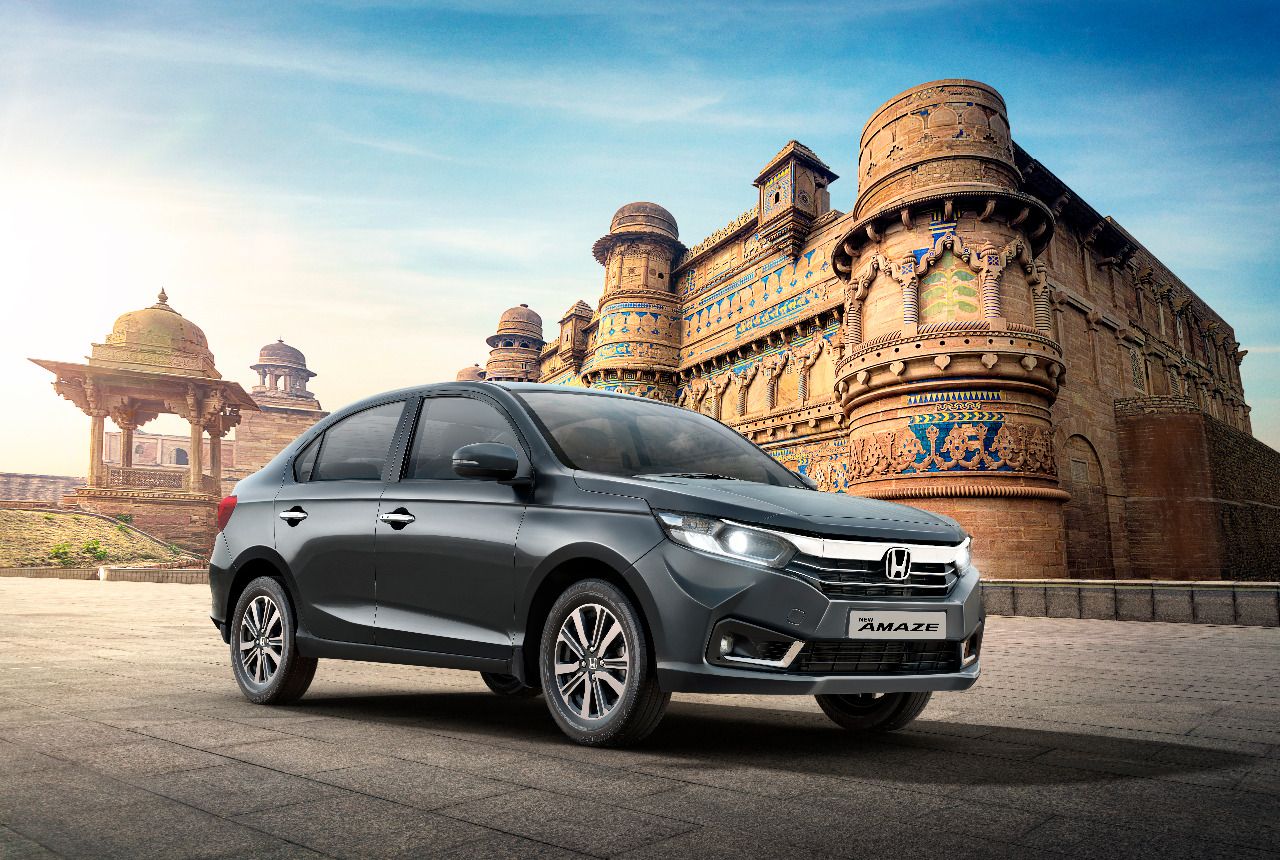 Honda Cars India announces discounts of up to Rs 6...
NEXT POST