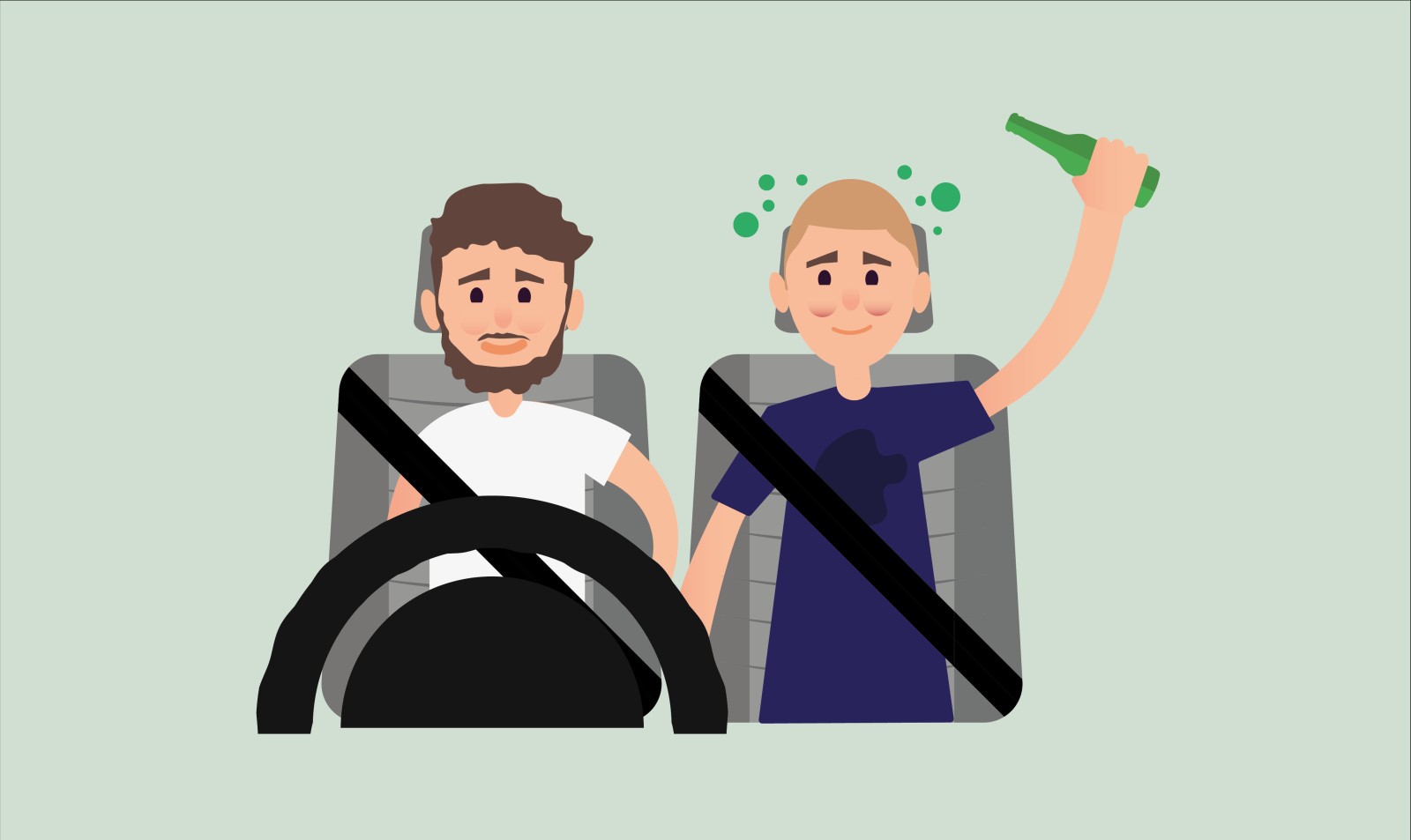 Unusual driving laws from around the world - Autonexa

South Africa: No need for car insurance
While not having car insurance is one of the biggest driving law violations in countries like India and the UK, car users in South Africa do not need to purchase it as it is not a legal requirement. In this case, the vehicle owner is responsible for paying for all repairs in case of an accident. On average, only three out of every ten cars in use in South Africa have car insurance, which is surprising given the country is famous for its high accident rate.

US: You can turn right at a red light if the road is clear
Right turn on red (RTOR) is a principle of law permitting vehicles at a red traffic light to turn right after a complete stop when the roadway is clear. This means considering not only traffic but also pedestrians and bicyclists as well. RTOR is permitted in many regions of North America, with a few exceptions like New York City, where right turns on red are prohibited unless a sign indicates otherwise. Although RTOR is legal unless prohibited by signage, it is not mandatory.

Australia: Left your car unlocked? Receive a fine!
The East Coast of Australia fines car users in a rather peculiar manner. In New South Wales, under Road Rules 2014: ‘If the driver is beyond three metres from the closest part of the vehicle and there is no-one left in the vehicle, the driver must: (a) secure the windows immediately before leaving the vehicle, and (b) lock the doors immediately after leaving the vehicle.’ Failing to do so can attract a fine, by law!

Dubai: Camels come first!
In the UAE, if a camel is spotted on the road, road users are always supposed to give them the right of way. This is a particularly interesting one since it is not actually a proper law that is written down on paper but is more of a common belief among residents of the UAE. After all, camels are an important historical and cultural symbol in the country. However, since it is not a formal law, there is no legal penalty for not obeying it.

UK: Illegal to use devices while driving/riding
As per the UK’s Highway Code, ‘It’s illegal to hold and use a phone, sat-nav, tablet, or any device that can send or receive data while driving or riding a motorcycle.’ This means you must not use a device (in your hand) for any reason, including texting, making calls, taking photos or videos, or browsing the web, when behind the wheel. The law applies even if you are stationary at a traffic signal or even when supervising a learner driver!

Cyprus: Eating & drinking prohibition
Forget alcohol. In Cyprus, the driving law suggests that eating a food item or consuming any liquid (except water) while driving is illegal. So, if you plan on grabbing a quick snack at a local drive-through and eating it while driving, or drinking a refreshing beverage instead of eating, it’s most likely to net you a fine of up to €85! While some online sources also suggest that the law even applies to water, it’s not entirely certain.

Unusual driving laws from around the world - Autonexalatest Posts