Maruti Suzuki launched CNG Baleno in India with prices starting at Rs 8.28 lakh and going up to Rs 9.21 lakh (Ex Showroom, Delhi). Maruti Baleno is the first luxury hatchback in its class to be offered with a factory-fitted CNG package. Compared to its petrol counterpart, Baleno CNG commands a premium of Rs 95,000 per equivalent share. This, along with the XL6 CNG, are the first two Nexa models to receive CNG treatment.

The Baleno CNG uses the same K12N 1.2-litre four-cylinder engine as the standard hatchback, but in CNG spec, it produces 77.5 hp and 98.5 Nm compared to the 90 hp and 113 Nm of torque it produces in petrol guise. The Baleno CNG has a 55-litre CNG tank in the boot, which means boot capacity is also significantly compromised compared to its petrol counterpart.

As with most CNG models, the Baleno CNG is only available with a five-speed manual transmission, not AMT. Maruti claims that the Baleno CNG can offer a fuel economy of 30.61 km/kg.

Maruti Baleno CNG will also produce a derivative of Toyota - Glanza CNG. The latter, which is expected to be offered in three classes, will also see its price announced soon. 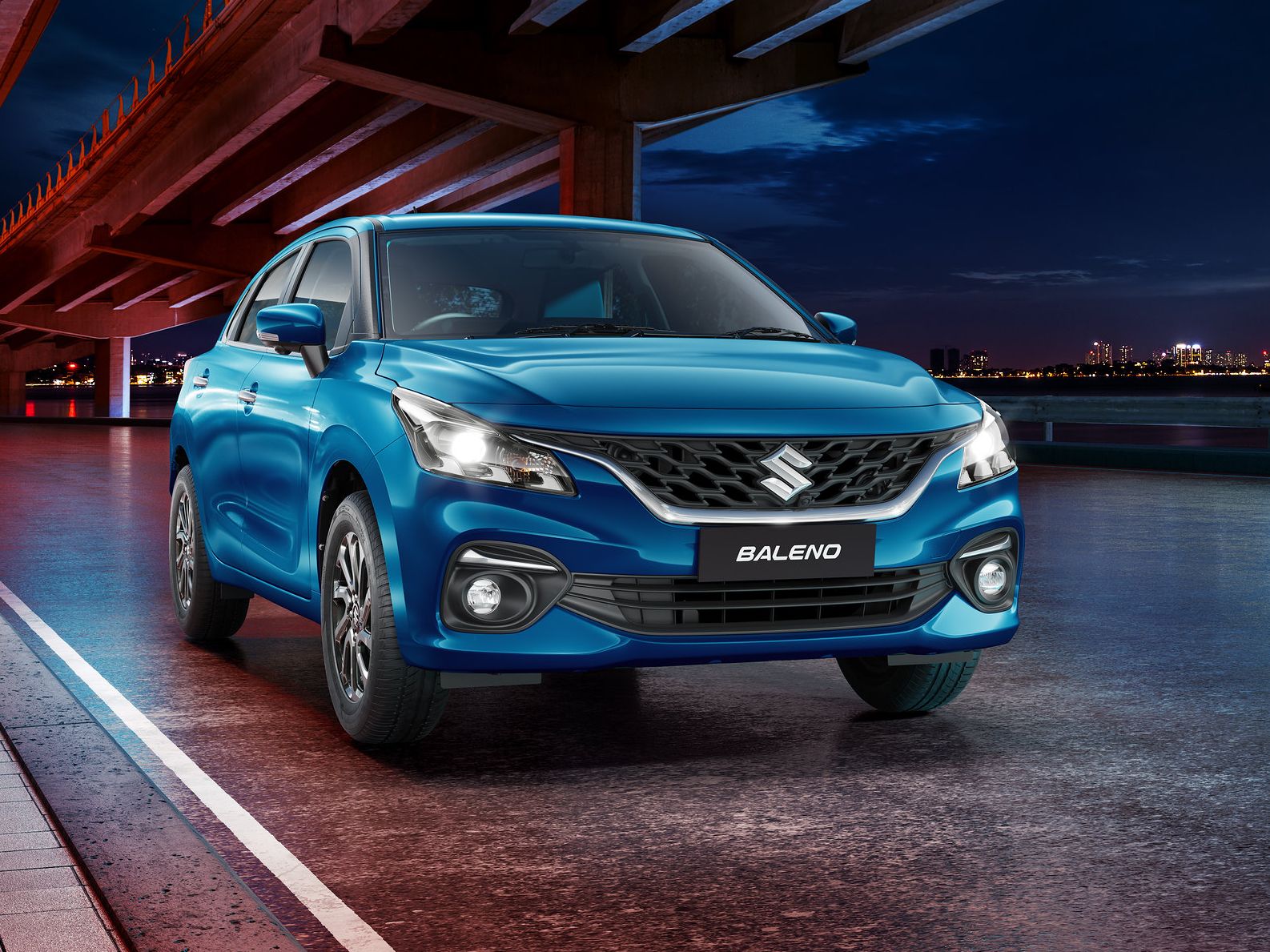 Maruti offers the Baleno factory-installed CNG kit only on mid-spec Delta and Zeta rims. Instead, Toyota is expected to offer the Glanza CNG in three models, including the V trim.

The Baleno CNG will see direct competition from the upcoming Toyota Glanza CNG. Baleno also competes with the Tata Altroz, Hyundai i20 and Honda Jazz, but the latter three are not offered with the factory-fitted CNG kit.

A CNG version of the Brezza compact SUV is also in the works, and is also expected to be the first CNG model to be offered with an automatic gearbox.