The festive season of 2021 is about to start, and it is the time of year when the Indian auto industry will be flooding with new launches in both the two-wheeler and car markets. Almost all the big brands, including Maruti, Mahindra, and Tata, have something up their sleeve for this time of year (Diwali 2021) for customers for a car to buy.

Below is a list of all the upcoming cars in India that are expected to be launched soon. 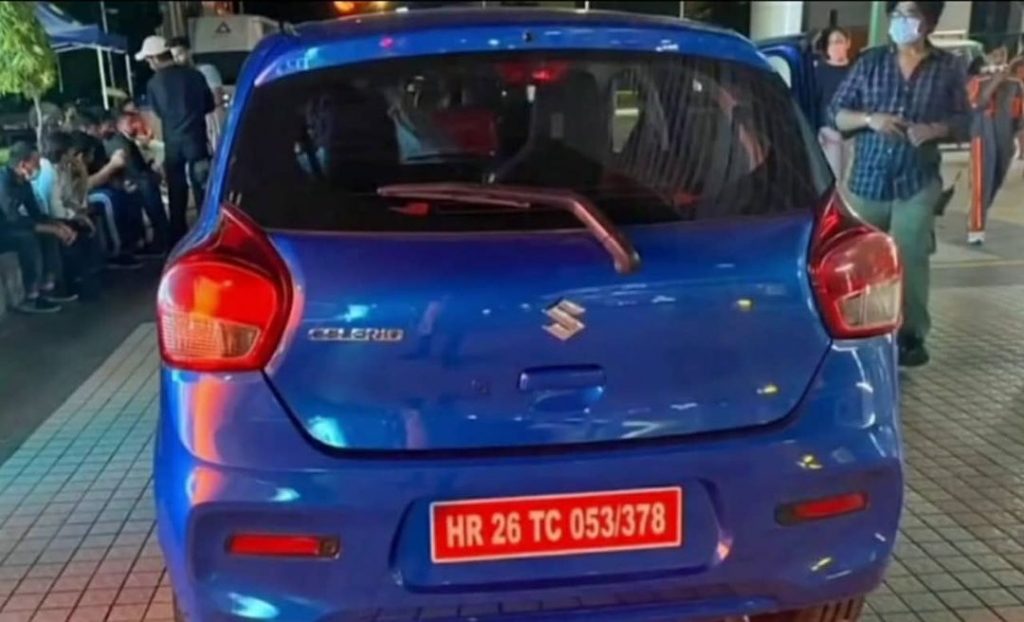 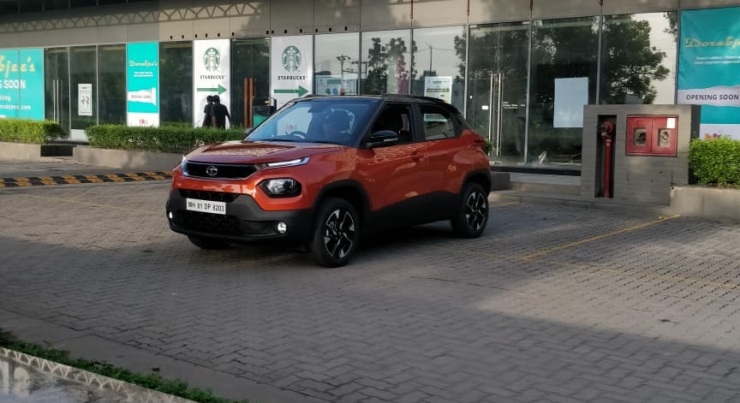 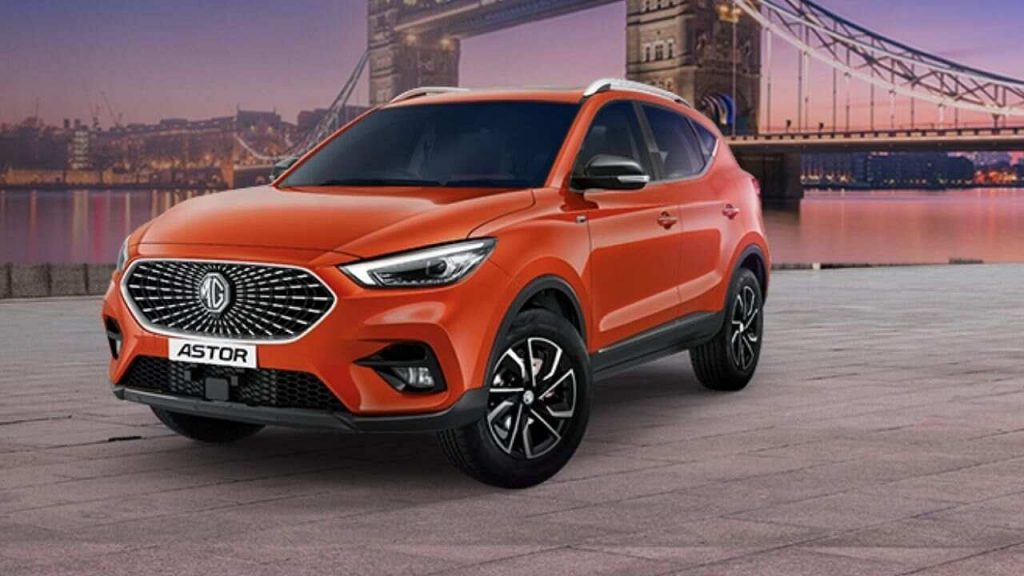 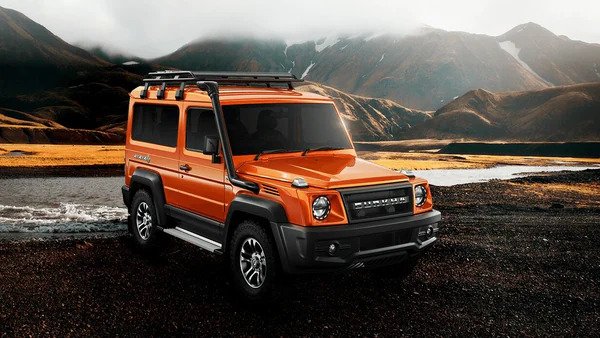 BPCL planning to set up 1,000 EV charging stations...
NEXT POST

Looking for a car to buy this Diwali? Top five cars launching in India soonlatest Posts