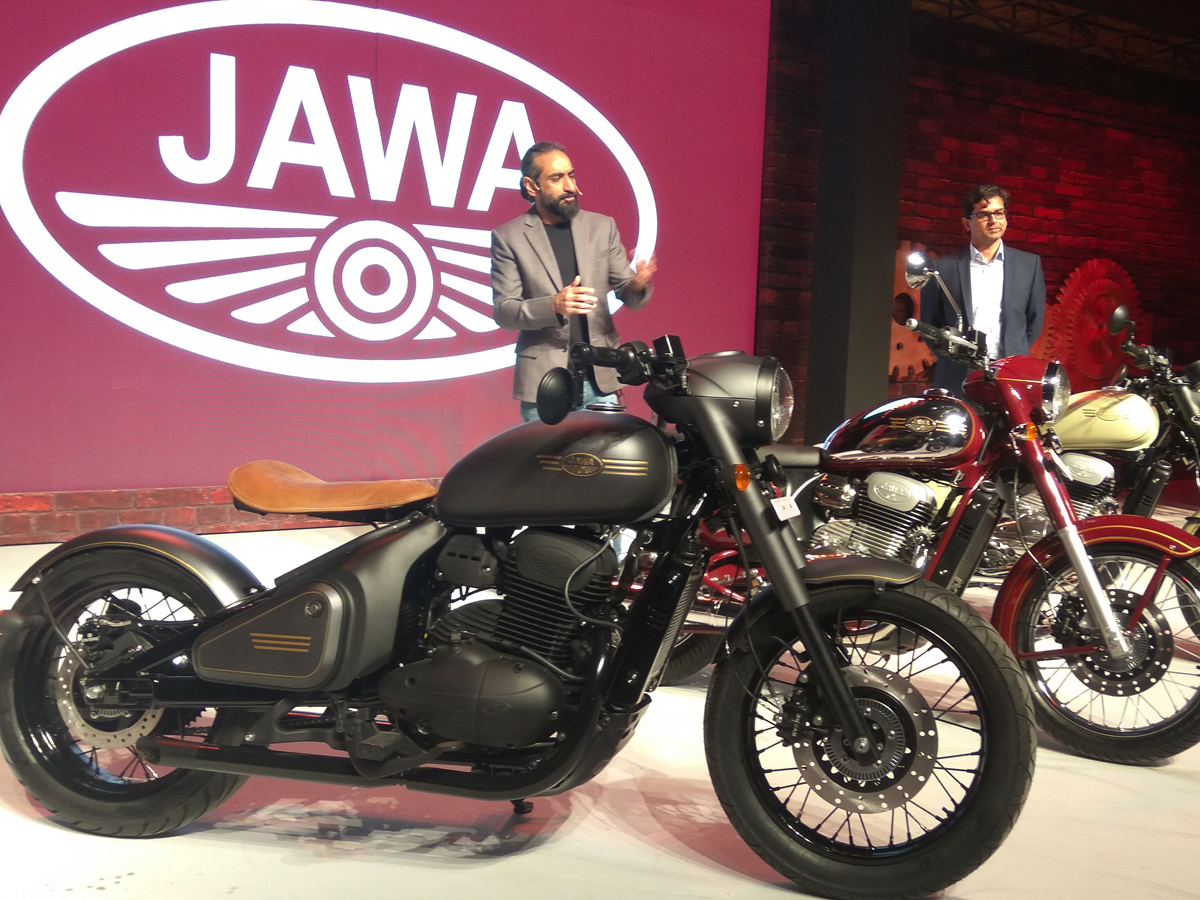 After almost two decades Jawa motorcycles, one of the most renowned two wheeler brands in the country launched its new 300 CC motorcycle on 15th November, 2018. This new launch is expected to be a tough competition to the Royal Enfield’s 350 CC range. The company has introduced a ravishing line of Jawa motorcycles – Jawa, Jawa Forty Two and Perak. Perak shall be launched later as it is a special factory custom motorcycle and the company wants to keep the suspense going.

As for the motorcycle price, Jawa Forty-two is priced at Rs. 1.55 Lakh and the funky and retro looking Jawa comes at Rs 1.64 Lakhs. Jawa Perak shall be launched at a price of Rs. 1.89 Lakh later this year. After almost 22 years the Jawa brand has relaunched itself as the Classic Legends Pvt. Ltd., a subsidiary of the Mahindra Group which owns 60 percent stakes in the business enterprise.  The remaining 40 percent belongs to Anupam Thareja and Boman Irani, son of Rustom Irani, founder of Ideal Jawa

During the launch Anupam Thareja, the man behind the new and transformed Jawa, says, “We had two options: you start from the point where it ended. Or start where it would have gone had it not ended at the time. From a design POV, it’s got that golden ratio that transcends through time. With the lines, you can recognize it’s a Jawa.”

mechanism. The new version has a heavy and powerful build and a lower centre of gravity. Intricate details like the chain guard and seat give it a classic look while the round headlamp, fenders and fuel tank keeps it up to date with the mode look.

Adding all the mode

and advanced mechanics the motorcycle is built with a 293 cc single cylinder, liquid cooled engine which generates 27bhp and 28Nm of peak torque. The bike comes with a 6- speed gearbox.  Jawa engine is BS VI ready and has an advanced catalytic convertor as well. On the rear end the bike has gas- charged twin shock absorbers and on the front it comes with a telescopic fork. The Jawa 300 has a single channel ABS with 280mm front disc brake and a 153mm rare drum brake set up.

The bike is fairly heavy with a weight of 170 kg and has a seat height of 765 mm which is the best in class. The bike comes with a 14 liters fuel tank and a wheelbase of 1,369 mm. On the other hand Jawa Perak uses the same engine as the others in the class but has a bigger bore of 332 cc cylinder and hence generates 30 bhp and 31Nm peak torque.

Jawa is restricted to only three but magnificent colors- Black, Grey and Maroon while Jawa forty-two shall come in six colors- Halley’ Teal, Galactic Green, Starlight Blue, Lumos Lime, Nebula Blue and Comet Red.  You can buy your Jawa motorcycles from the company’s independent dealerships across India. It is estimated that around 105 dealerships will be coming soon in India and the sale of these bikes shall begin next year. The company has set up its manufacturing plant in Pithampur, Madhya Pradesh. If you wish to book your Jawa bike now you can do that from the Jawa website. 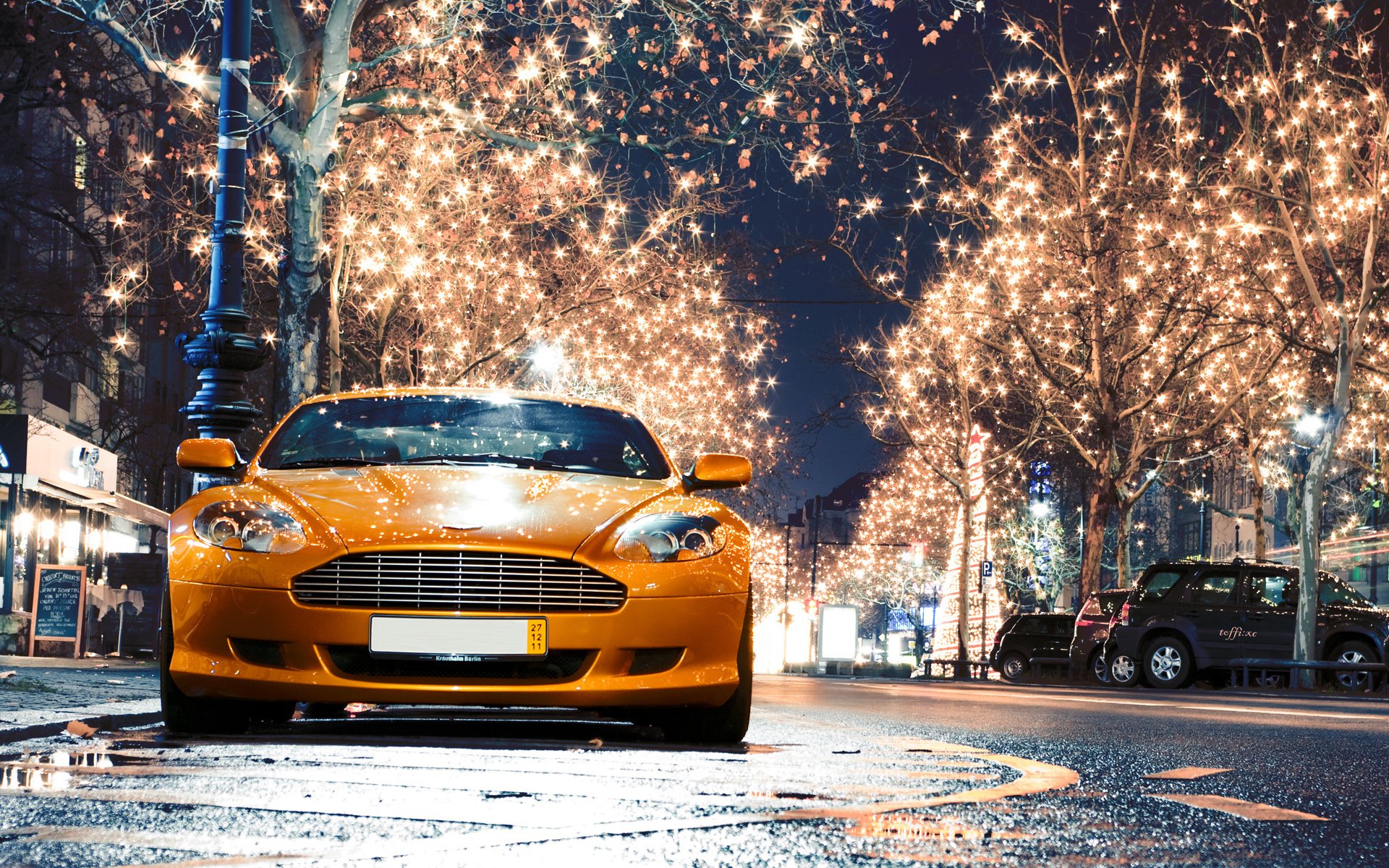 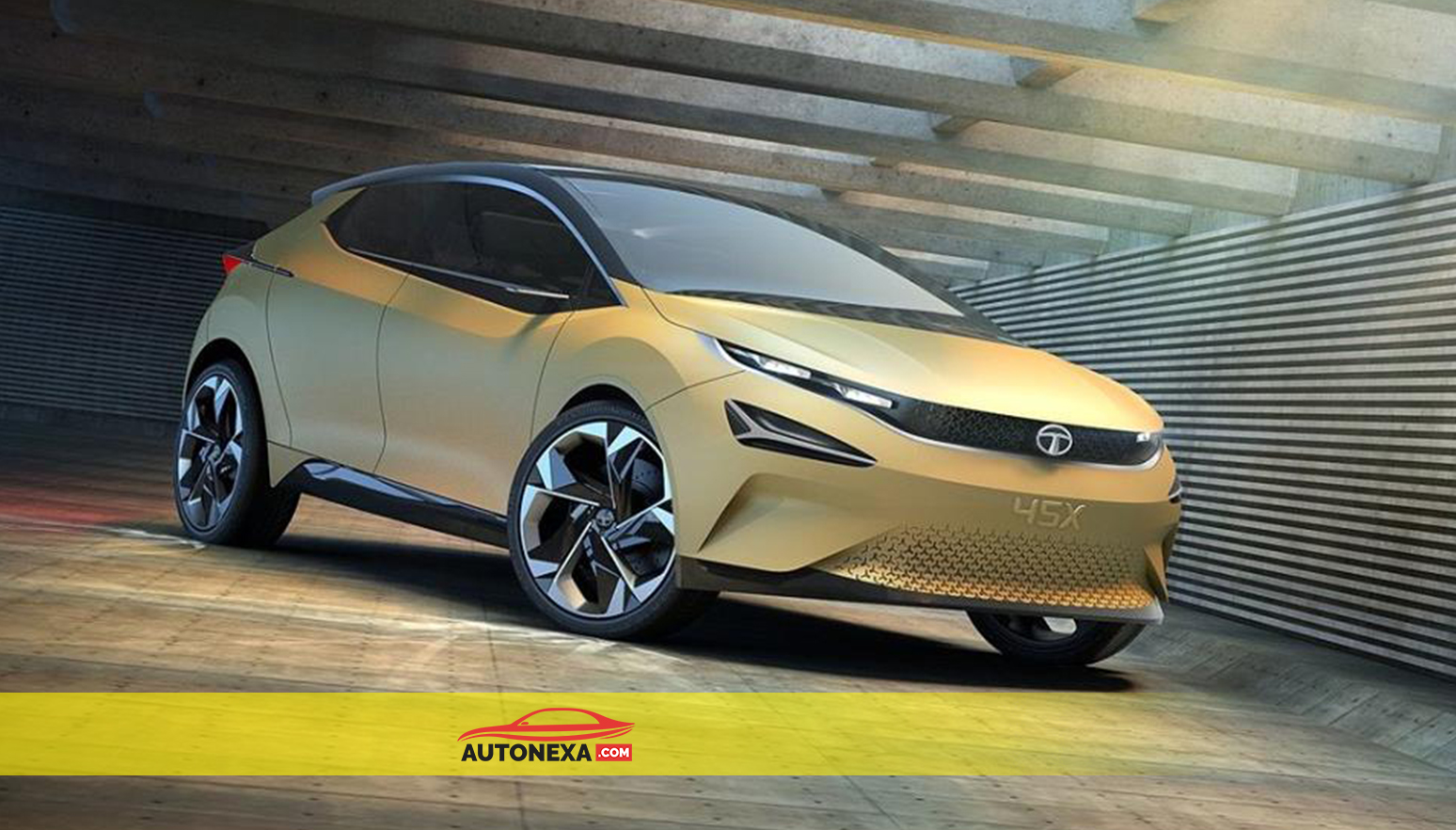