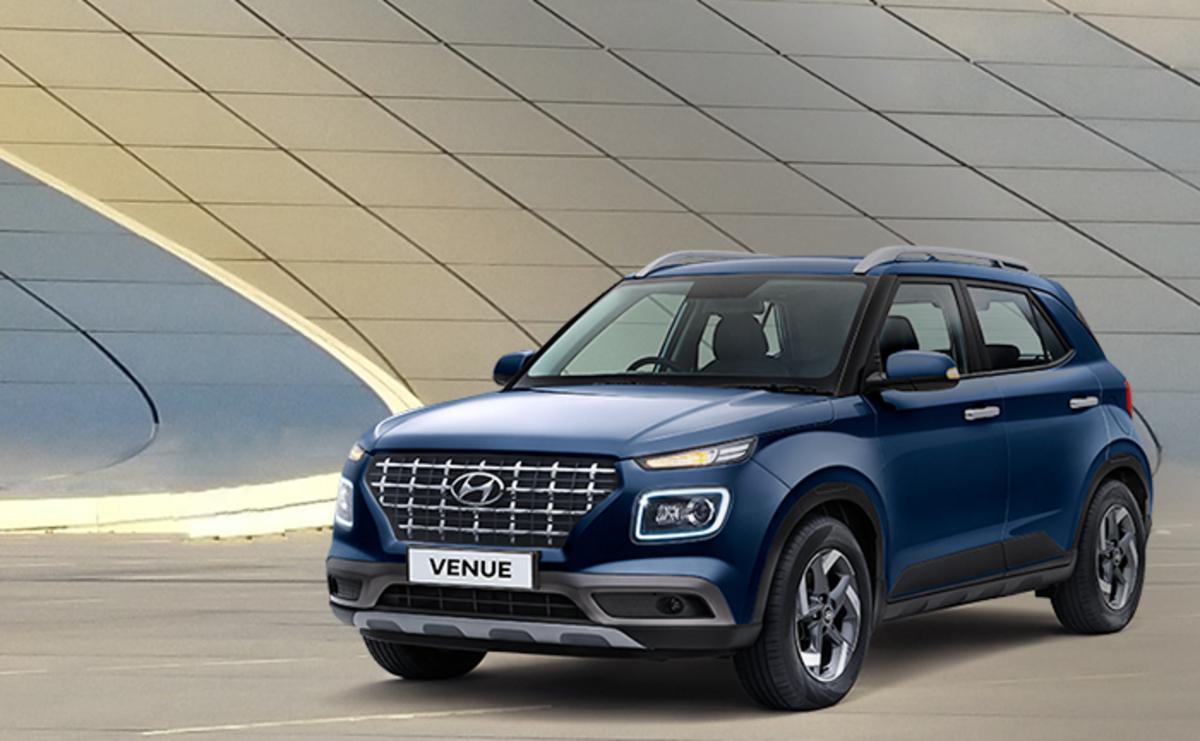 Hyundai Venue Review - Hyundai Venue is India's first connected car with the company's BlueLink offering. It also brings Hyundai's first GDI turbo petrol engine and first DCT to India. So the first thing I did was choose a car with all these features, dressed in lava orange (although, frankly, it looks more red than an orange). The cabin features all-black, two-tone khaki, and two-tone denim blue options. I have black. The car comes with a better design and offers superior physical quality to even the big sister, Creta.rnrnThe cabin uses a fine mix of metal finished plastics to give it a chunky look. The floating touchscreen could have been a bit bigger, but it really gets the job done. Notable new features are the 8-inch screen with various connectivity options and the BlueLink-associated shortcut buttons placed on the rearview mirror. That can be convenient, but you also tend to unintentionally press these buttons while setting the day/night option in the mirror, so be careful. The cabin will not feel as spacious or as airy as the Vitara Brezza's.rnrnHyundai Venue Review - The Venue looks like a small car on the inside, more like a hatch-like than an SUV. Although the seats are very comfortable. The rear seat is reasonably roomy with the pass-through, but the rear section looks cramped in the all-black treatment. The middle and top edges have rear air conditioning vents and the legroom works too. The sticking point for me here is that the middle passenger only gets a lap belt; three-point seatbelts for all passengers should now increasingly become the norm, frankly.rnrn 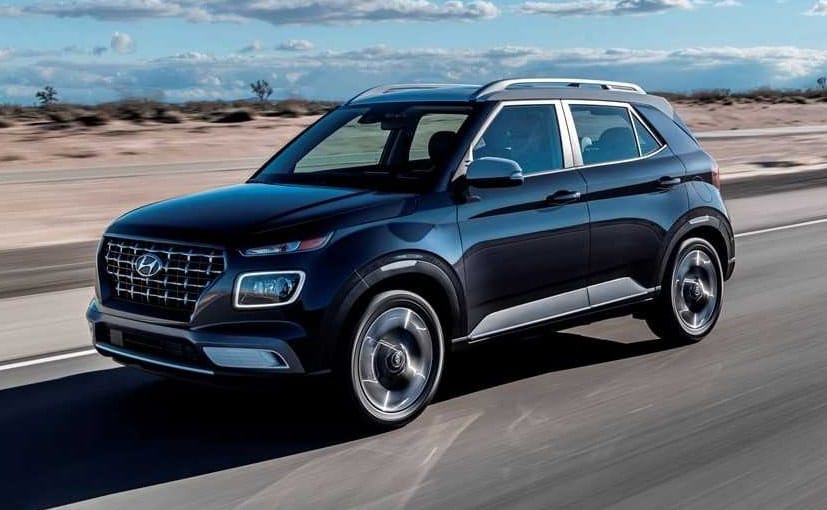 Hyundai Venue ReviewrnrnThe design is modern and there are many sculptures in the metal to make it look strong and muscular. The face is Hyundai's new sporty and sensual design language, with slim lighting elements and an ultra-wide grille. I was lucky enough to see a Hyundai Venue design very early and the grille was supposed to be in shiny chrome. Luckily this has been toned down and it looks really cute actually.rnrnOverall, the finish and quality are good, and they make the car appear more sophisticated than this segment is used to. The daytime running lights are located in the wraparound shape with square headlights, very unusual and unfortunately shake the slightly yellow headlights, maybe the xenons or the white halogens looked better. The fog lights are a bit lower and seem like an afterthought. The taillights, in my opinion, could be more attractive, although Hyundai calls them A-Class lenticular LEDs, something about lens-like depth in characteristic night light. Yes, my lens, a new word for me too. The sunroof is a nice touch, although it wasn't necessary!rnrnHyundai Venue Review - The 1.0 GDI turbo petrol engine is the best deal for me. The fact that it is also accompanied by a 7-speed DCT (Dual Clutch Transmission) is also exciting. But the first thing that strikes you about the new Venue is how well it handles. Sharper, more refined, and without the hollow feel of Hyundai's previous steering.rnrnThey get better with every car which I think is really good for the Venue. The second thing that comes to mind is how much fun the little turbocharged engine can be. I drive a Hyundai Venue from Guwahati to the outskirts of Shillong on a new smooth 4 lane highway. The car is up to par. There are three of us here and the GDI will do the job well. There's a jolt though: between 1,000 and 3,000 rpm, the engine has some lag, combining that with a slower speed than expected (especially when you need it fast and hit the gas), and the 1.0 Venue varies a bit. But push it past 3000 rpm and the engine starts singing. The front suspension setup is fine too, although not as stiff as I would have liked. It still gives you a fast front and you can squeeze the car in and out of turns with ease. However, the car does feel somewhat light on its wheels, so the lack of weight means that cornering at high speed is not as safe as you'd like. That's a nightmare of the part, although the XUV300 handles it better due to its larger platform. And despite the low overall height of the vehicle, there is some tipping over the hull, which is quite surprising.rnrn 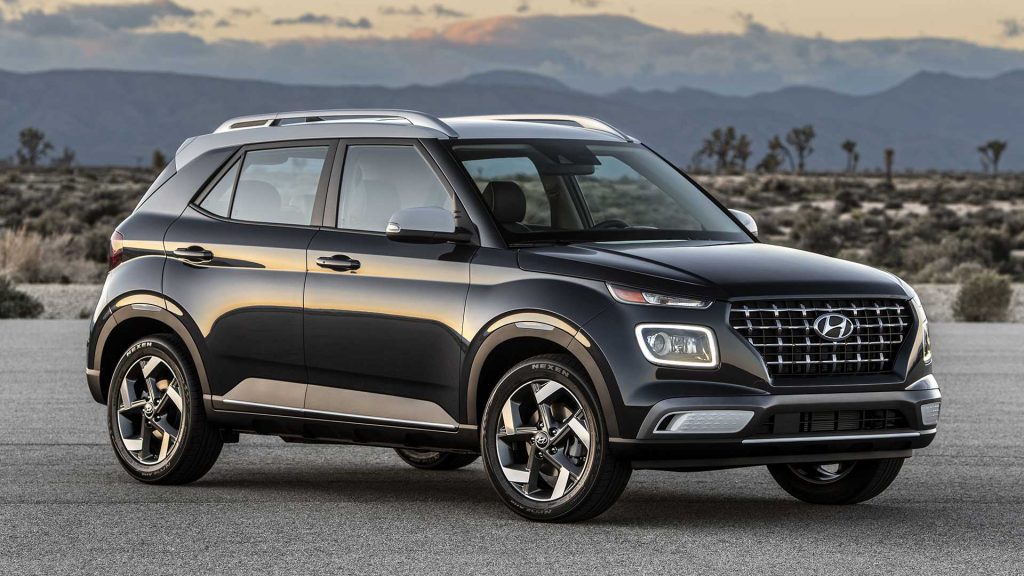 Hyundai Venue ReviewrnrnThe gearbox is fast enough too except for the part I mentioned. And if you increase your speed gradually instead of accelerating too much, you will respond better to the engine. The bias towards fuel efficiency has cost Hyundai something of a sporty nature that I fear, but the compromise is not too intense or too much of a bother. The assumed mileage figure is 18.27 kilometers per inch. In the 1.2 Kappa petrol specifications, it is 17.5 km per second, while in diesel it is 23.7 km per second. Speaking of which diesel was the next Hyundai Venue variant I'll get. This time the car was finished in polar white, and that's the SX (O) variant, a notch higher than the only available DCT variant such as the S or SX.rnrnHyundai Venue Review - Hyundai seems to have done this for price reasons, but that's also why only the DCT SX variant has BlueLink, sunroof, kill button and wireless phone charging. Otherwise, these things only live on the Hyundai venue SX (O) above all other streaming options. Dual airbags, ABS, EBD, and ISOFIX child seats are standard on all variants, although side and curtain airbags only come on the Hyundai venue SX (O). We do not have the crash test results for this vehicle yet, but it meets new Indian crash standards for 56km / h frontal collisions and basic pedestrian safety.rnrnAlso Read: Kia Sonet SUV unveiled in India: Price, Features Specifications
previous POST 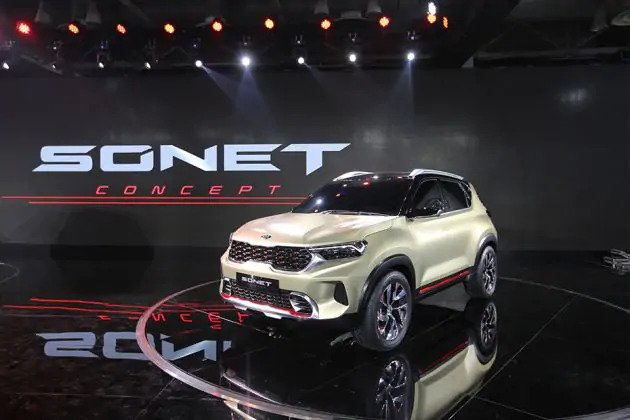 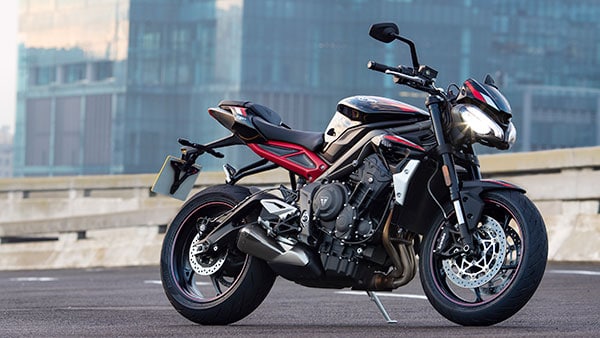