Hero MotoCorp launched the Hero HF 100 in India at Rs. 49,400 (ex-showroom, Delhi) and it is the cheapest Hero bike in India at the moment. It sits below HF Deluxe in the Hero motorcycle line-up.

In terms of competitors, it takes the Bajaj CT100, whose prices start at Rs. 44,890 (ex-showroom, Delhi). The HF 100 is the base model from Hero MotoCorp currently in the market. The Hero HF 100 is available in one color, black with red. 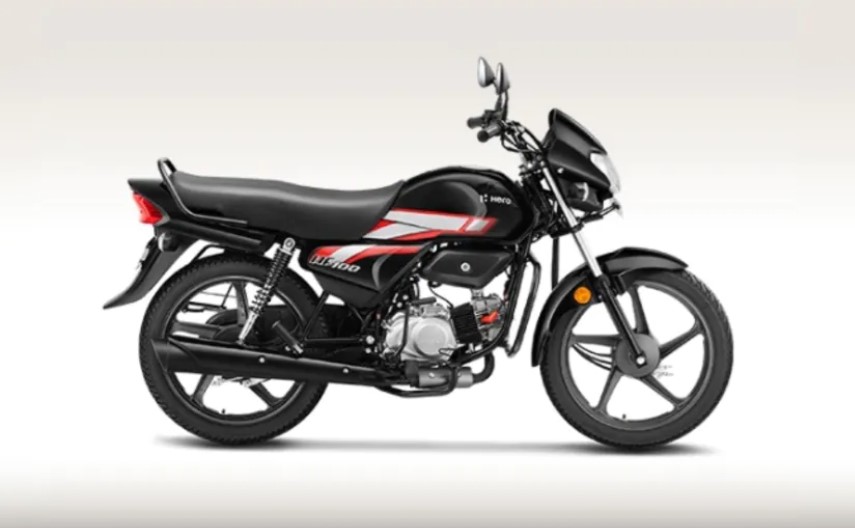 The Hero HF 100 has a single-cylinder 97.2cc engine with fuel injection and air cooling. It produces 7.91 hp at 8000 rpm and the maximum torque is 8.05 Nm at 5000 rpm. The engine is mated to a 4-speed gearbox. Braking duties are performed by 130 mm drum units at the front and rear. The motorcycle is suspended on telescopic forks in the front and hydraulic shock absorbers in the rear. Being a passenger bike, it weighs 110 kg. 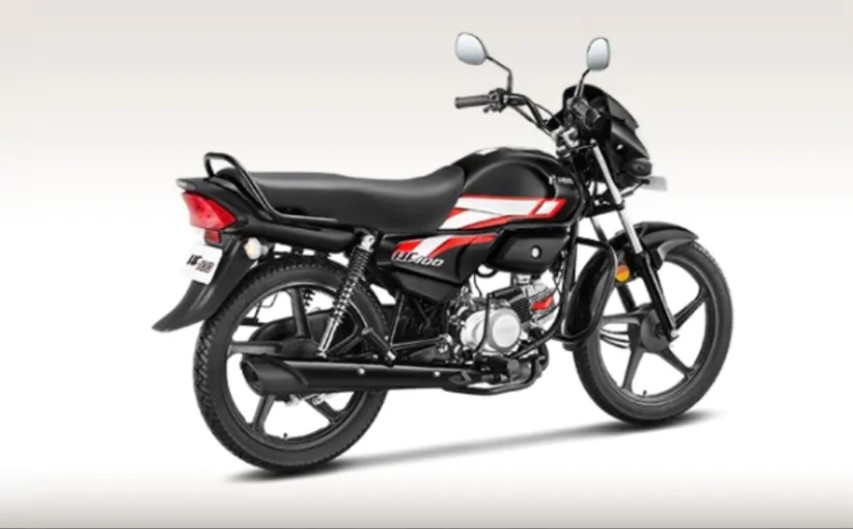 The design of the HF 100 is similar to that of the HF Deluxe, although the chrome parts are replaced by black on HF 100. The dimensions of the HF 100 are the same as those of the HF Deluxe. The motorcycle also features the Hero XSens system, which contains a series of sensors that help keep the motorcycle running at optimum levels. Additionally, the bike also features Hero’s i3 system or Idle Start / Stop system, in an effort to save fuel and reduce operating costs. 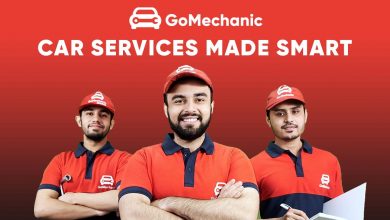 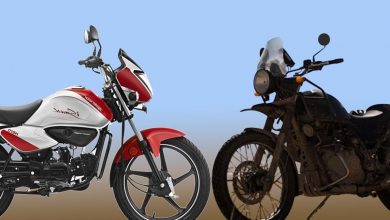 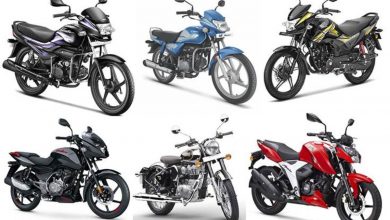