Maruti Suzuki, which has halted production of diesel cars, will phase out petrol-only vehicles as the country's leading automaker seeks to align its product portfolio with the government's goal of reducing imports and emissions of crude oil.

The entire group's transition to hybrid, flex-fuel, bio-fuel and pure electric vehicles will occur over the next seven to 10 years based on current plans. It stopped producing diesel cars before the adoption of BS-VI emission standards in India in April 2020.

CV Raman, chief technology officer of the Suzuki Motor unit, said the company is working on several green technologies. "In the next decade, we will convert all vehicles. There will be no pure gasoline cars," he told ET.

The executive said all vehicles must meet average fuel economy (CAFE) standards in the 2022-23 fiscal year. In addition, Phase 2 of BS-VI must be met by next year and the next phase of toughening emissions regulations will occur in 2027 and 2032.

Since the cost of electric vehicles is not on par with passenger cars that run on fossil fuels, it will likely take some time to fully electrify this sector. He said that in electric passenger cars, you need to drive 35,000 to 40,000 km per year to get a payoff at current prices.

Indian buyers drive an average of 10,000 km per year. Therefore, it is expected that all-wheel drive electric vehicles will be adopted first in the fleet.

Beyond the price barrier, charging electric vehicles is currently a challenge. More than 60% of Indians park their cars on the road and only 20-25% have access to charging points.

“For electric vehicles, primary charging has to be done in the home or office, and infrastructure is needed to address range concern. Therefore, we need to consider the availability of infrastructure at home, office and other places in a comprehensive way.

Moreover, localizing the car is an important step for electric mobility, he said.

In a country where 70% of electricity generated depends on coal, electric vehicles will prove to be of little help in reducing pollution. “The energy mix, along with product strategy, must change to meet COP26 (emission reduction targets),” Raman said.

Raman said Maruti Suzuki has also increased investments in transitional technologies, and opportunities to democratize them are being studied.

“The government expects it to be 30% (electric) by 2030. 70% will remain non-electric. Multiple technology options will be required to serve a wide range of vehicles and customers.

Raman said it is important to look at the targets, which are to cut CO2 emissions by 45% by 2030 compared to 2005 levels, and the pathways available to India. For this, CNG is an option where vehicle emissions are 20% lower compared to gasoline vehicles. Powerful hybrids, in which the vehicle can be powered by either a conventional internal combustion engine or an electric motor, or both, help reduce carbon dioxide emissions and improve fuel efficiency by about 30% compared to their petrol counterparts. Raman said that both technologies do not require the construction of new infrastructure, and the additional cost is not too high for customers.

“Ethanol is good, because a 20% blend (with gasoline) helps reduce crude oil imports by a similar amount. We are also working on flex fuels. Bio-CNG is carbon negative,” he said.

The automaker plans to introduce the technology into more vehicles. “EV plus ICE (internal combustion engine) mode is an ideal solution for green driving. We will definitely look forward to introducing hybrid technology to more models.”

He said that by 2030, full electrification may occur in some segments where it becomes viable from a consumer point of view, such as buses, tricycles and possibly two-wheelers. Two-wheelers account for about 62% of gasoline consumption. Electrification in the two-wheeled part makes sense. Since it requires a motor and battery of smaller capacity, charging is easier. Even in the three-wheeler segment, the price difference with electric cars is about Rs 1 lakh, which might make sense based on the operation,” he said, adding, “You can implement the hub and spoke model. Use case in electric vehicles is very important.” 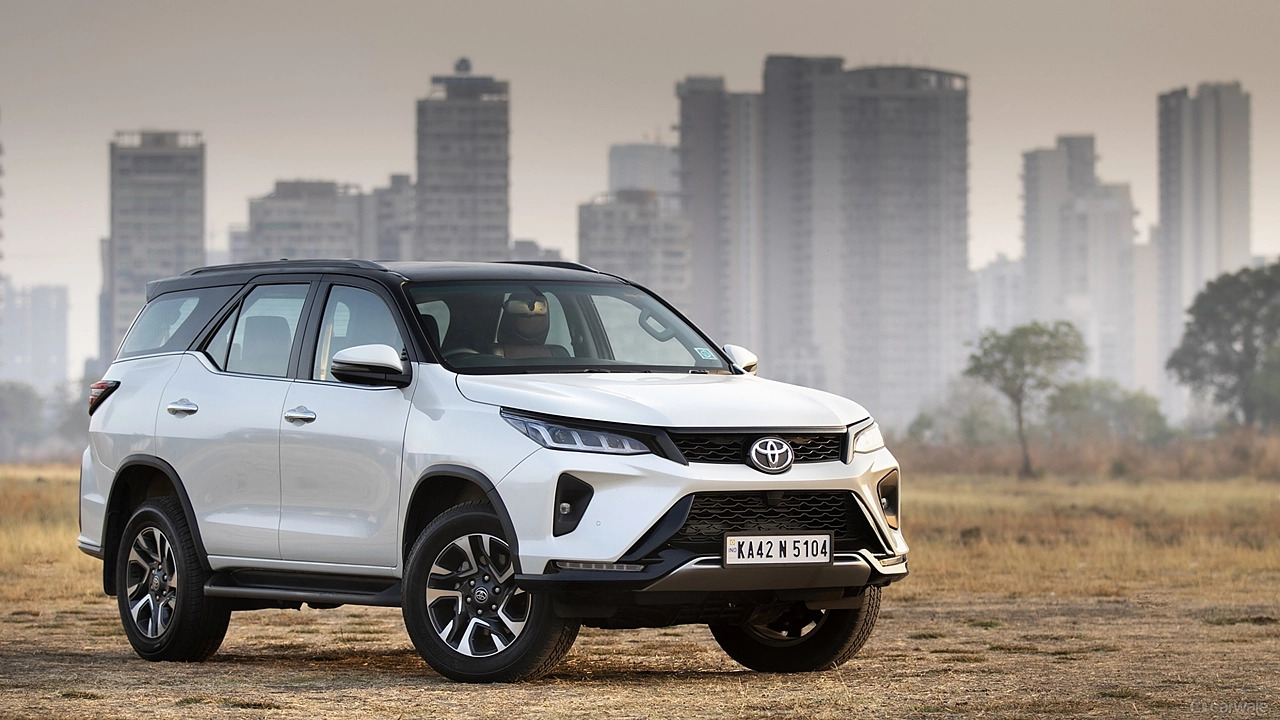