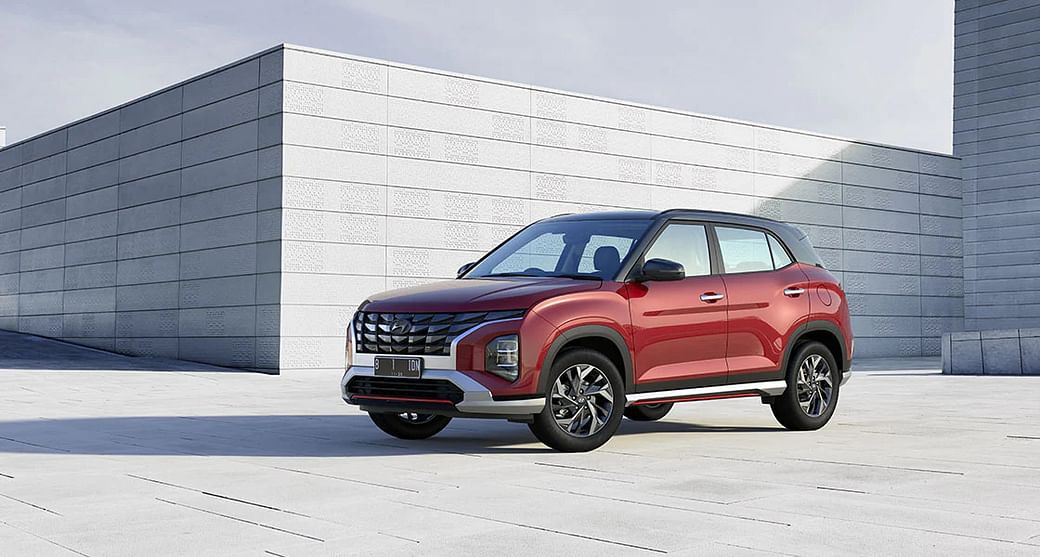 The 2022 Hyundai Creta facelift has made its global debut at the 2021 Gaikindo Indonesia International Auto Show (GIIAS). The updated version of the compact SUV will be Hyundai's first product to be manufactured in Indonesia and it comes with major cosmetic changes, new and refreshed features, and improved safety equipment.  In fact, the Indonesian-spec Creta now comes with Advanced Driver Assistance Systems (ADAS). In Indonesia, the Hyundai Creta facelift will be offered in four different variants: Active, Trend, Style, and Prime, priced between IDR 279 million and IDR 399 million, which is roughly around ₹ 14.56 lakh to ₹ 20.82 lakh, before taxes.

Visually the SUV has the same silhouette as the pre-facelift Hyundai Creta, however, the design has been updated and now comes with a whole new face. Indeed, the new Creta facelift shared its visual cues with larger Hyundai SUVs like the Tucson and the new Santa Cruz, featuring the signature parametric grille with integrated LED daytime running lights at the edges. The SUV also has new LED headlights, a new bumper with a wider air dam, and thick silver inserts that define the grille and bumper. The SUV also gets more muscular character lines.

The SUV's profile is very similar to that of the pre-facelift model, except for the new 17-inch alloy wheels and side skirts. The rear of the Creta also has a strong design with more prominent character lines, redesigned LED taillights, and a new rear bumper. The SUV also gets a two-tone body colour treatment with a black roof adding contrast. 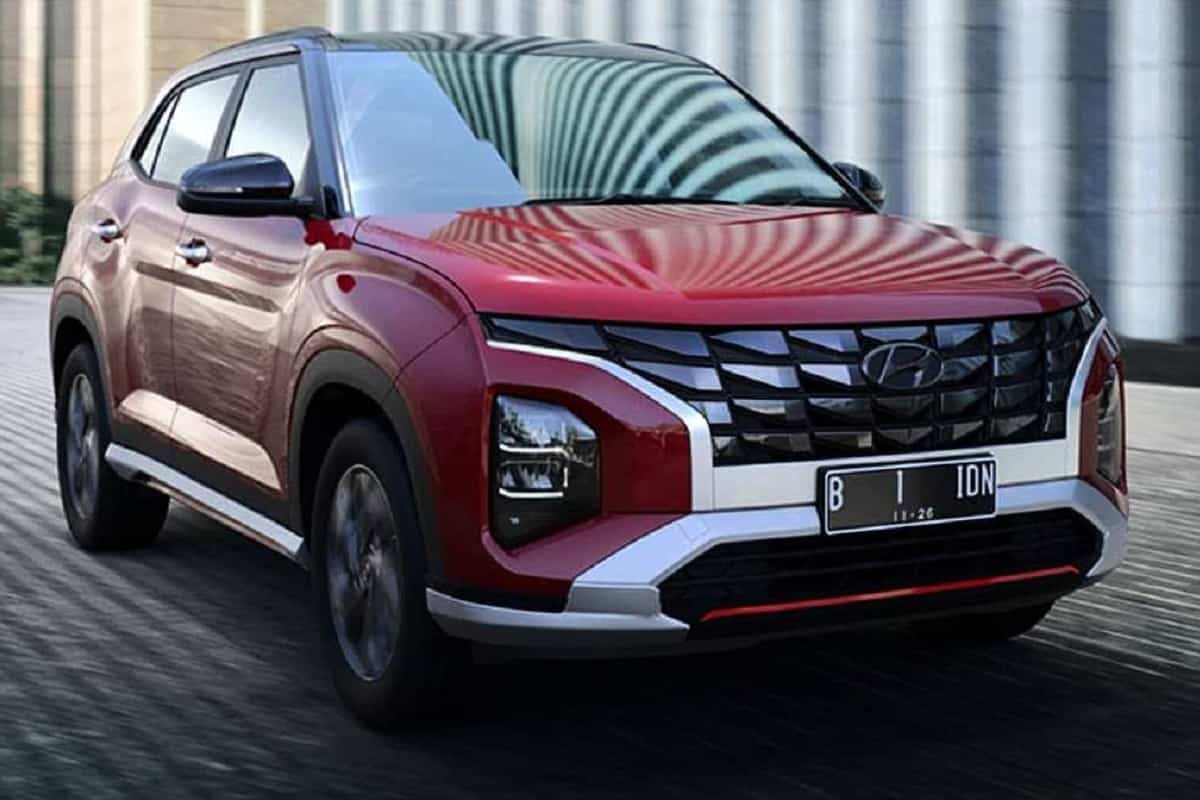 Inside, the 2022 Hyundai Creta facelift comes in a similar design with an all-black luxury interior. Except for some visual tweaks here and there. The highlight here is the new 10.25-inch digital instrument cluster, similar to the one provided with the Alcazar, which offers a lot of information. The infotainment chassis layout has also been changed, and now has buttons and dials on either side of the 8-inch touchscreen, unlike the uncluttered look that the current Creta has. The system is equipped with the company's BlueLink connected car system with Apple CarPlay and Android Auto, among other connectivity features.

Under the hood, the Indonesian-spec Hyundai Creta facelift comes with only one engine option: a 1.5-liter MPI naturally aspirated petrol engine. The 1,497 cc four-cylinder petrol engine is tuned to generate 113 hp at 6,300 rpm and develops 144 Nm of torque at 4,500 rpm. The engine is mated to a 6-speed manual gearbox and an optional IVT (intelligent variable transmission) automatic unit. Hyundai India launched the new generation Creta last year, in 2020, so it will be some time before the SUV arrives in India. We do not expect anything before later 2022. 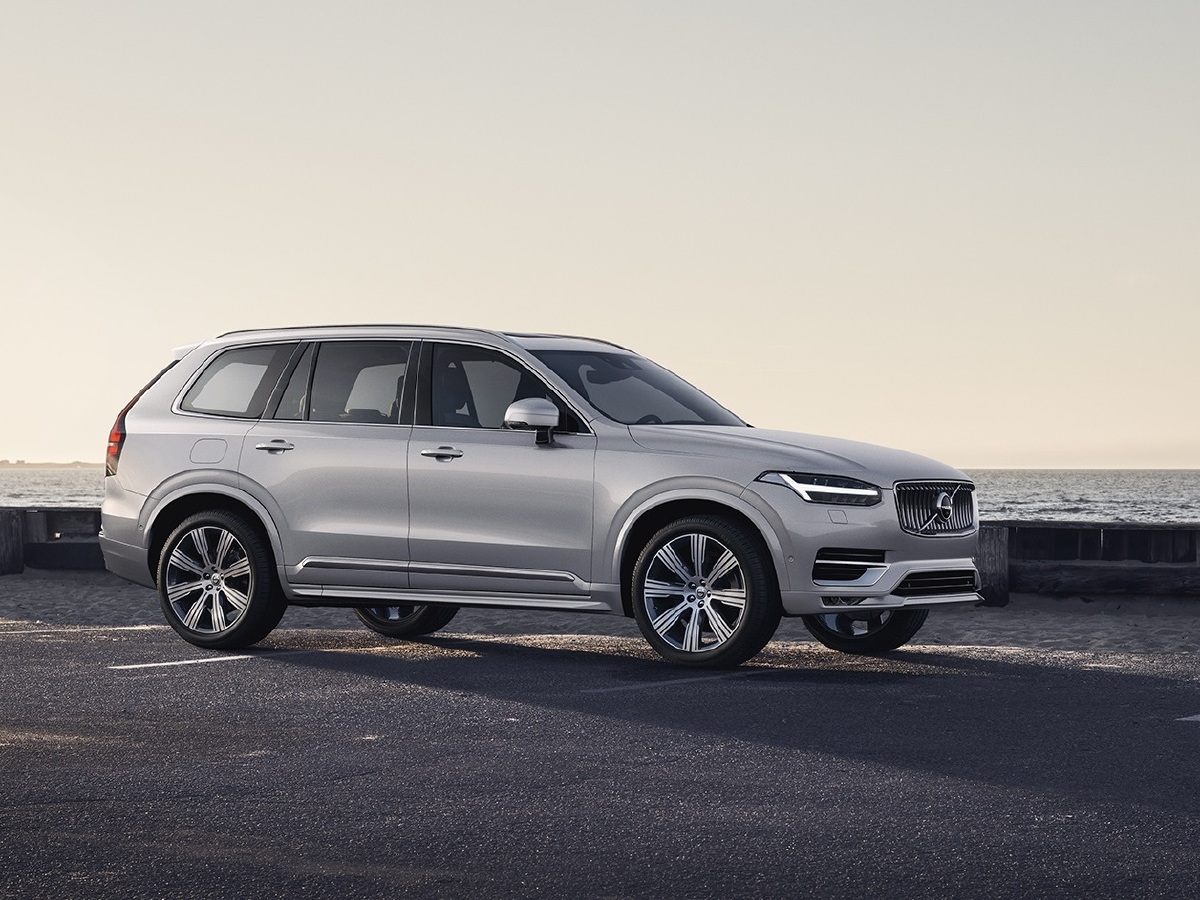 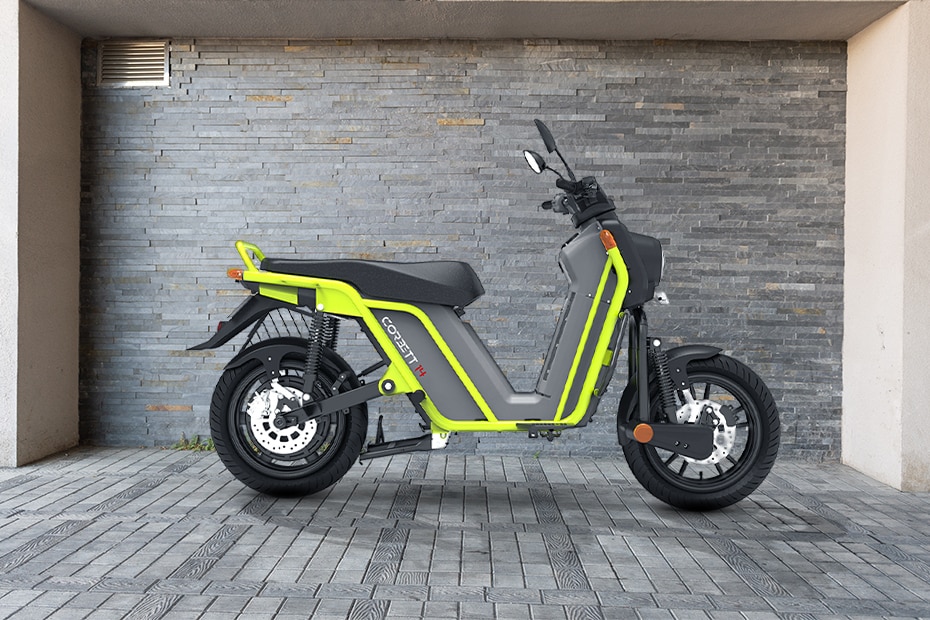